Montana's largest electric utility, NorthWestern Solar, has requested a rate change from 11.4 cents/kW to 6.6 cents/kW for its rooftop solar net metering customers after finding in a 2017 cost-benefit study that customers are being substantially overpaid for the solar power they provide. 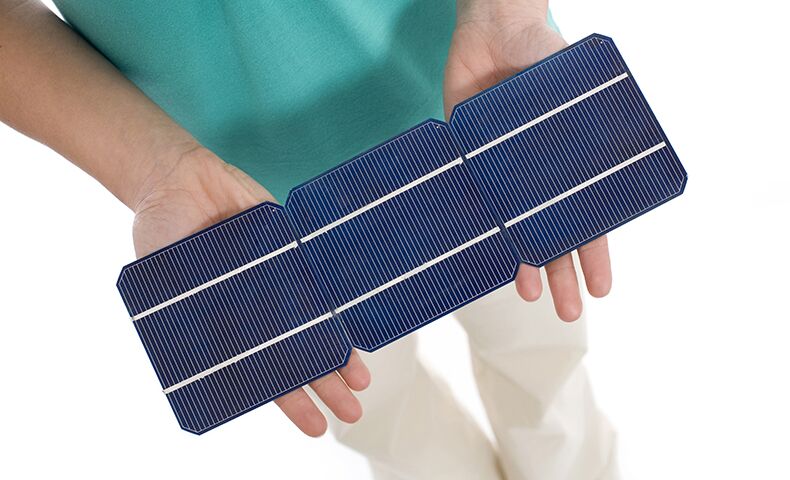 “When a customer installs private generation, it changes the way that customer is using the energy grid,” said Black. “In Montana, the way it is working under the current system, a person with private generation, if they are hooked onto the grid and net-metering, if they generate more electricity than they can use they put that electricity back onto the grid and receive a credit for it.

“Later, if they don’t generate enough electricity, if they need more electricity than they are generating, they can pull electricity back from the grid and it is reflected on their bill as a credit if they had extra,” Black said.

According to the report, the net value of the electric power that rooftop solar customers deliver to the grid when they are generating more power than they use is about 4 cents per kilowatt hour, which is just one-third of the retail rate at which net-metering customers are currently compensated.

Net metering is bad economically and unfair to other customers, says Alexander Stevens, a policy analyst at the Institute for Energy Research.

“Net metering is a terrible policy, as it is essentially an indirect subsidy for distributed generation, usually rooftop solar,” Stevens said. “Utilities frequently end up paying more for electricity from net-metering customers than they would if they were to purchase wholesale electricity from power plants.

“The retail rates solar customers are being paid include not only the cost of producing the electricity but also the costs of planning, building, and operating the electrical grid, yet they are not paying the utility for the use of the grid and accompanying costs associated with dumping their excess electricity on it,” Stevens said. “The costs net-metering customers impose on the system are then shifted onto all of the other ratepayers, yet a 2018 Berkley National Laboratory report found the average adopter of rooftop solar had an income 50 percent higher than people who do not install rooftop solar.”

The goal of NorthWestern’s rate case is for the payments to reflect the true cost each customer imposes on the system, making the rates equitable for all customers, says Black.

“The costs associated with maintaining the energy grid are fixed,” said Black. “The way net meters use the grid imposes different costs on the system than those without net metering.

“Because of the way rates are presently structured, NorthWestern Energy Montana customers who net-meter are paying only 65 percent of the cost to allow them to interact with the energy grid,” Black said. “Under the current rate, these costs are shifted to other customers, while the rate we’ve proposed going forward would better ensure each class of customer is paying more of the true cost of service.”

NorthWestern’s proposal would be good for the great majority of Montana’s energy users, Stevens says.

“The proposed change will likely make investing in rooftop solar less attractive in Montana because it would require rooftop solar customers to pay the costs of allowing them to dump their excess electricity on the grid,” Stevens said. “This is great news for customers without rooftop solar, because it means, going forward, new producers of rooftop solar will not be able to pass those costs on to them.”

Stevens says opening up the electric power market to competition is an approach Montana could take that would do more to reduce residents’ and businesses’ energy costs.

“If Montana were to adopt retail choice in their electricity markets, it would sort of solve this problem because then people could just choose to purchase electricity from different providers, who would compete based on price, among other factors,” said Stevens.

Going green costs less than you think - use the HahaSmart Price Checker to get a quote today.

Design the perfect customized rooftop solar array for your home with our Design DIY Tool.