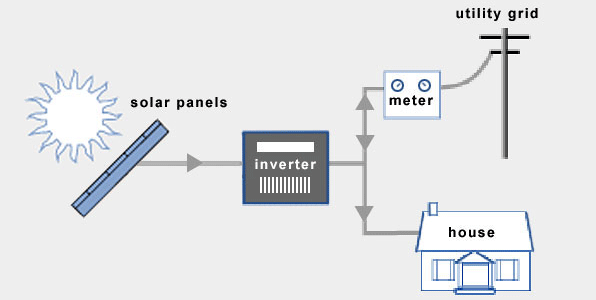 The Connecticut House on Tuesday approved an extension of the state's net metering program through Dec. 31, 2021, after a 2018 law threatened to end the solar tariff by October 2019. Omnibus Energy bill House Bill 5002 passed 146-0, after absorbing the original net metering expansion bill HB 7251.

The Connecticut House on Tuesday approved an extension of the state's net metering program through Dec. 31, 2021, after a 2018 law threatened to end the solar tariff by October 2019.