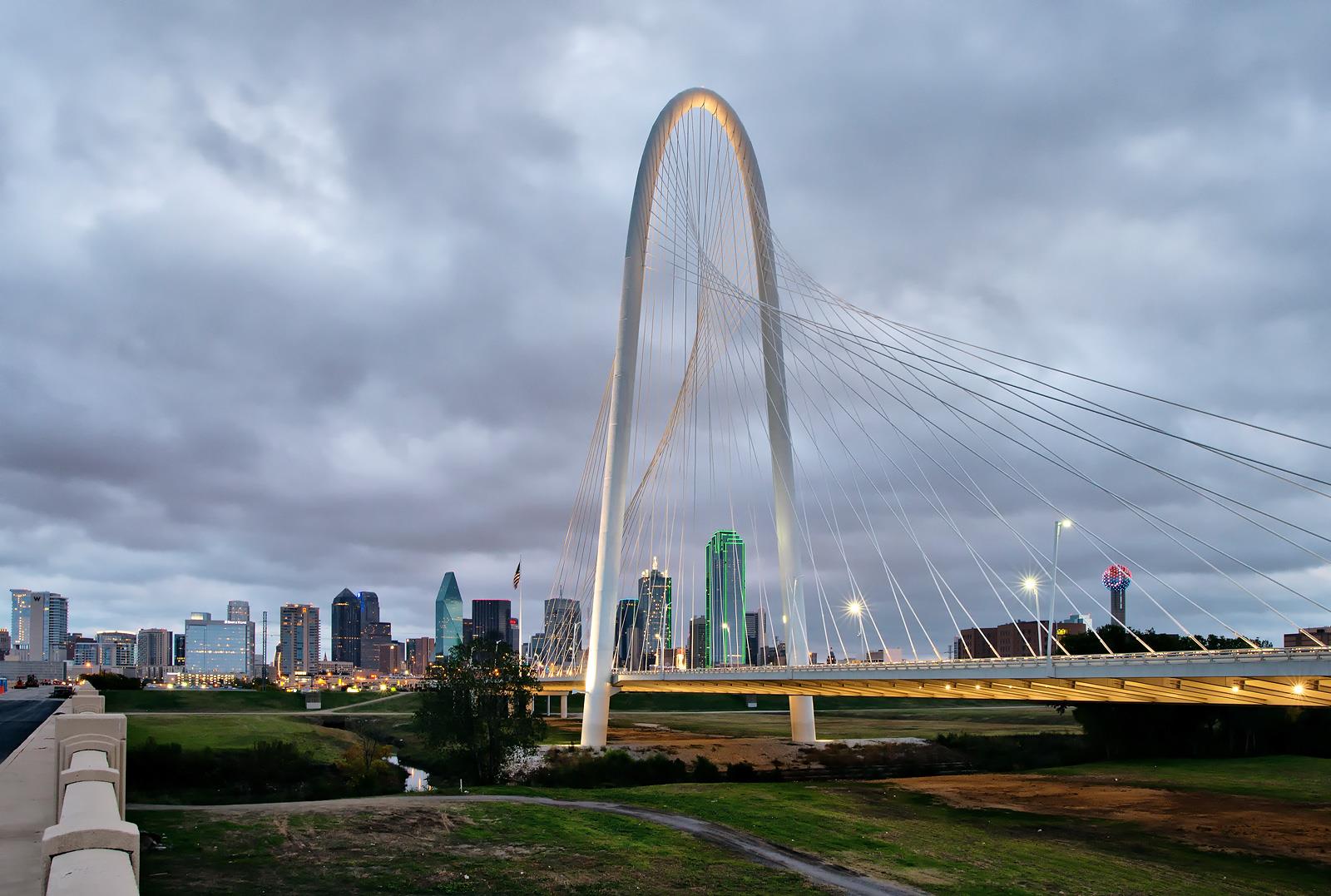 Dallas' municipal government has signed a $472.6 million deal with electricity firm TXU Energy to power all of its buildings with clean energy over the next decade, saving almost $80 million over 10 years. The City will initially draw power and renewable energy credits from the Foard City Wind Farm in West Texas

The City of Dallas entered into a new electricity contract with TXU Energy that will power all City facilities with green energy for 10 years at a 26% lower energy rate than the previous contract beginning June 1st.

“This is a great deal for Dallas,” said Errick Thompson, Director of Building Services for the City. “With significant tax revenue reductions looming, it is very important to find opportunities to reduce expenses. Our open and competitive process delivered 10 years of budget certainty and 100% renewable energy at a very market-competitive cost.”

Tradition Energy, the City’s independent procurement advisor, conducted a reverse auction that delivered multiple offers from multiple retail electricity providers that were more advantageous than any unsolicited informal proposals presented or marketed to the City in the past year. The projected contract is valued at $472.6 million including both the energy costs and regulated Oncor transmission and distribution costs. The new contract is expected to save nearly $80 million in energy costs over the 10-year term of the contract compared to the current contract. This includes a projected $3.66 million savings in the current budget year between June 1st and September 30th, and $7.85 million overall projected savings annually in the next budget year and beyond.

The City will initially draw power and renewable energy credits from the Foard City Wind Farm in West Texas and is very interested in promoting the development of new renewable energy generation in North Texas. TXU Energy understands that desire and agreed to source some or all the City’s power from future renewable energy assets developed in north Texas if possible at no additional charge. The contract also provides $1.5 million for energy-related projects and $300,000 for community programming.

The Dallas City Council adopted the Dallas Green Energy Policy on April 10, 2019, and authorized City Manager T.C. Broadnax to secure a contract in line with the Policy.

A ranking of solar installations in 2018 from trade body SEIA and Wood Mackenzie ranked Texas as the US' second top state, rolling out 996MW last year where California added 3.395GW.