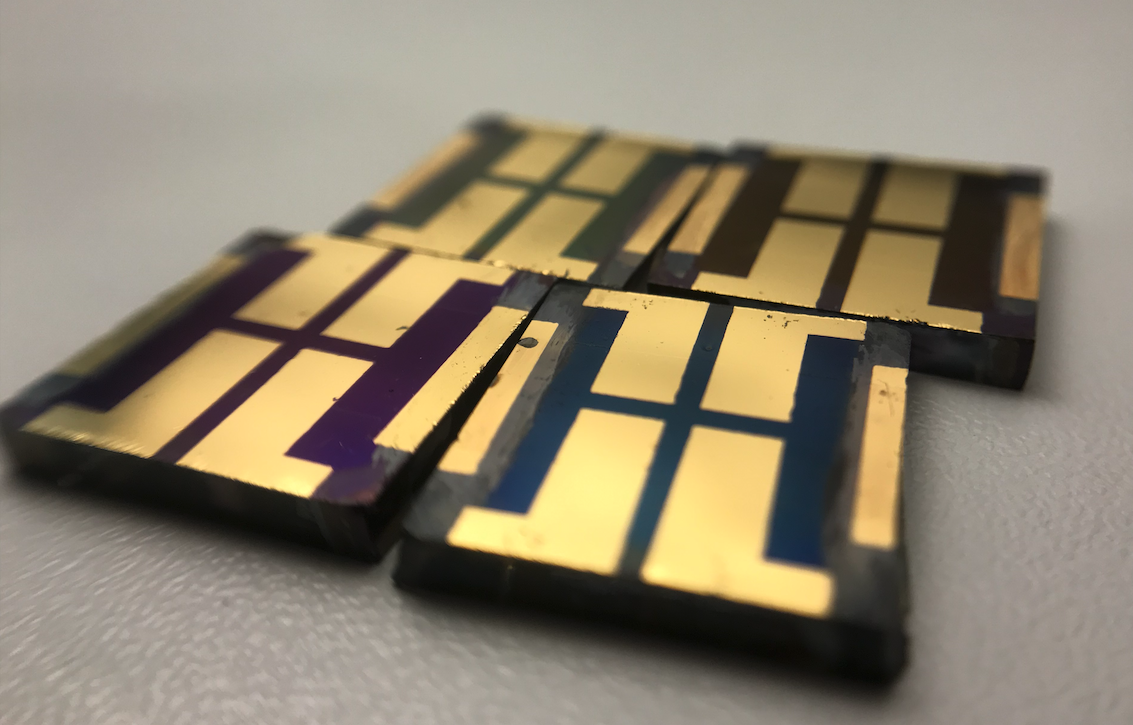 New molecules with the potential to replace spiro-OMeTAd as HTM, which is prone to degradation, can boost the performance of perovskite solar cells, new research has found.

A collaboration led by the Institute of Chemical Research of Catalonia (ICIQ) Palomares group deepens the understanding of the impact that changing the materials in a perovskite solar cell has on its performance. The results, published in the peer-reviewed journal Energy & Environmental Science, will help rationalize the design of the components of cells, thus increasing their commercial appeal.

Perovskite-based solar cells are the fastest-advancing solar technology to date. Since they were first used in 2009, perovskite solar cells have achieved high efficiencies (over 22% under standard solar irradiation) at low production costs. Although most of the perovskite components are optimized, there's still room for improvement. Especially in reference to the Hole Transport Materials (HTMs) employed.

The collaboration, among researchers from ICIQ's Palomares and Vidal groups, the Physical Chemistry of Surfaces and Interfaces group at the Institut de Ciència de Materials de Barcelona (ICMAB-CSIC) and IMDEA Nanocienca, sheds light on the reasons behind the differences observed in perovskite solar cells' performance by comparing four different HTMs that present close chemical and physical properties.

Little changes can be powerful

Perovskite-based solar cells are approaching the stability -- under working conditions -- necessary to be trusted as potential commercial products. The major concern is the materials used, particularly spiro-OMeTAD -- the most widely used HTM, which is prone to degradation. Therefore, current research is focused on finding alternatives. "Scientists have been designing new molecules that could replace spiro-OMeTAD for years. Looking for molecules with similar electrical and optic characteristics than spiro-OMeTAD and hoping to get similar results. But when testing new HTMs, instead of getting similar results, the cells worked very badly. So, we decided to understand why this happened," explains Núria F. Montcada, a postdoctoral researcher at the Palomares group and one of the first authors of the paper.

The researchers realized that new molecules with the potential to replace spiro-OMeTAD as HTM were selected on the basis to their properties in solution. However, in functional solar cells, these molecules are prepared in the form of thin films whose surfaces, in turn, are placed in contact with other materials, forming interfaces. The created interfaces may confer changes in the properties of the molecules.

Through the collaboration with ICMAB scientists, the surface work function of each HTM layer on perovskites solar cells was measured to find that "Spiro-OMeTAD energy levels align perfectly with respect to the other components of the cell, while the energetic landscape is less favorable for layers of the new HTM molecules tested. Surfaces and interfaces created in the solar cell stack have a crucial role in the functional device performances," says Carmen Ocal, researcher at ICMAB. "We have to be aware that the perovskite-HTM interface may shift the energy levels and produce undesired energy misalignments. We've come to demonstrate that the study of molecules needs to match the conditions under which the molecule is going to be used -- otherwise molecule design is just trial and error," concludes Montcada.