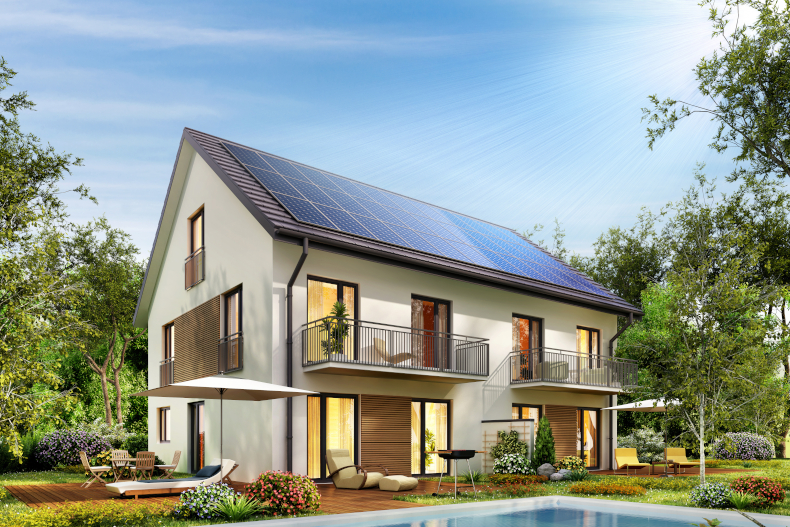 Falling prices for solar panels are making decisions easier for world leaders who face difficult problems integrating renewable energy sources into the grid dominated by fossil fuels. Some world leaders, have said it's hard to reduce the emissions that are warming the planet because they need to use relatively inexpensive - but highly carbon-intensive - fuels like coal to keep energy affordable. That argument is losing its salience as the cost of renewable energy sources like wind and solar continues to fall.

Last year, for the first time, renewables accounted for a majority of new electricity-generating capacity added around the world, according to a recent United Nations report. More than half the $286 billion invested in wind, solar and other renewables occurred in emerging markets like China, India, and Brazil - also for the first time. Excluding large hydroelectric plants, 10.3 percent of all electricity generated globally in 2015 came from renewables, roughly double the amount in 2007, according to the report.

The cost of solar panels is falling

The average global cost of generating electricity from solar panels dropped 61 percent between 2009 and 2015 and 14 percent for land-based wind turbines. In sunny parts of the world such as deserts, developers of solar farms have recently offered to sell power for less than half the average global price.

Replacing coal-fired plants or avoiding new ones will have major health benefits as well, especially in heavily polluted cities in China and India where ground-level pollutants like soot and smog make the simple act of breathing a major undertaking. Those benefits will be even greater as gasoline-powered cars are replaced with electric vehicles that draw power from wind and solar farms.

Another obstacle is political. It's clear that imposing a price on fossil fuels would encourage investment in cleaner fuels. A carbon tax has cut emissions in British Columbia; India's Prime Minister Narendra Modi has proposed doubling a tax on coal; China has promised a national emissions trading system. But carbon taxes remain a nonstarter in the United States.
The falling cost of renewables is a clear plus. The prospect of keeping energy affordable while saving the planet should inspire leaders to bolder action.