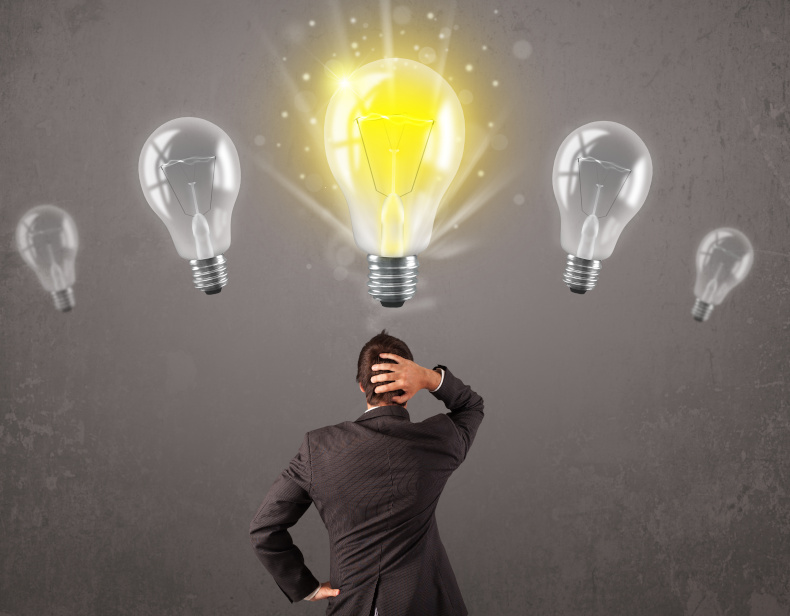 The p-type solar cell is the solar cell structure that’s common knowledge in the solar industry. It’s the largest size in the market. The term p-type refers the cell built on a positively charged (hence p-type) silicon base. The wafer contains  boron with one electron less than silicium. The top of the wafer is negatively doped (n-type) with phosphorous. It has one electron more than silicium. It forms the p-n junction allows the flow of electricity in the cell. n-type solar cells are created with the reverse process of p-type with  n-type doped side serving as the foundation of a solar cell. Progressively, the p-type took the lead since historically solar technology was normally used for space applications. From there, the industry created and structured its perks of economies of scale.

The distinction between p-type and n-type still take different routes along the value chain to compete on efficiency, cost and differentiating value propositions. While p-type mono and multi PERC are being developed, n-type wafers capacity is also rising.

The differences between p-type and n-type aren’t fundamental in behavior for module buyers. First, because solar technology, follows an evolution in S-curve. The rationale of the solar industry is to continuously improve its technology. The PERC technology adoption is a good example. Second, module buyers will choose between product features they value (ie; efficiency, costs, yields, quality, LID resistance, brand).