Carbon and the solar industry 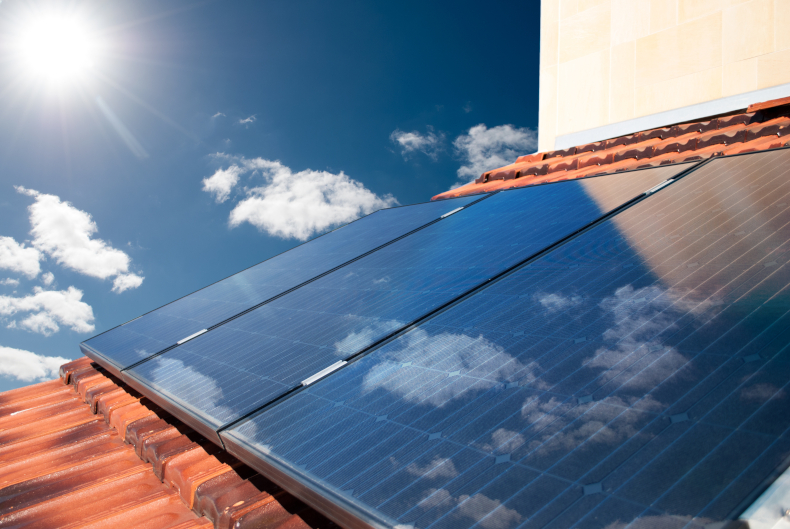 Carbon and the solar industry

This summer, heat records are being broken all over the world. For those who refuse to believe in climate change, the evidence has never been more persuasive. How can we reduce our carbon emissions for a cleaner future for our planet? Solar energy is the clear answer.

A great deal of energy goes into making a single solar panel. Quartz and copper must be mined. The raw materials must be converted into wafers, then encased in protective material. After panels leave the factory, they must be shipped all over the world.
Now imagine these consequences spread over four decades—the environmental cost of the solar industry. Considering all the research, development, and production time that goes into making any one panel, a skeptical solar-buyer might wonder: Has the solar industry on the whole really saved any energy at all?
The answer is an unequivocal Yes.

The solar industry has paid its climate “debts”

It is likely the solar industry paid off its long-term energy and climate “debts” in 2011, a study published this week in Nature Communications finds. Since its inception in 1975, the solar-panel industry has almost certainly prevented more greenhouse-gas emissions than it emitted. It has also cumulatively produced more energy than it initially required.
Consequently, the solar industry is now likely historically carbon-neutral, if not carbon-negative.
The news comes at an odd time for the solar industry worldwide. The cost of solar-panel installation continues to plummet. In many sunny parts of the world, solar energy is now cheaper than fossil fuels, even without subsidies. At the same time, the American renewable-energy industry may face a hostile new presidential administration, which is already staffed with fossil-fuel executives who have signaled they may pull government loans and tax credits for the technology.

When the solar industry becomes net carbon-negative, it will stay that way, as solar-panel manufacturing has gotten cheaper, cleaner, and more energy-efficient over time. Naturally, the carbon footprint of the solar industry is much, much smaller than that of the oil or gas business.

Researchers say that it has to do with the amount of uncertainty associated with this For consumers, the researchers’ most general finding might be the most important. The solar industry is poised to prevent more carbon emissions than it has caused if it hasn’t passed that mark already. People who want to participate in the industry—whether that’s by investing in companies or buying rooftop panels—should do so without feeling like they’re getting involved in a crypto carbon-emitting boondoggle.

Get on board the solar revolution!