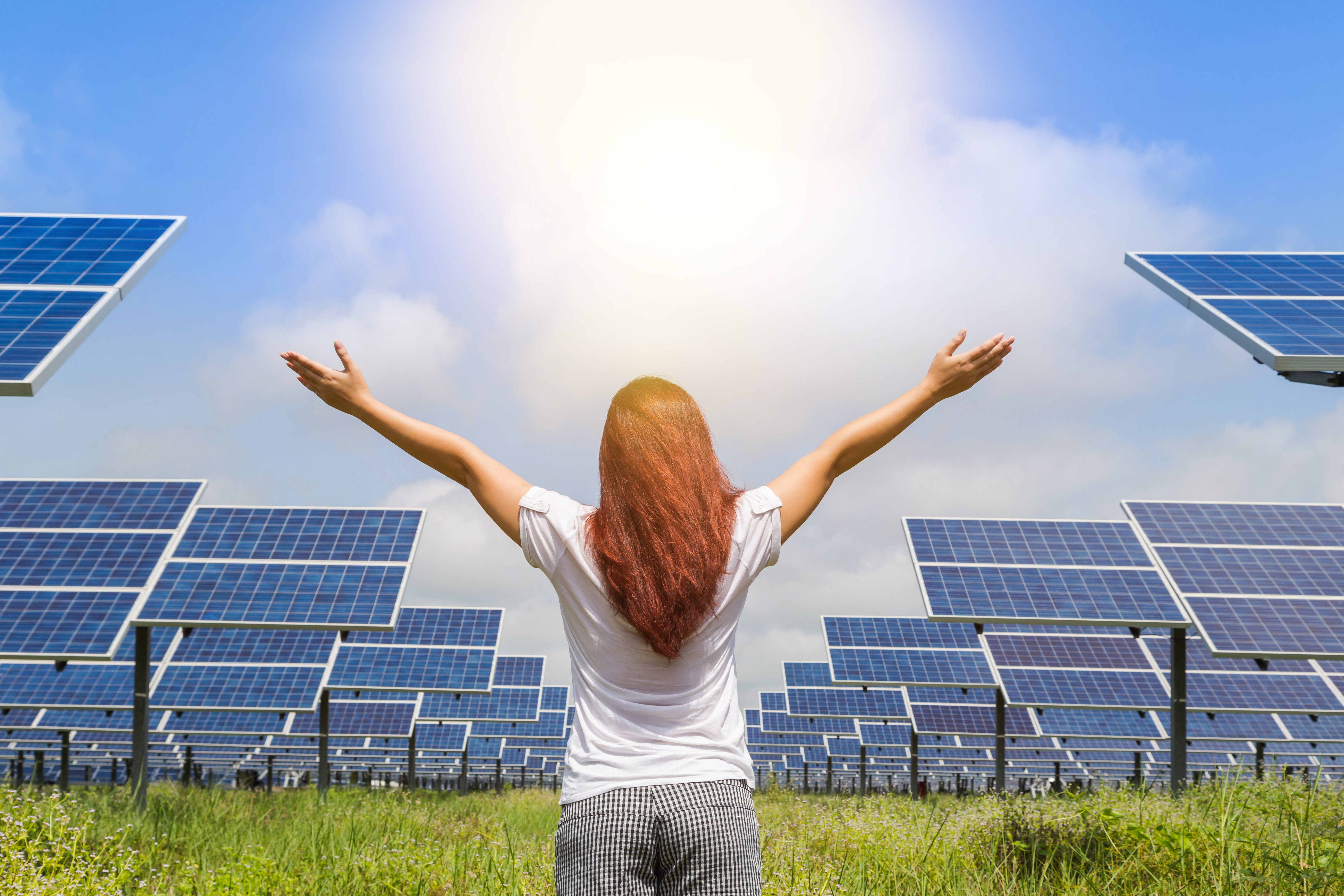 From solar sunflowers to solar backpacks, it appears that many products joining the solar bandwagon. Just recently, I overheard a conversation about the blockchain evolution. Let’s discuss how this invention influences its mark in the solar industry.

A solar blockchain is an update, upfront, and real time electronic record of transactions. No central authority is needed to maintain its accuracy, preventing fraud. It confirms verifications of  transfers of cryptocurrency between individual users. Realistically, anything can happen but the concept of preventing tampering and/or faking records is enticing.

With a closer look, blockchains have its disadvantages compared to centralized record keeping used for electricity.  Blockchains are slower, pricier, less user friendly, more difficult to scale and manage due to their decentralized nature.  Blockchains don’t allow the grid to operate more effectively when distributing solar surplus electricity from households.

As far as blockchains perks, it monitors  renewable-energy certificates that resolves data management obstables in the electricity sector without interuptting business as usual.  In the long term, the technology could help changed the architecture of the grid itself. Blockchain technology may have the capability to touch off a fundamental transformation of modern energy grids. The electricity sector are large, centralized power plants that harvest power passed to distribution lines. Over the years, smaller distributed power generators and storage systems, like rooftop solar panels and electric-vehicle batteries, connected to the grid. The solar energy owners struggle to maximize their solar systems value because of its ineffiency to transfer. Developing a blockchain-based platform that allows producers to trade energy peer-to-peer with customers is in the works. Typically, it takes between 60 to 80 days for an electricity producer to get paid. With a blockchain-based system, solar producers can get paid immediately. This lessens the dependency for significant capital to start and sustaint business. In this ideal scenario, neighbors could trade energy, which is more efficient than selling electrons back to the grid first. Homes and buildings are equipped with software that automatically sells and buys power to and from the grid on real-time price signals.

Solar blockchains are taking the solar world by storm, hopefully, one grid at a time. This provides clean energy for more people while customers enjoy a lower electricity bill. If you want to move into the future and join the solar revolution, or if you want to find out what solar panels are right for you, go to HahaSmart.com and try our price checker tool. You can see how much a system will cost, and how much you can save over the next 20 years. For more information relating to going solar, don't forget to visit our solar blog section for more handy guides and articles.