Solar Energy Mistake #1: Not Getting Quotes From Multiple Solar Installers 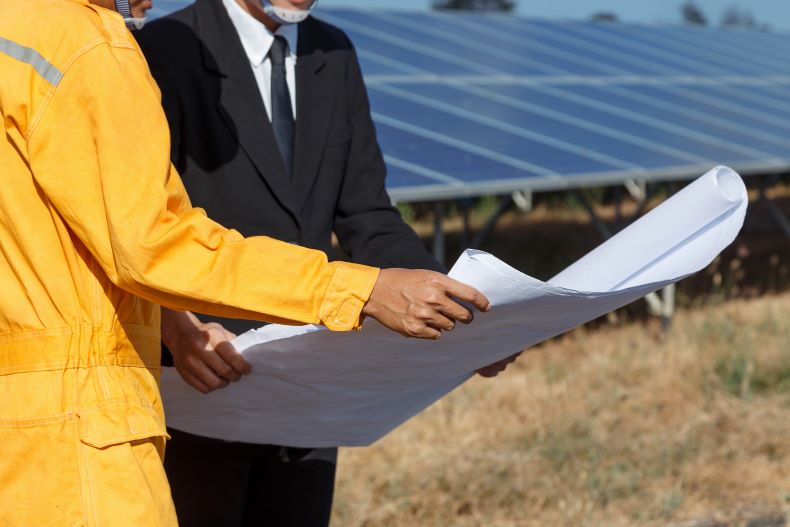 This is one of the reasons that homeowners should quote from multiple solar installers. The solar installers should breakdown the cost of each part of the solar panel installation, this way the homeowner can understand just what they are paying for, and exactly what they are getting. A homeowner is going to want to make sure that each of the potential installers that they are going to be working with considers the evaluation of the rooftop, the orientation of the home, and the current electricity bills in the estimate of the overall size of the solar power system and the solar panel installation costs.

Solar panels are good for a lot more than a reduced electric bill and to benefit the environment. It also helps homeowners with taxes. When a homeowner owns the solar power system, it can help reduce their taxes with a 26% Federal Investment Tax Credit (ITC).

A homeowner is also going to want to understand how the solar incentives work to avoid getting burned after the solar panel installation is complete. The federal ITC is not a credit, grant or a payment form the government. A homeowner will be able to utilize it if they have a tax liability. The credit can’t be used if the taxes aren’t paid.

The solar installer that they homeowner selects should be aware of all of the solar incentives in the area, and they are going to be able to determine if the homeowner will qualify for your solar panel installation. 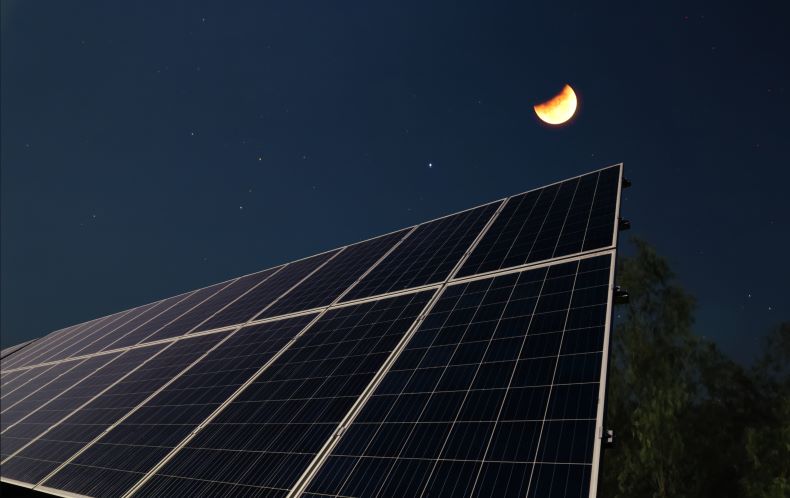 When a homeowner installs a solar panel installation, they think that by generating their solar power will help them keep their lights on during a power outage. But that’s not the case.

When it comes to solar power systems, a grid-tied solar power system won’t work that way. Although the solar panels generate power on their own, the power is still going to be sent to the public utility for storage.

When the power goes out on the grid, it is because there isn’t any infrastructure to feed that power to your property. If a homeowner wants to protect themselves from a power outage, a small backup solar battery bank is going to store the solar power until it is needed to keep the lights on.

The majority of solar installers are also going to offer a workmanship warranty, on top of the product warranties. The warranties are going to cover all workmanship issues and will guarantee that the solar power system is going to achieve the energy production that is listed on the signed contract.

The solar panel and solar inverter warranties from the manufacturers that will cover product replacement, this won’t reflect the labor costs that go hand-in-hand with fixing the issue. Homeowners should ensure that they are working with a solar installer that has a workmanship warranty. A homeowner should ask the solar installer that they select to explain all of the available warranties before they sign the contract.