Getting a solar panel installation can be a little intimating for some homeowners. Why? Because the industry is still a relatively new one, there still a lot of terms that are foreign to people who aren’t in the industry, which can seem intimidating.

If a homeowner is looking to install a solar power system but they are hesitant to get one because they aren’t sure what a lot of the terminology means, here’s a little cheat sheet: 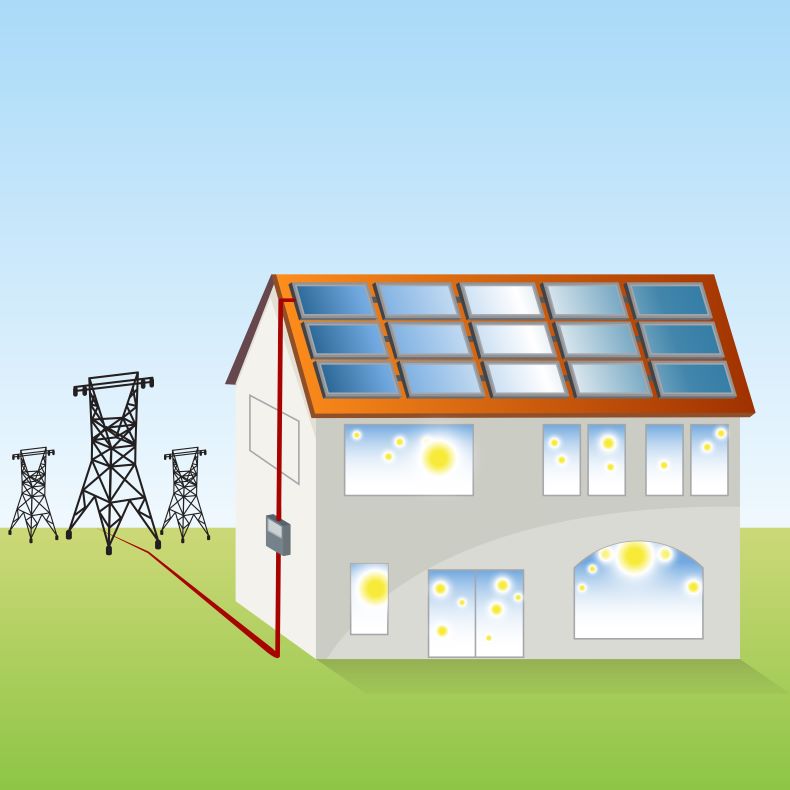 The reason that this is the first on the list, is because net metering is a huge benefit when it comes to getting a solar panel installation, and not enough people know about it. Net metering allows homeowners that have a solar panel installation to send solar power back to the grid in exchange for a credit. The way that net metering works are the excess solar power that the solar power system generates is going to be sent to the utility grid, for your neighbors to use. Your utility company will give you a credit that you can use at a later when your solar panels aren’t generating any solar power.

When the energy demand is low, during the day, a typical solar power system produces a lot more solar power than the house needs. Net metering allows the users to get a credit for the excess solar power that is produced at this time. But then at night, when the solar panel installation isn’t producing any solar power, the credits can be used to draw power from the grid. Net metering benefits vary by each state.

Direct Current is a kind of electricity transmission and distribution by which electricity is going to flow in one direction through the conductor, normally relatively low voltage and high current. To be used for a typical 120 volts 220-volt household appliances, the DC solar power must be converted to an Alternating current, which is its opposite.

This is the type of electricity where the direction is reversed at regular intervals. In the United States, the standard is 120 reversals or 60 cycles a second. The electricity transmission networks use AC because the voltage can be controlled pretty easily.

This is going to be the direction that your roof faces (in solar power terms). the azimuth will be measured in degrees, which represents the angles between your roof and truth North. When it comes to a solar panel installation the Azimuth is going to be fairly important.

A solar cell is going to be an electrical device that is going to convert the energy that is coming from the sunlight into solar power, which is also known as the photovoltaic effect. 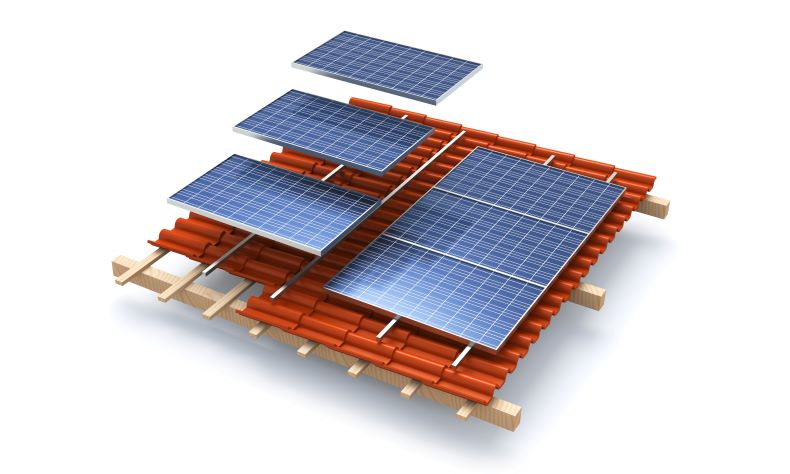 This is a term that a lot of people here, but they aren’t sure what it means. Renewable energy is going to be energy that is obtained from a natural resource, that is constantly replenished. Renewable energy can come from sunlight, wind, rain, tides, waves, and geothermal heat.

The measure of a kilowatt (kW) (1,000 Watts) production of power in kW and time in hours.