You don’t buy a car without knowing anything about it, the same goes for solar panel installation. There is going to be a few things that a homeowner will want to know before they install a solar power system.

What Kind of Rooftop Does the Home Have? 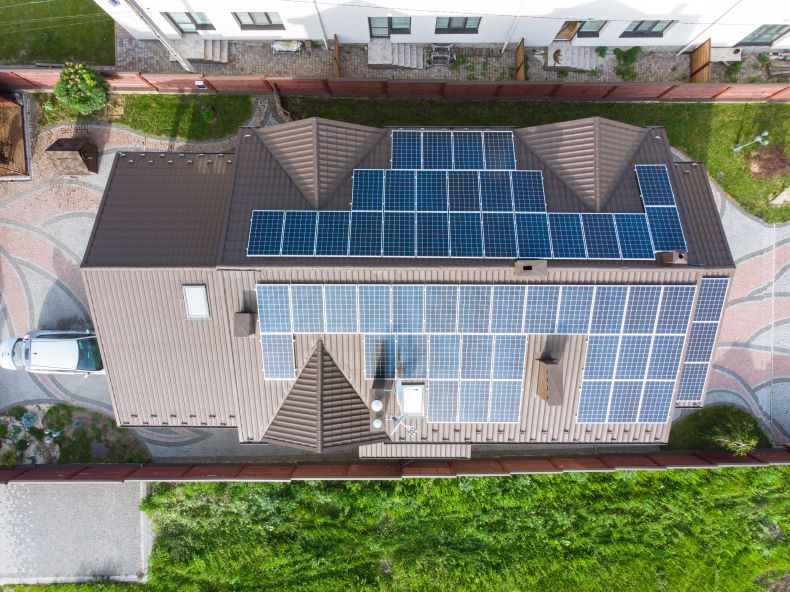 Roofing material does matter. A concrete shingle is going to be better than the clay tile for the solar panel installation. When it comes to the roof types that are suitable for solar panels listed below:

- Composite - Roofing shingles that look like wood or slate but are made of composite material.

- Metal - The metal tiles or sheets.

- Wood Shake - They are made of, which are often not allowed in high-risk fire areas.

- Foam - This is most likely going to be applied to existing rooftops.

If the homes roof type isn’t listed, there’s no need to worry, solar panels can be installed on most rooftops. A solar installer will be able to assess your roof and be able to advise you on the different kinds of roof types and different mounting options.

Does the Roof Need Any Repairs

Another consideration is going to be the warranty of your rooftop compared to the warranty on the solar panels. If your solar panel installation is set to last for 20 years and a roof that will last between 10 to 15 years, that will increase the cost of maintenance. A homeowner should try to match up both projects in terms of how long they will last if you want to reduce the amount of effort, time, and money that you are going to need to invest.

Then after they speak with a few different solar installers, compare the different quotes, look at customer roofs and look at all of the information that is needed to make an informed decision, homeowners should select a solar installer.

What About Solar Batteries?