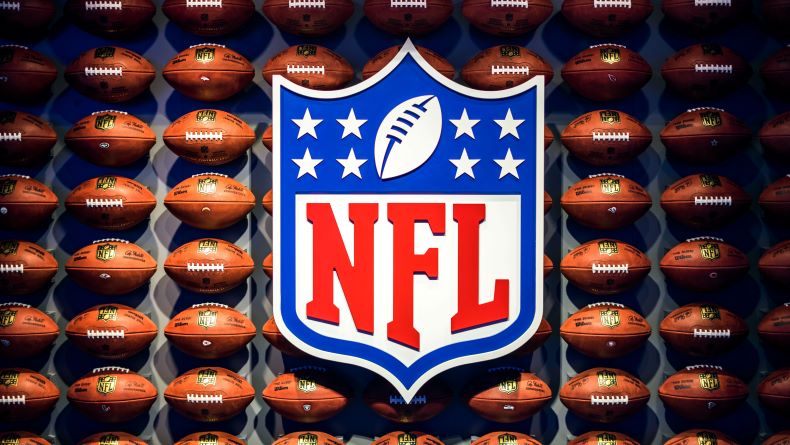 These stadiums are thus far the only stadiums that are fans this season, but they aren’t the only ones that are going to need power. There are a lot of NFL who are using solar power to cover their power needs. In the NFL solar power rankings part 2, we are going to be looking at each match up of week 1, and see who is the winner when it comes to who has the most energy efficiency stadium.

The Miami Dolphins Vs. The New England Patriots

This Divisional rivalry hasn’t been a ‘rivalry’ in past years, due to the New England Patriots being so dominated, it hasn’t been much of a rivalry. But can the Dolphins beat them in the solar power rivalry?

The Miami Dolphins have added college standout Tua Tagovailoa. Tagovailoa made headlines when he came into the National Championship game in 2017, and led Alabama Crimson Tide to victory. The Dolphins are expecting Tagovailoa to lead their team to victory, but how is the team doing in terms of solar power? 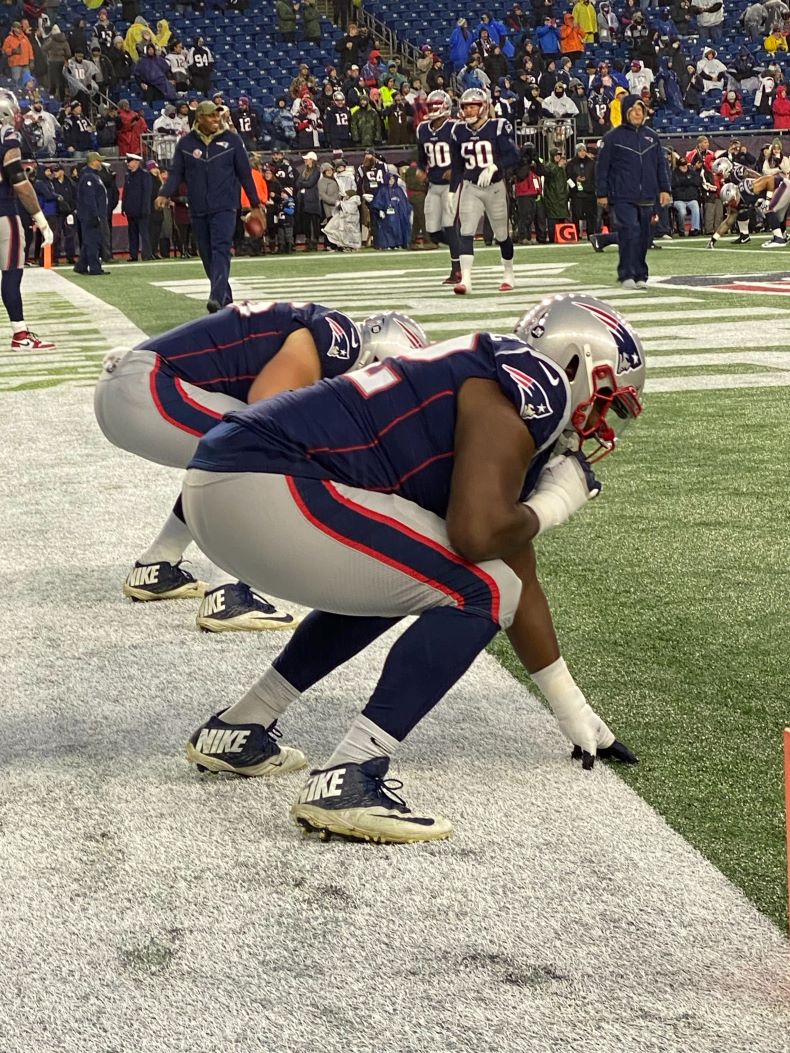 The New England Patriots are going into this 2020 season with a new face, Cam Newton. The Pats longtime Quarterback Tom Brady has a new team, and the Patriots are starting this season will NFL Cam Newton.

The Winner: The New England Patriots

The Indianapolis Colts vs. The Jacksonville Jaguars

Another divisional rivalry this opening day! The Colts and the Jaguars are going head-to-head week one of the 2020 seasons. In the past season, these two teams finished their season at the bottom of the division. 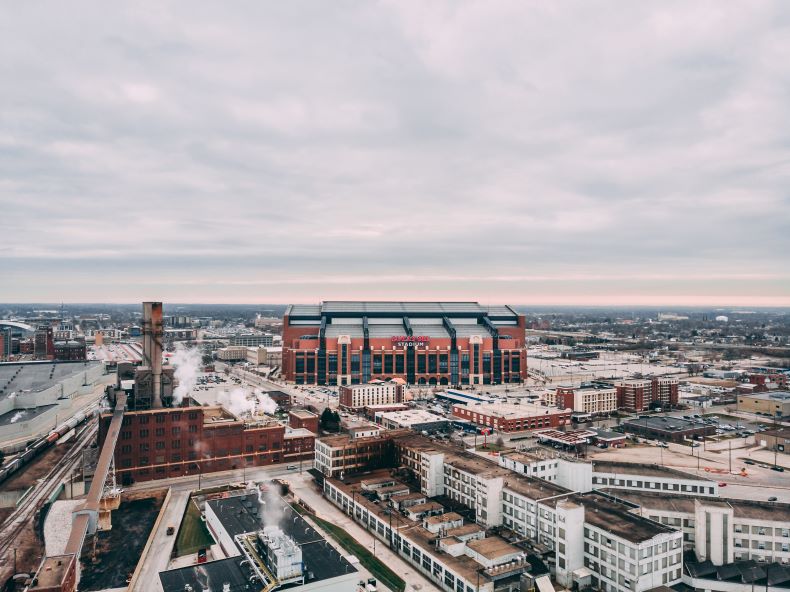 The Indianapolis Colts is a pretty energy-efficient stadium. When people think of Indianapolis, they think of the cold, and their mind doesn’t directly go to solar panels. But the Indianapolis Colts have a very renewable energy-friendly stadium. Lucas Oil Stadium comes with smart daylight controls and an overhead fan system to improve air distribution and minimize energy use. It also comes with a retractable roof that reduces lighting and cooling costs. They also installed energy-efficient lights and sensors that are along with low-flow toilers and a facility recycling program keeping the stadium green season-long. The stadium also added a solar panel installation to the headquarters and practice facility, helping them lower their carbon footprint even more through renewable energy.

Last season the Jacksonville Jaguars looked promising, acquiring Super Bowl MVP Nick Foles. But week one of the 2019 season, Nick Foles took a hit and broke his Collar Bone. Rookie Quarterback Gardner Minshew, got his shot and made headlines for his fun style of play. Minshew was later declared the starter, and the Jags hope that Minshew will lead them to victories this season.

The Jacksonville Jaguars live in an area with plenty of suns, but when it comes to solar power, looks like they lost this battle to their divisional rivals.

The Winner: The Indianapolis Colts