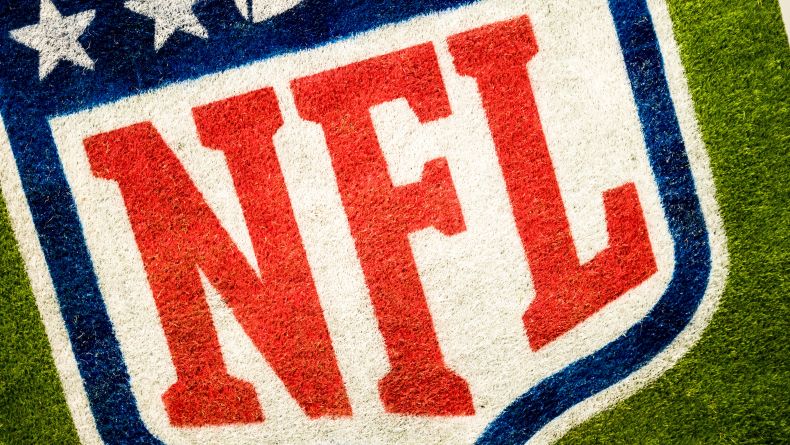 After questioning if it would even happen this year, the NFL is set to kick off in two weeks, September 10th, 2020. The reigning Super Bowl Champions, the Kansas City Chiefs, are facing off against the Houston Texans. As of now, the majority of teams are going to be playing their games without fans, but that doesn’t mean that the stadiums are going to cut down on their energy needs.

There are quite a few NFL teams that have made the switch to solar power. Today we are going to be looking at each match up, and see who is the winner when it comes to who has the most energy efficiency stadium.

The Houston Texans Vs. The Kansas City Chiefs

This matchup is going to be good. Both Deshaun Watson and Patrick Mahomes are explosive Quarterbacks with a cannon for an arm. But what team wins the solar power match up?

The 25 kW solar power system will provide enough solar power for eight houses for a year and it will aid in offsetting 66 metric tons of carbon dioxide from the air per year.

The Houston Texans had a good run last year. Deshaun Watson leads his explosive offense, while J.J. Watt leads the defense. In the Divisional Round, the Texans lost to Chiefs. This opening night rematch will be one that you don’t want to miss!

The Texans have a 180 kW solar power system in addition to 65,000 LED bulbs. The lighting system uses 337 kilowatts, which is going to be 60% less energy than the old system. The solar panel installation has 600 solar panels making it one of the most energy-efficient stadiums in the NFL. The stadium also features an electric vehicle car charging station, which is where fans can park their car and charge their vehicle during the game.

The Philadelphia Eagles vs. The Washington Football Team

This divisional rivalry is kicking off the opening weekend for the NFL, and The Washington Football Team plays its first game under the new name. In the off-season, The Washington Football Team had a lot of changes, the least of which was changing the Teams name. As they look to take down the current divisional champion, the Philadelphia Eagles are hoping that last year's injury-prone team is a thing of the past. 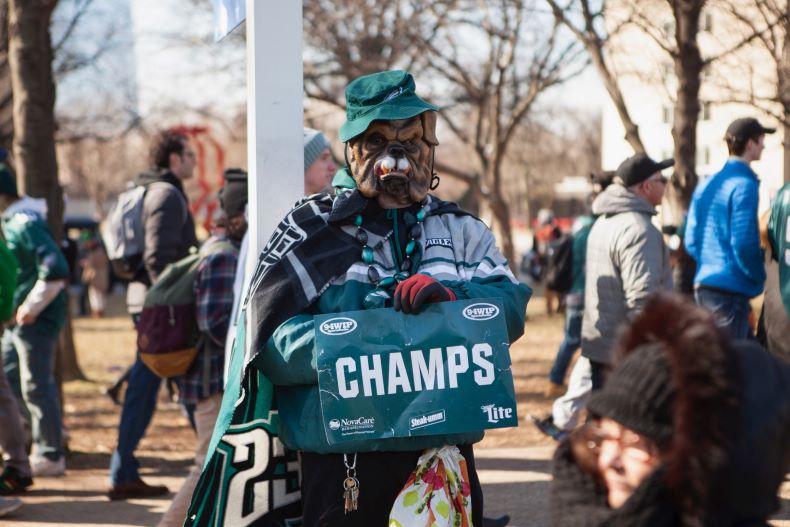 The Philadelphia Eagles won their first Super Bowl in 2018, and since then have been plagued with injuries. But last year they didn’t let their injuries stop them from winning the NFC East. The Eagles return as the NFC East Champions and as the only team in the division with the same head coach.

The Philadelphia Eagles have always been extremely conscientious of the environment since opening the Lincoln Financial Field opened in 2003. The stadium is now a LEED Certified stadium, and the ‘Linc” is considered to be one of the “greenest” stadiums in the entire world. The renewable energy that the Linc uses comes from over 11,000 solar panels and 14 wind turbines, that provide renewable energy more than four times the power that is used during an entire season of home games. The solar power system has generated enough solar energy for more than four times the power that is used during a season. The solar panel installation generates enough solar energy that it has reduced its energy bills by 33%. The 3 MW (3,000 kW) solar power system could help the Eagles save 60 million dollars on energy costs in the next 20 years.