The Advantages and Disadvantages of Solar Energy

The Advantages and Disadvantages of Solar Energy 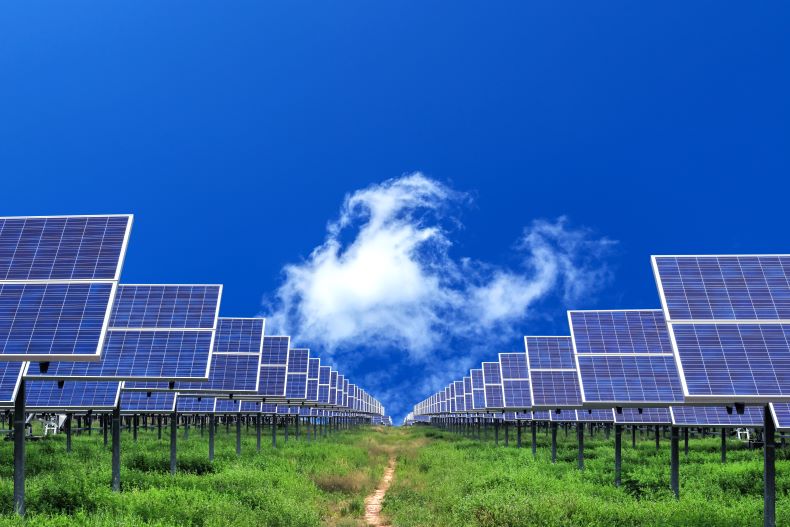 The Advantages of Solar Energy 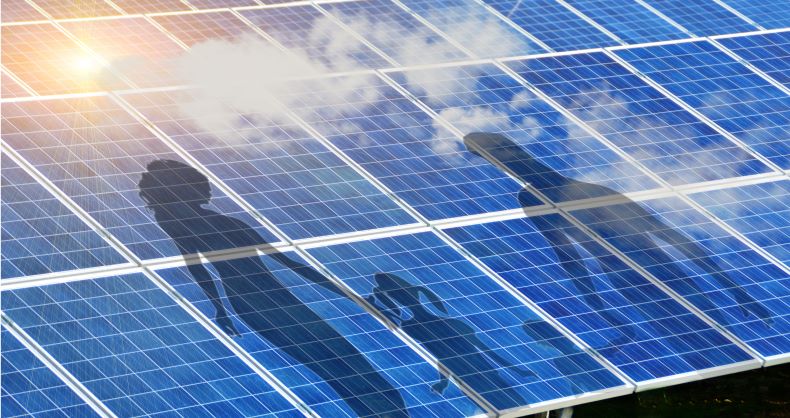 The advantages of solar energy are vast, and they range from environmental to economical benefits.

Most people rely on utility companies to get their power. When the grid goes down, a lot of people are going to go without power for extended periods. Regardless if you are from the North, South, East, or West, some ailments are going to affect your grid. When the power goes out, residents are going to be affected, a typically aren’t going to be very happy.

For the homeowners that own a solar power system, they can keep generating solar power during the times that the grid is down. This can give homeowners peace of mind, especially if they live in an area such as California, where homeowners can expect their power to be shut off at least once a year.

A solar power system can help homeowners protect themselves if the grid shuts down, or if they want to live completely off the grid. Some homeowners like to have complete control over where and how they produce energy. With the cost of electricity rising, homeowners also find it reassuring to lock in a fixed rate for their electricity for the next decade.

When the biggest advantages of solar energy are going to be savings. When you get a solar panel installation you will have substantial savings on your electrical bill if it isn’t eliminated. In a lot of states, the utilities are going to offer homeowners the option of net metering. This is going to allow homeowners to offset their electric costs with the solar power that their solar panels are generating.

The homeowners can then sell their excess solar power to the utility company. The utilities will typically offer bill credits to apply to the homeowner's electric bill that can then be used to offset future electricity costs.

One of the biggest advantages of solar energy is going to be the reduction of carbon emissions. Because solar panels are a source of renewable energy, they help reduce carbon emissions and help lower our impact on the environment. With the more traditional fossil fuels, like oil and coal, there are direct links to pollutants such as carbon dioxide, but with solar panels, you can help eliminate some of these pollutants. Even when it is compared to nuclear energy, solar power is the front runner when it comes to being environmentally friendly.

Solar panels help benefit the environment while helping the United States make the transition from fossil fuels. When looking for energy solutions to help the United States lower their overall emissions, solar panels have been one solution. Solar energy is an affordable option to help homeowners transition from fossil fuels, reducing their carbon emissions.

The Disadvantages of Solar Energy 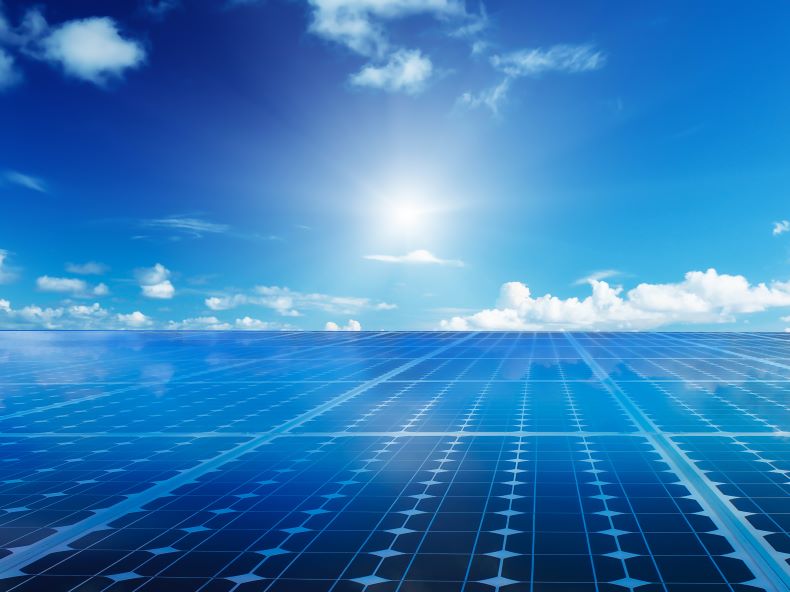 Solar Panels Aren’t Ideal for Every Type of Roof

The Upfront Cost of Solar is High

There also is going to be several financing for solar panels options that will be available. In most cases, you can qualify for a zero-down solar loan, which will allow homeowners to start saving right away.