Keep Your Lights On During Rolling Blackouts

Keep Your Lights On During Rolling Blackouts 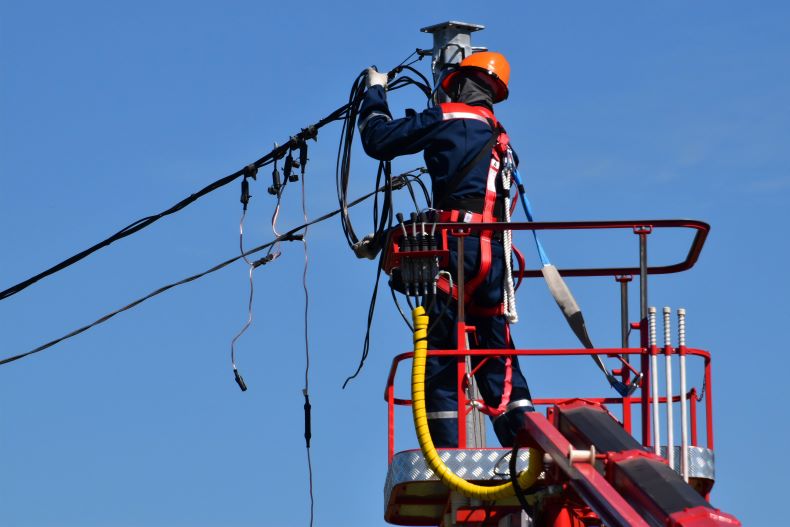 They are here! Rolling Blackouts. If you live in California you know the pain. As Los Angeles residents have excessive heat warnings, they also have been warned that they can expect rolling blackouts in the next week to try to combat the energy shortage in the area.

One reason for the energy shortage is because a lot of places homeowners would go to escape the heat are closed due to the coronavirus. Malls, movie theaters, and indoor dining operations have been closed in most counties throughout the state, leading homeowners to stay home and run their air conditioners throughout the day.

California Governor, Gavin Newsom tweeted some suggestions to help conserve energy which includes; setting your air conditions to 78 degrees or more from the hours of 3-10 pm, turning off all unnecessary lights, and use major appliances during the cooler times of the day.

But there’s another way that homeowners can protect themselves from the rolling blackouts, by getting a residential solar panel installation with solar batteries. 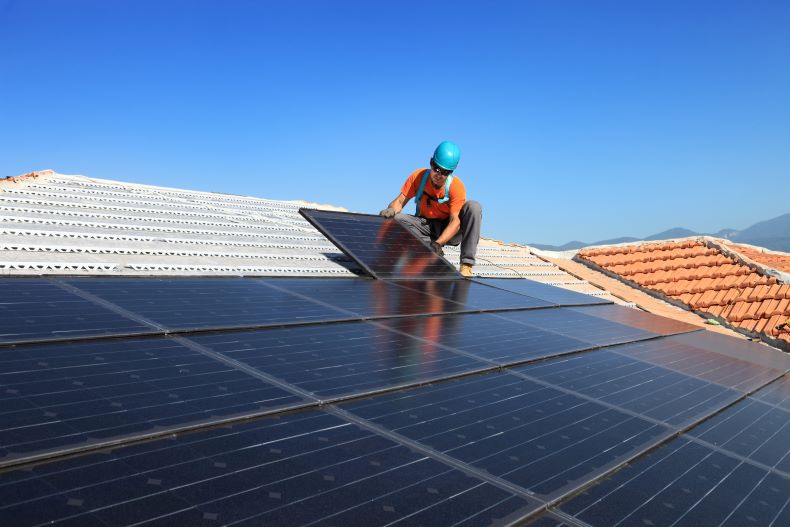 The cool thing about solar panels is they let homeowners generate power without relying on utilities. Solar panels rely on the sun's rays to hit the solar cells and shake the electrons from their atoms. If the conductors are attached to both the positive and negative side of the cell, it will then form an electrical current. The electron is then going to flow through the circuit to then generate solar power.

The solar panels are going to generate energy is through direct current electricity. The DC electricity is going to allow electrons to flow in a single direction around a circuit. These electrons are going to flow from the negative side, through the object that they provide power for, back to the positive.

Then comes in alternating current (AC) electricity. The AC electricity is going to push and pull the electrons, periodically reversing the direction that the electrons are flowing. For the solar panels to generate solar power that is usable for homes in the United States, it needs to be paired with a solar inverter to invert the DC electricity to AC electricity.

Why Do You Need a Solar Inverter? 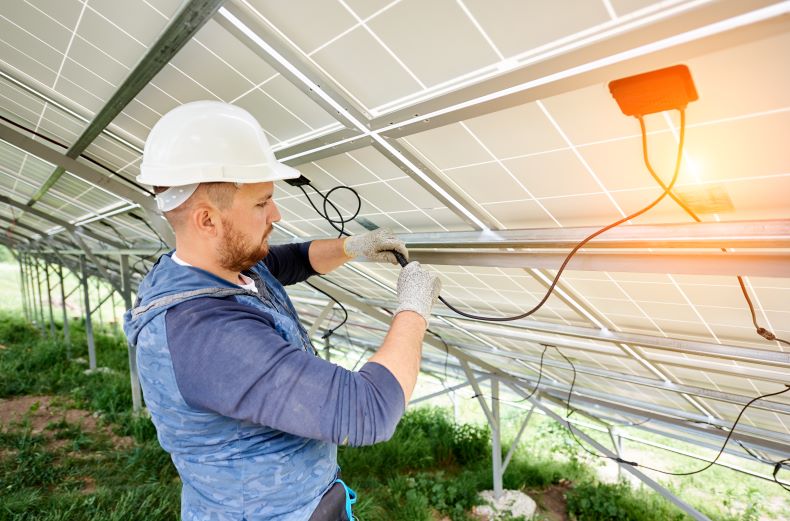 Why Do You Need Solar Batteries?

A grid-tied solar power system with back up solar batteries can intentionally island, which allows the critical systems to continue operating while using the solar power that your solar panels generate to power your home.

The solar inverters behind-the-meter assets will immediately disconnect from the grid when the grid fails and then direct the distributed generation to provide solar power local electrical loads.

If/when the centralized grid shuts the power off, the ‘intentional islanding’ will be the most basic kind of resiliency. The solar power system will utilize solar power equipment that can remain operational in the absence of the grid or centralized control system.

The solar batteries are going to be vital if you want to protect yourself from the rolling blackouts. You can use your solar inverter to intentionally island, disconnecting you from the grid, allowing you to keep powering your home, even if the grid is down.