Different Kinds of Renewable Energy in 2020 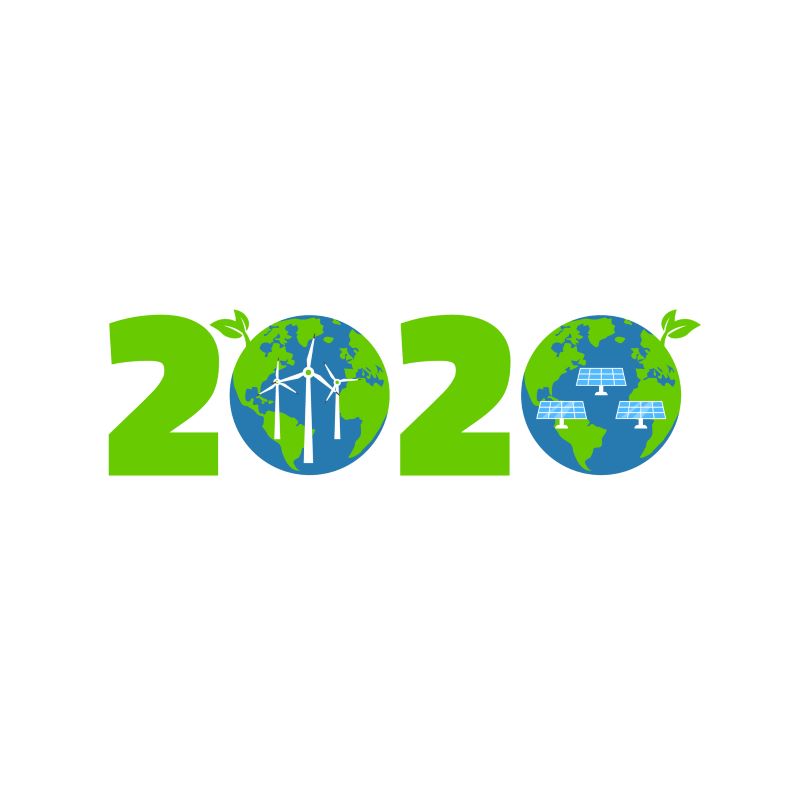 A hot topic in today’s energy conversation is going to be renewable energy. First things first, what exactly is renewable energy? Renewable energy is an energy source that is not depleted when it is being, like wind energy or solar power.

Hydropower is a popular source of commercially developed renewable energy. If you build a dam or a barrier, a large reservoir can then be used to create a controlled flow of water that will then in turn drive a turbine to generate electricity. Hydropower may be more reliable than solar panels or wind turbines. Hydropower, like solar power and wind energy, can also be stored for use at a later time. Unless you own a plot of land with a reservoir, hydropower is more of a viable option for a commercial source of renewable energy. But if you do have the kind of property, it can be used for domestic, ‘off-grid’. generation.

Another source of renewable energy is going to be geothermal energy. Geothermal energy is going to be the heat that is obtained from the radioactive material that has decayed over time. All of the rocks have trace amounts of radioactive material, and they generate heat in the process. This heat can be seen at the surface in the form of volcanoes, but it can also be found just about anywhere under the earth’s surface, the geothermal heat is going to warm the ground and the rocks, therefore it can be sued for heading and electricity generation.

Biomass energy is going to be the conversion of solid fuel that is made from plant materials into electricity. Fundamentally biomass involves burning organic materials to produce electricity, keep in mind that this is not burning wood, and now it is a much cleaner and a much more energy-efficiency process. When you convert agricultural, industrial, and domestic waster into solid liquid and gas fuel, the biomass generates power at a much lower cost both economically and environmentally.

Pros and Cons to Renewable Energy 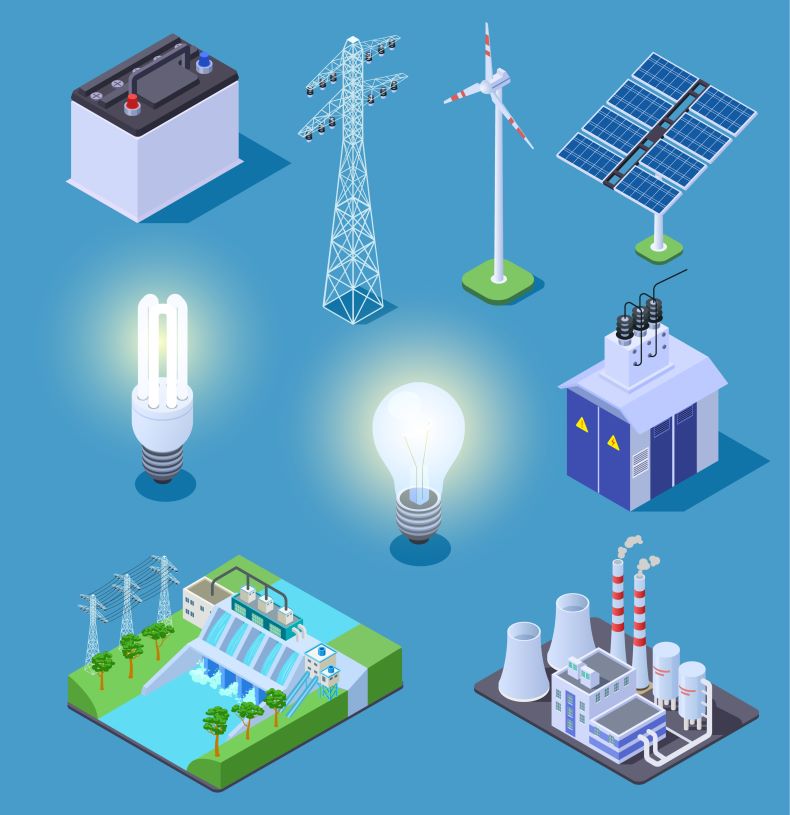 When it comes to renewable energy there are going to be both pros and cons, just like there is in any industry.

Renewable energy relays on resources, like the sun and wind, there are straight from the environment to generate a source of clean energy. The resources that renewable energy requires aren’t going to run out over time, which is the opposite of fossil fuels.

When using fossil fuels, it emits greenhouse gases as well as other harmful pollutants that have been found to lead to health ailments. When you use renewable energy, you are going to help decrease the number of pollutants and they will contribute to an overall healthier world.

When it comes to renewable energy, we can produce this locally. The more renewable energy we use, the less we are going to need to rely on imported energy. The sunlight is going to accessible around the world, therefore we won’t need to import oil from producing countries.

Renewable Energy is Not Consistent

Renewable energy resources are going to be available around the entire world, and a lot of these resources aren’t going to be available 24/7, year-round. Renewable energy is considered to be intermittent, which means that they aren’t going to be capable of producing energy at all times. There will be some days that will be winder than others, some days where the sun is impacted by the clouds and the sun doesn’t shine at night. Also, there can be other predictable weather events that may disrupt clean energy technologies.

Luckily in the United States is diverse when it comes to different climates, topographies, vegetation, and more. This helps create some of the more beautiful national parks, but it does mean that certain areas are going to be more suitable to certain types of renewable energy and less suitable for others.