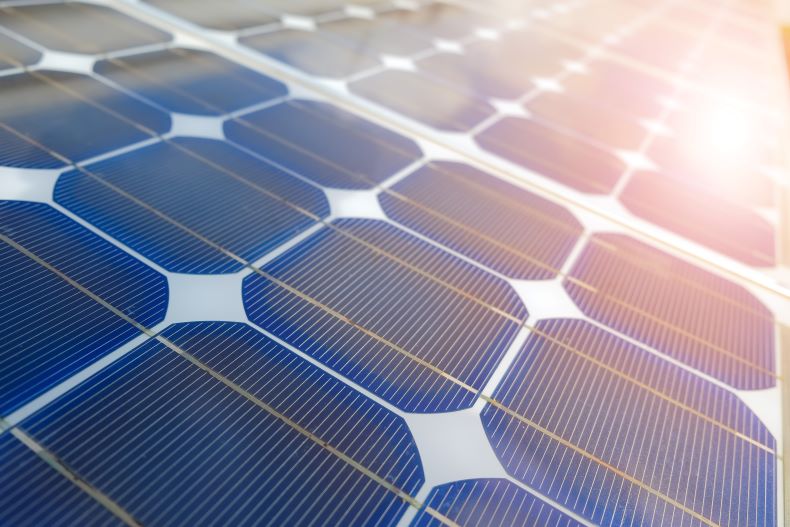 In 1839, a 19-year old French scientist Edmond Becquerel discovered the photovoltaic effect. In the process of discovery, he found the photochemical reactions, he began to understand the absorption of energy in the form of light, which led to his discovery of the photovoltaic effect. In the late 1860s, Becquerel published his findings and he found that “the voltage of the cell increased when its silver plates were exposed to the sunlight.”

The next step towards solar power was in 1873, when Willoughby Smith, who was an engineer from England, was the first to discover the photoconductivity, or the capability to conduct electricity based on the light intensity, of selenium while testing underwater telegraph cables. Then another decade later, Charles Fritts, who was an American inventor, created the first solar cells from selenium. He started by putting a thin, wide layer of selenium onto a metal plate and then covered it with a semitransparent gold-leaf film to create the fist photoelectric module. Fritts generated a current and noted that it was a continuous current despite the intensity of light. At the time, Fritts predicted that the photoelectric plat might one day compete with coal-fired electrical generation.

In a certain way, a lot of physicists played a part in solar cell invention. Becquerel us attributed to uncovering the potential of the photovoltaic effect, and then it was Fritz who got the credit with actually creating the solar cells. 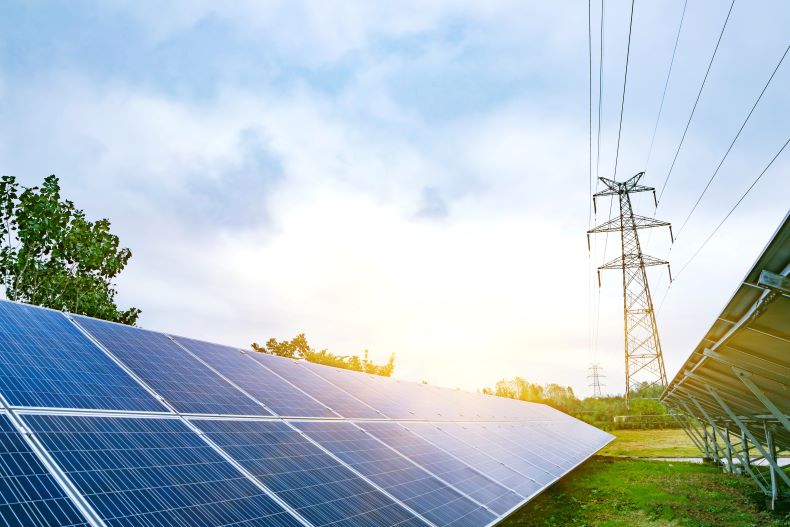 In 1970, there was an oil shortage brought awareness of U.S. dependency on foreign energy resources. There was a time in the United States where the inflation was higher and residents were economically squeezed, along with a shortage in essentials made the need for further innovation glaringly evident.

This was all during the time that president Jimmy Carter had a solar panel installation added to the White House rooftop. This was a statement that made renewable energy through solar panels more tangible for people and to spread awareness.

Now even more people are interested in solar panels with the growing popularity of solar panels in recent decades. As the solar panels are constantly improving the efficiency the cost is dropping, solar panels have become a lot more realistic way for people to generate electricity for their homes.

The Efficiency and Cost of Solar Panels Over the Years

Solar cells have improved since the start of the solar power industry. In the early days of solar panels, there was a 1% solar panel efficiency and the cost of solar panels was around $300 per watt. Whereas, at that time, coal cost around $2 to $3 per watt to generate electricity.

These solar panel efficiency upgrades have helped push solar pales into the space program. The use of solar panels in space increased in the 1960s increased production and slowly the price reduced to around $100.

Then in the 1970s, Exxon funded Dr. Elliot Berman’s research produced a less expensive solar cell and brought the cost of solar panels down to around $20 per watt.

Currently, the average solar panel efficiency is going to be around 15-20%, and then you can find the cost of solar panels as low as $0.50 per watt.

Major Events in The Solar Power Industry in the United States 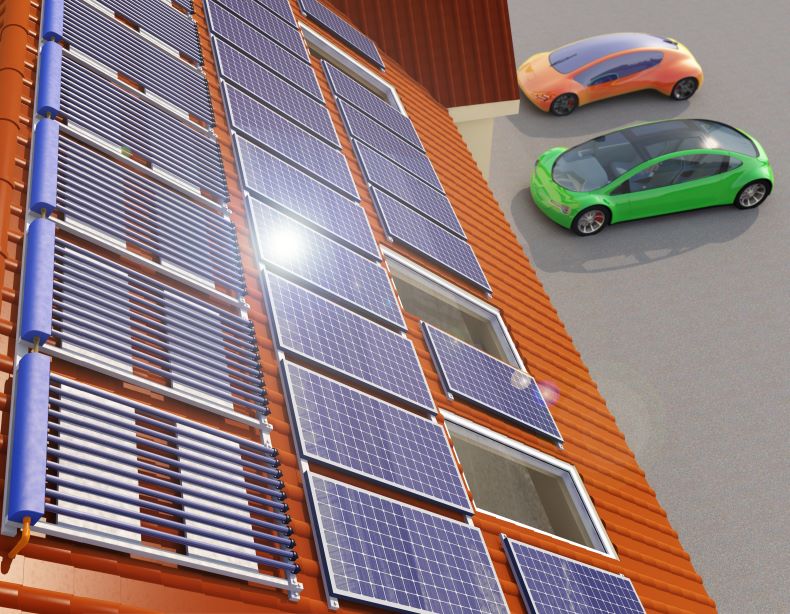 - Solar Power Airplanes - In 1981, Paul MacCready builds the Solar Challenger, which was the very first aircraft to run on solar power, and then flew it across the English Channel from France to the U.K. than in 1998, the remote-controlled solar airplane called the Pathfinder set an altitude record after it reached 80,000 feet. Then in 2001, NASA broke the record when they reached 96,000 feet with their aircraft. Then in 2016, Bertrand Piccard completed the very first zero-emissions flight around the world with Solar Impulse 2, the world’s largest and most powerful solar power airplane.