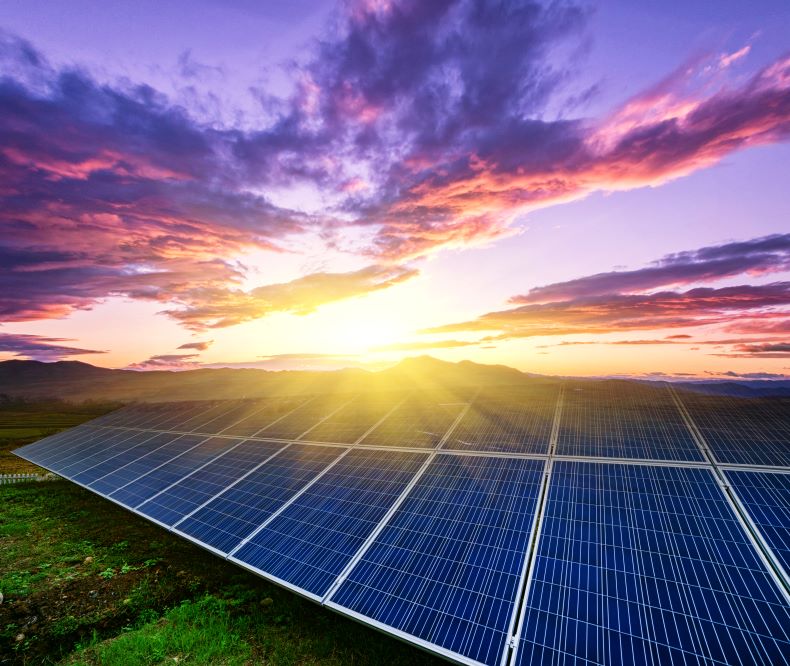 Solar energy is a clean source of renewable energy that comes directly from the sun. Homeowners can use solar power to power their homes while benefiting the environment. You can use solar power as an alternative to the traditional sources of power that comes from fossil fuels. Solar power systems help homeowners reduce their carbon footprint, and fight climate change, by reducing greenhouse gas emissions around the world. Solar power has been known to have a favorable impact on the environment.

If you want to invest in solar energy, it will help you reduce reliance on fossil fuels and allows homeowners to use a consistent source of renewable energy to power your homes. 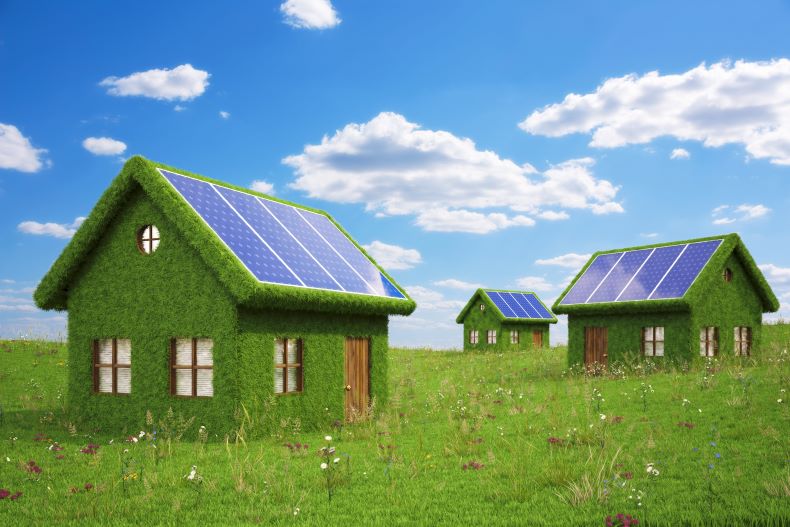 During the manufacturing process of the solar panels, and the solar panel installation, some greenhouse gas emissions will occur. However, a solar energy assessment published by the International Energy Agency suggested that the photovoltaic cells and thermal solar power systems could potentially constitute the largest sources of global electricity by 2050. The environmental benefits of solar energy would be very evident and could prevent over 6 billion tons of annual carbon-dioxide emissions by then.

Some National Parks in the United States are helping preserve the National Park’s beauty by installing sources of renewable energy to help power the parks while reducing carbon emissions.

Death Valley is a desert valley that is located in Eastern California, in the Mojave Desert and is known for being one of the hottest places in the world, along with deserts in the Middle East. This desert is well-below sea-level and it is going to be extremely hot and dry in the summer, but in the winter it is very cold and has snow-capped mountains. 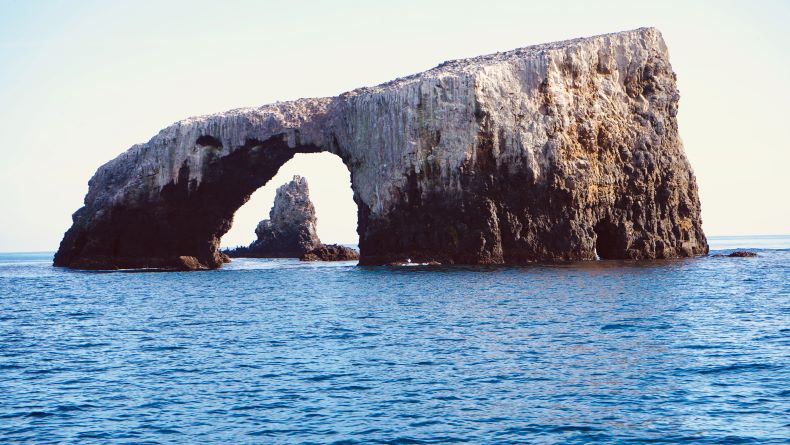 The Channel Islands is located in Ventura, California, and consists of five of the eight Channel Islands off the Pacific coast of California. These Islands are relatively undeveloped and the park covers 249,561 acres.

The Channel Islands uses multiple sources of renewable energy for power. The national parks pairs two 10-kW wind turbines, one 5-kW wind turbine, and several 400-w solar panels installations, to help keep their island as pure as possible. The solar energy project was finished back in 2000 and the headquarters for the national park has a 1-kW solar power system that supports the radio and alarm systems. 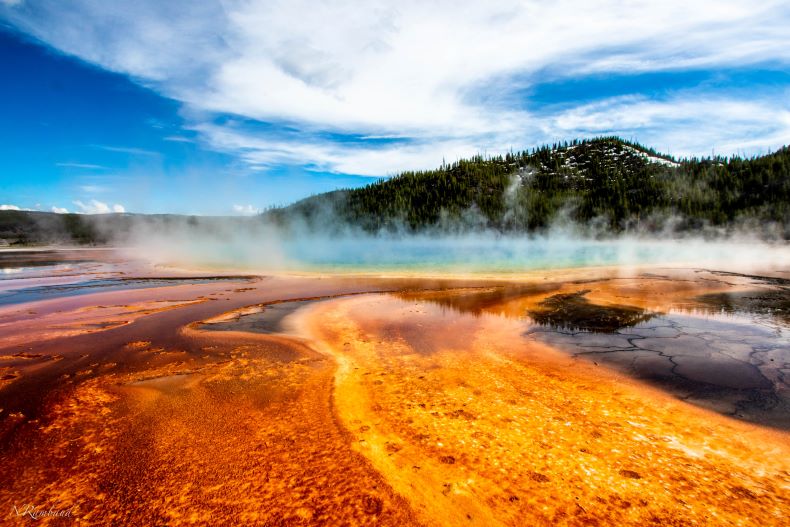 You can’t talk about National Parks without mentioning Yellowstone. It is one of the most known national parks in the United States. These National Parks attractions are seemingly unmatched. The National Park has lakes, rivers, waterfalls, hot springs, canyons, hiking trails, and many more natural attractions. The lands are caped with animals like Bison, Moose, Deer, Elk, Wolves, Black Beats, and Grizzly Bears. If you are an outdoorsman that enjoys fishing, the bodies of water are filled with different kinds of native fish. While fishing, you may have some competition with the native birds like the Golden and Bald Eagles that are swooping down to try and catch dinner as well.

Tons of visitors visit Yellowstone yearly, which typically equates to a lot of carbon emissions. To try and fight back against the carbon emissions, in 2011m the Blecher Ranger Station installed an 18 kW solar power system. The solar panel installation provides 100% of the power of the site. The park constructed a mobile system with 32 280-W solar panels, 2,500 amp hours of battery storage at 48 volts, a 183-amp charge controller, and three solar inverters.

Yellowstone is a travel destination for families, photographers, and the overall outdoorsy person. The beauty surrounding is going to be used enough to tempt the person who doesn’t even like the outdoors.