Baseball season may be getting a late start this year due to COVID-19, but in 8 days, we are going to see the first games of the 2020 season. This season is going to be a little different than the season’s in the past because the MLB is going to be taking precautions to protect the players during this pandemic, but certain baseball stadiums have been protecting the environment for years. Listed below are some of the baseball stadiums that have switched to solar power. 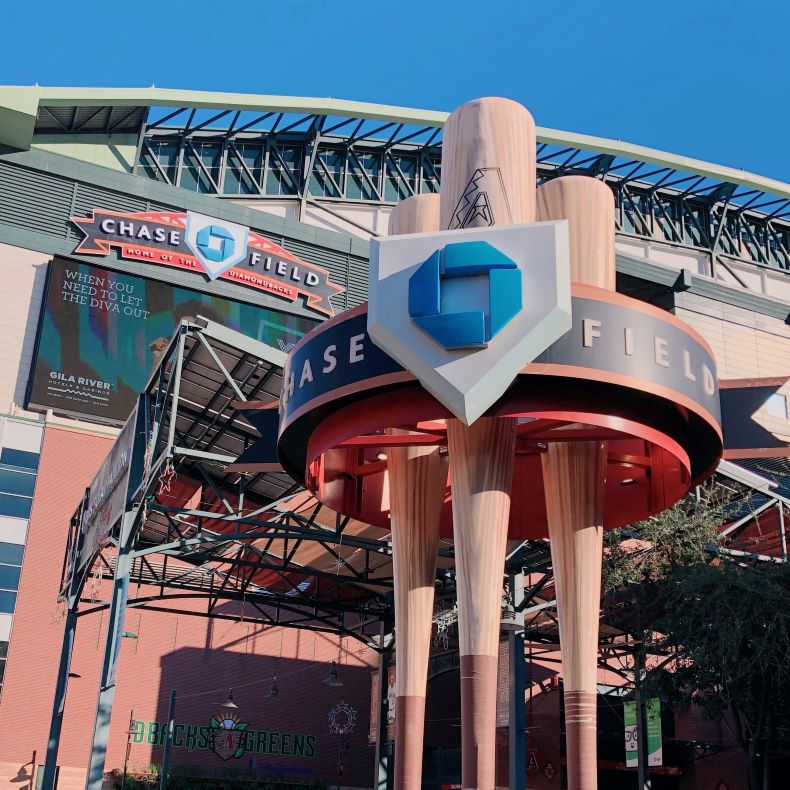 When you think of Arizona you think of heat, and that’s just what the Diamondbacks are taking advantage of! With heat, comes sunshine, and with the sunshine comes solar power. The builders of the D-Backs Stadium built a 75-kWh (kilowatt-hour) solar panel installation right outside of the ballpark’s westerns entrances. The Diamondbacks fans can get some shade from the solar panel installation while it works to keep the stadium's lights on.

The Chase Field solar panel installation is going to be the only part of the stadium’s commitment to go green. The Chase Field is a member of the Green Sports Alliance, and it also features a vertical urban garden, chilled water loop air condition systems, and concession uniforms made from recycled plastics. 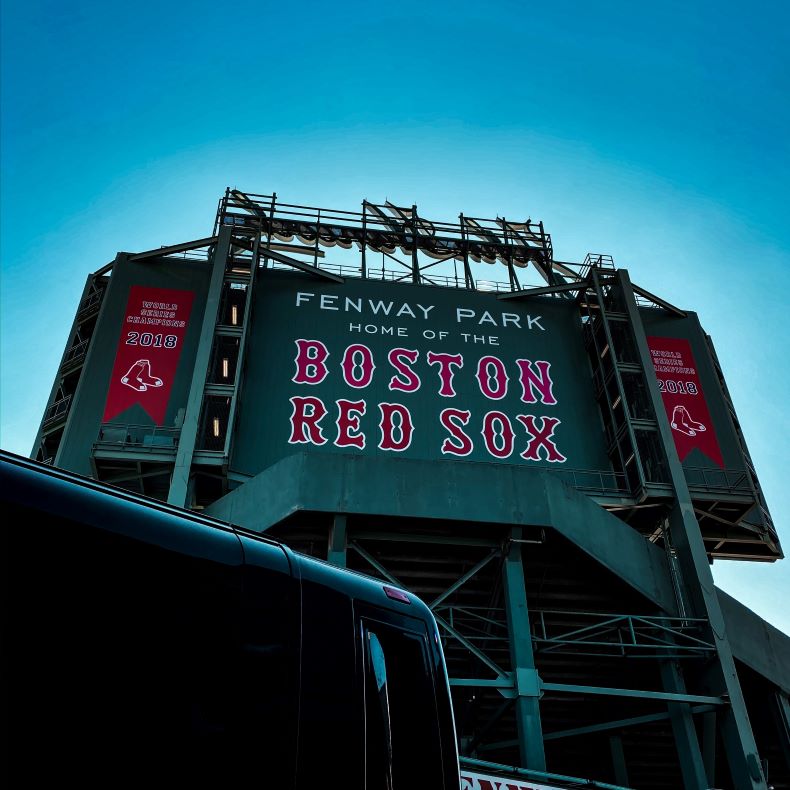 Today, the historical stadium has new LED lights throughout their stadium along with 28 solar panels, that are positioned across their dugout. The solar panel installation is going to provide 37 percent of the energy needed to power the stadium’s water heaters. Fenway Park won the EPA New England Environment Merit Award in 2008 for its sustainability initiatives.

In the corner of the stadium, Fenway has its famous Coca-Cola Corner, with a massive Coca-Cola light-up sign. After their 2010 audit, the ream replaced 1059 lights in the sign, these environmentally friendly lights use 80% less power than traditional incandescent bulbs. 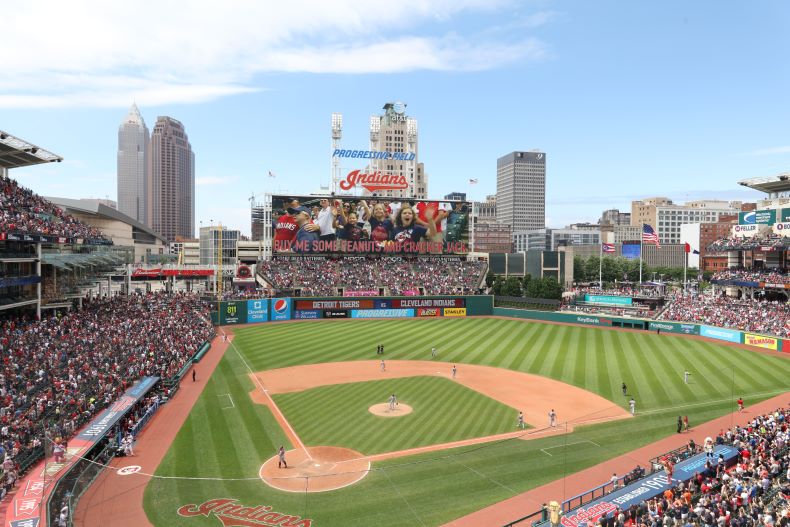 The Cleveland Indians were the third team in the MLB to install a solar power system, and the very first team in the American league to get a solar panel installation.

The Indians installed 42 solar panels that generate enough electricity to power 400 TVs throughout the entire stadium. This is also accompanied by several other green initiatives.

But the Indians didn’t stop there, in 2019 it was announced that they were going to be adding more solar panels to their solar power system, to reduce the stadium's carbon footprint even more. 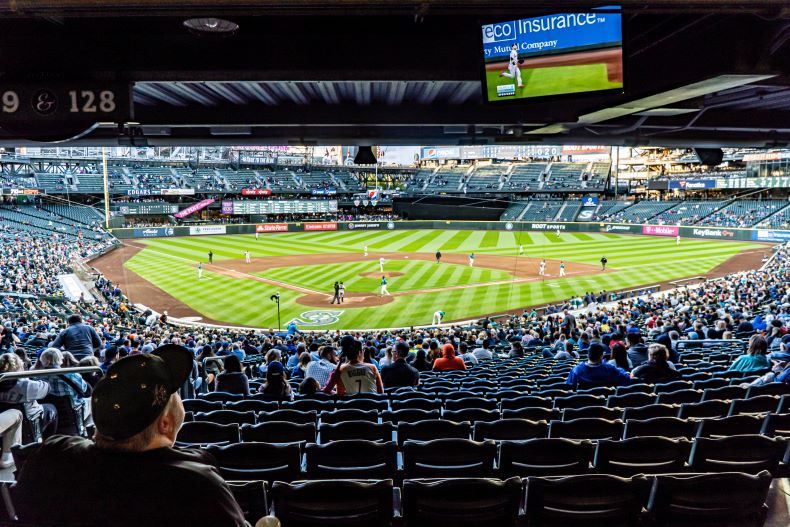 The Mariners Stadium is helping dispel that rumor. Even though Seattle has one of the cloudiest climates, the Mariners have equipped their stadium with solar panel installation.

In 2014, the Seattle Mariners made history, they were the very first MLB to install LED Lights. The field is lit with 578 GigaTera light fixtures that are going to be 30% brighter than their old lights, and the lights use 50% fewer lights the lights are also going to help save $50,000 in energy costs and save 784,000 kWh. 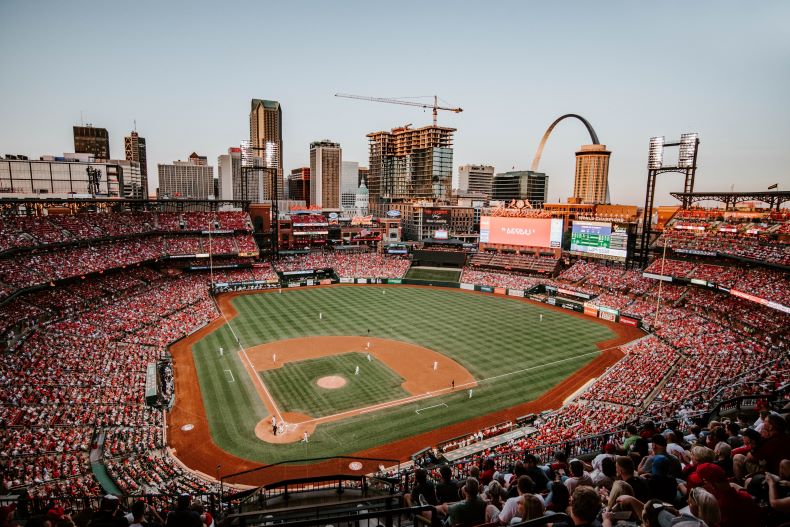 The St. Louis Cardinals debuted their new stadium in 2006. But having a brand new stadium isn’t the only good thing that came from this stadium, in only three years, the Cardinals were able to reduce their energy by 24%.

The Cardinals were one of the first pro sports teams that partnered with Energy, to help reduce their energy. Since the partnership, the Stadium can operate 30% better than the national average for most stadiums.