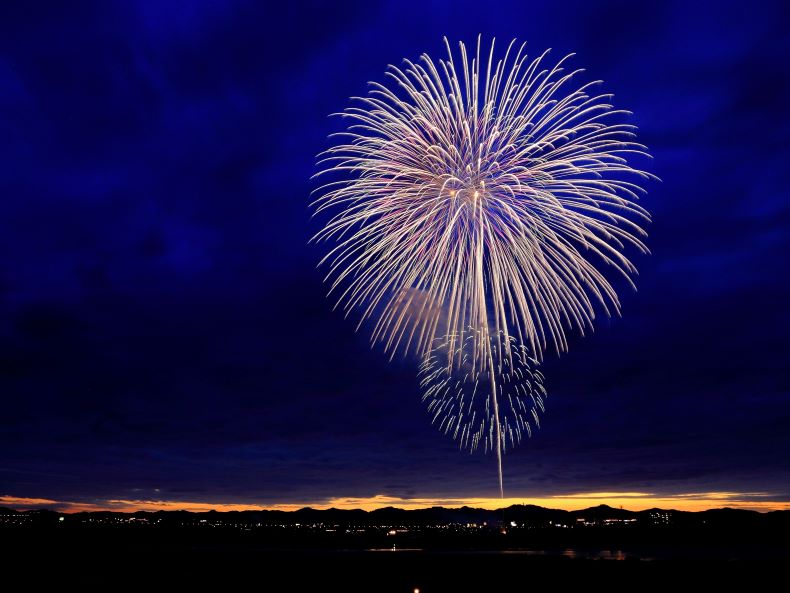 This independence day looks a little different than usual due to COVID-19. But that doesn’t change the fact that America is celebrating 224 of independence from England. This Independence you may not be able to celebrate with fireworks or a BBQ with your friends (depending on the state and county that you live in), but you can celebrate by going completely independent from the grid with an off-grid solar power system.

When most people think of living “off-the-grid” they think of living in a rural area, with no cell phone service, with the nearest grocery store being an hour down the mountain. But “off-the-grid” really just means living independently, without relying on a utility company to provide power. This can be in rural areas that don’t have access to the grid. You should remember that all off-the-grid homes will require an alternative power option, like solar power.

If you want to understand what the grid is, you are going to need to understand what utilities are, and what they’re going to do. The utilities are going to provide a commodity or a service that is going to be vital to the general public. Utilities will be expected to achieve three goals: production or generation, transmission, and distribution. The grid is going to achieve the transmission and the distribution goals, the grids infrastructure is going to allow power to come from the point of generation into your house. When you experience a blackout, it is normally going to be because the grid has been interrupted. For most people, if they are considering getting a solar panel installation, they are normally want to achieve as much independence from the grid as possible to lower their energy costs, and then they can exercise control over how much they will use. If you install an off-grid solar power system, if the grid experiences a blackout, regardless if it is a planned or an unplanned blackout, your solar power system will more than likely continue to produce solar power. 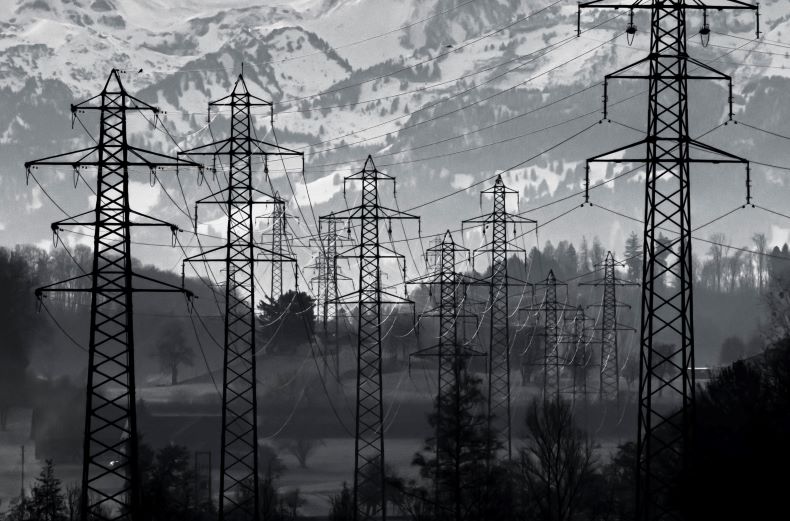 What Does it Mean to Be Independent of the Grid?

If you go “off-the-grid” in terms of electricity measures, it is going to mean that you completely remove any connection to the larger electric grid. If you go off-grid, you’re going to need to meet all of your home’s energy needs with solar power that is produced on-site.

You should keep in mind that when you get a rooftop solar panel installation, it does not mean that you are completely off-the-grid. Most solar power systems are still going to be connected to the grid.

How Do You Get an Off-Grid Solar Power System

You will also need a special solar inverter. When it comes to an off-grid solar power system, the solar inverter is going to need to have a battery bank to function.

Why Should You Install an Off-Grid Solar Power System?

Certain homes are going to function very well with an off-grid solar power system. The solar power systems are going to be a little smaller and less expensive. The homes are specifically designed for this purpose. They are oftentimes going to be located in remote areas and will not have access to an electricity grid. Some of the homes are built to Passive House standards and require very minimal energy for heating or cooling. But if you want to be independent of the grid, regardless of where you live it is possible to become completely independent from the grid.