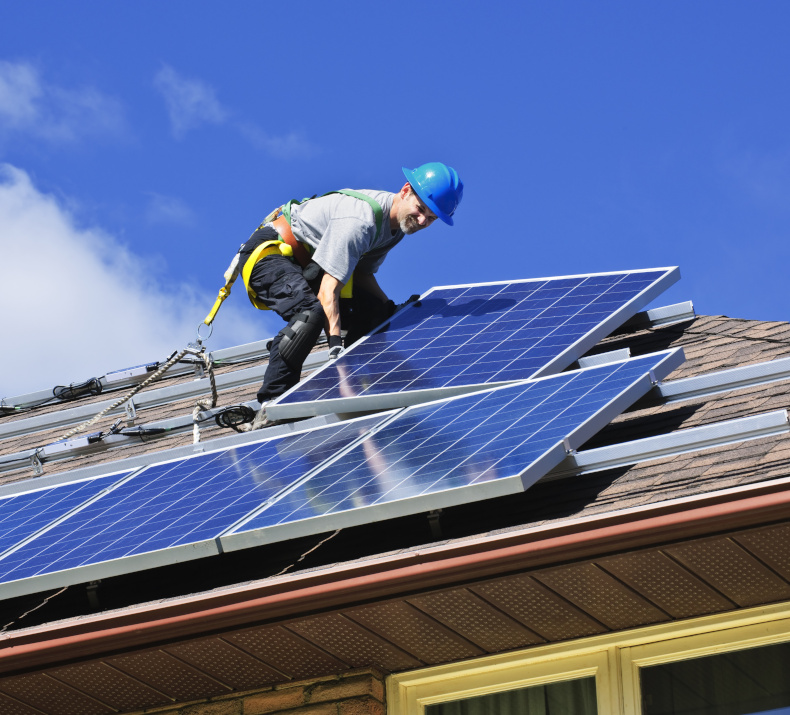 Is it possible to focus the sun’s rays into a specific spot to create fire? We know a magnifying glass can do this but can this type of energy be sustainable for practical application? Is it possible for solar energy to be created from a single point without the use of the sun? Let’s find out.

This innovative inventor is Andre` Broessel. He’s future tech energy startup, Rawlemon might be at the brink of something incredible. A crystal ball is mounted that monitors the sun to allow for optimal harvesting of rays. The inventor experiments on this cutting edge idea as he tries to win crowdfunding to improve such an invention.

His invention is an extra large marble that focuses its rays from the sun to focus on a small back panel of photovoltaics. His Beta ray invention rotates towards the sun direction. Its tracking system is a patented dual axis technology that searches for the optimum angle. The transparent crystal lens  works as a concentrator of incoming light. Rawlemon’s design promises as much as 95% more energy conversion in the Northern hemisphere. The company claims this technology has the lowest carbon footprint and does not depend on weather conditions. If this is true, it maintains a maximum of 99% transparency.

Broessel’s invention made it to the finals of the World Technology Award. The prototype of this design is named the Betaray. It farms energy on even cloudy days which is a vast improvement to today’s photovoltaics aesthetics. It comes with a hybrid collector to convert electricity daily and thermal energy simultaneously. While decreasing the silicon cell area to up to 25 percent with the equivalent power output by the  Ball Lens point that targets the concentrator, it works at efficiency levels of nearly 57 percent in hybrid mode.

Concentrating light into a single point on solar panels

The contraption concentrates light onto a single point which makes the concept of solar panelling more sustainable, because far less crystalline silicon for the solar cells is needed. During this development stage, home power devices are the prime focus with high hopes to be applied to portable desktop chargers, laptops and television sets.

The ball also works at night which focuses on sunlight and moonlight by up to 10,000 times. This can transform into a high-power lamp to illuminate a specified location by using a few LED’s. The station itself is for off grid conditions as well as supplement buildings’ consumption of electricity and thermal circuits.

The prototype is installed at his Barcelona apartment and is yet to be available to market. He attempts to raise $200,000 for research and development since 2014. Broessel has patent applications he’s filed in five jurisdictions and its development is ongoing.

Solar panels can only harvest a certain amount of light created by the sun. Few models manage to convert 20% into energy which is eithen then stored or used or sold into the grid. If Broessel concept proves to be correct, his invention is 35% more efficient than a traditional model. At this time, funding is required to bring his idea to a commercially viable manner.

If you want to move into the future and join the solar revolution, or if you want to find out what solar panels are right for you, go to HahaSmart.com and try our price checker tool. You can see how much a system will cost, and how much you can save over the next 20 years. For more information relating to going solar, don't forget to visit our solar blog section for more handy guides and articles