Maximize the Efficiency of a Solar Panel

Maximize the Efficiency of a Solar Panel

When it comes to getting a solar panel installation if you have done any sort of research you will know that there are a few important things, one being the efficiency of a solar panel.

Watch Out for the Shade 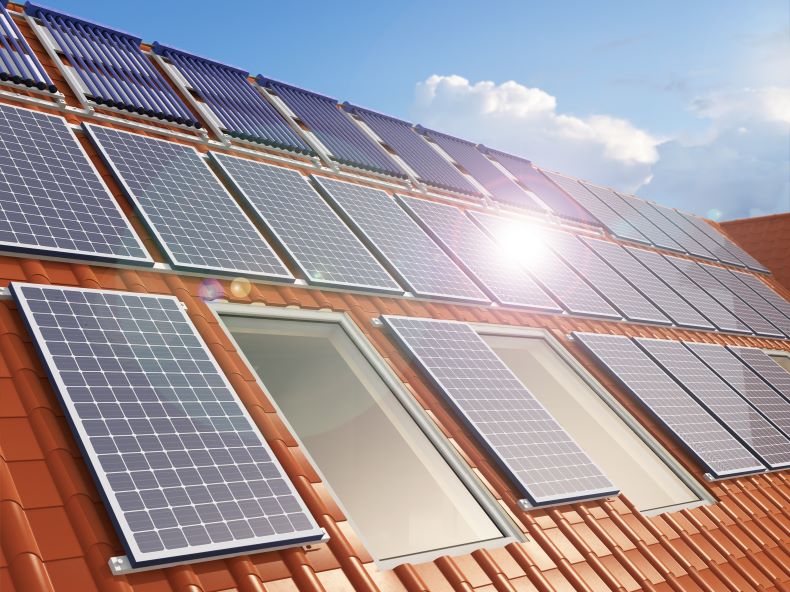 Solar panels generate energy using the sun rays, which will mean that they only produce solar energy during the day. If you want to get the best results from your solar panel installation, you should use as much power under the sun as possible.

Here are some different ways that you can use more power during sunlight hours:

- Recharge all of your electronic devices like cellphones, laptops, lamps, and other gadgets in the sun for hours.

- Place all solar devices in the direct sunlight for a full recharge to prepare them for night use.

- Adjust all cooling or heating devices to the desired temperature during the day, this way you can switch them off at night to minimize your electricity use.

- If you have solar inverters with energy storage capability, you should recharge them properly during the day to minimize wasting any power.

Certain solar power systems come with a solar battery and allow you to save energy during the day. You can use this energy at night to keep your electricity usage to a minimum.

Another benefit of using a solar battery is going to be that you are always going to use it, including during a blackout.

The Angle of the Tilt