Many baseball fans across the country are just as excited about spring training as they are about baseball starting.

Spring training is when the fan, not only all of the newest additions that their favorite baseball teams, and how their organization as a whole is shaping up to be.

MLB has made a major effort to reduce energy costs and carbon emissions. Here are some baseball stadiums that have made the switch over to solar power. 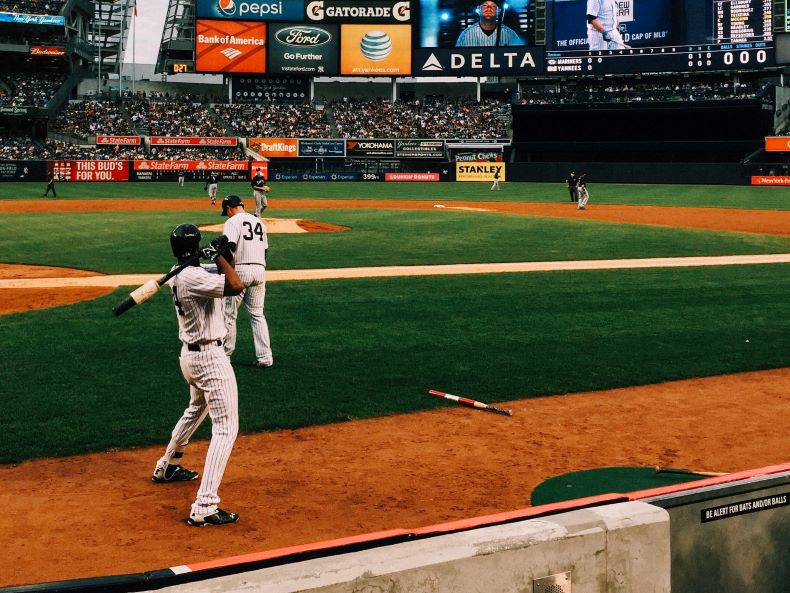 The Washing Nationals finished their 2019 baseball as the World Series Champions. The home to the reigning world champions is also a renewable energy powerhouse. The Nats are one of the newer teams in the MLB, but that doesn’t mean that they are lacking when it comes to being an energy-efficient stadium. The stadium holds 41,000 fans and was the very first professional sports facility to get a LEED Silver Certification for its new construction.

Nationals Park was also the very first professional sports stadium to install a green roof. This new roof is a 6,300 square foot roof and is just one of the many additions to the World Series Champs put in their facility to make it more energy-efficient. Energy-conserving light fixtures alone have helped reduce their lighting costs by 21 percent. This lighting alone is projected to save over $440,000 over 25 years for the stadium.

Since the new construction, the stadium has been using 15 percent less energy when it’s compared to other baseball stadiums. 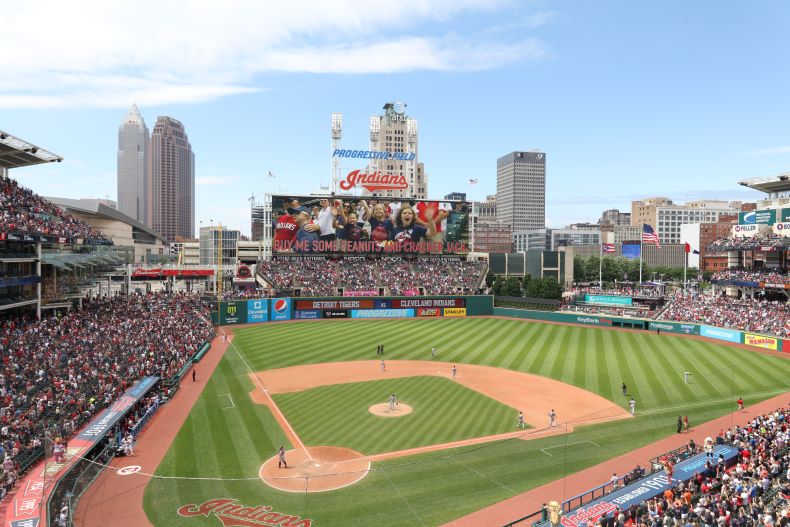 The Cleveland Indians finished their 2019 season with 93 wins and 69 losses (hey, at least one team in Cleveland finished the 2019 season with more wins than losses) The winning doesn’t end there. The Indians are winning in the renewable energy department as well. The baseball team has stepped up to the plate and installed an 8.4 kW solar power system.

The 8.4 kW solar power system contains 42 solar panels that generate enough solar electricity to power the 400 TVs throughout the ballpark. The stadium also experienced with other renewable energy sources, which experimental wind turbines that were provided by Cleveland State University to help keep their energy costs down.

The Indians are also making small changes that will help the stadium become more energy efficient. The stadium is making its energy-efficient efforts in their office habits and together the baseball stadium has successfully reduced its overall usage form 23 million kWh a year to 17 million.

The St. Louis Cardinals ended their 2019 season in first place in the National League Central. They had 91 wins and 71 losses. The 25 kW solar panel installation has helped the Cardinals reduce their carbon footprint. The solar power system has 106 solar panels that are on top of the Busch Stadium’s ticket booth and bleacher canopy, which generates 32,000 kWh of solar electricity. The stadium also has an educational kiosk that offers information on the stadium's solar panels and solar power in general, this means that stadium visitors can learn a little more about just what solar power is all about.

The stadium was one of the first professional sports teams that partnered with ENERGY STAR. After partnering with the company, Busch Stadium is about to operate at a level that is 39 percent than the national average for most entertainment buildings, even while operating a stadium that mainly operates at night with huge lights.

Most of the ballpark’s energy-saving results came from installing occupancy sensors in rooms throughout the building, and improved the HVAC systems and installing new compact fluorescent lights.

The Brewers finished their season with 89 wins and 73 losses, a disappointing season after the loss of NL MVP candidate Christian Yelch near the end of the season. But Brewers fans can still rejoice in the fact that they are coming out winners in the renewable energy sector. Miller Park officially LEED certification. The baseball stadium has updated everything, which includes things from their electrical power systems and lighting to their HVAC systems to make their stadium even more energy efficient.

One of the biggest efforts came with adding a new energy-efficient HD scoreboard; which uses 50% less electricity than the stadium’s old scoreboard. Fans are now able to enjoy watching some of their favorite baseball players while being in an energy-efficient stadium.