How to Find the Best Solar Inverter for Your Solar Power System!

How to Find the Right Solar Inverter 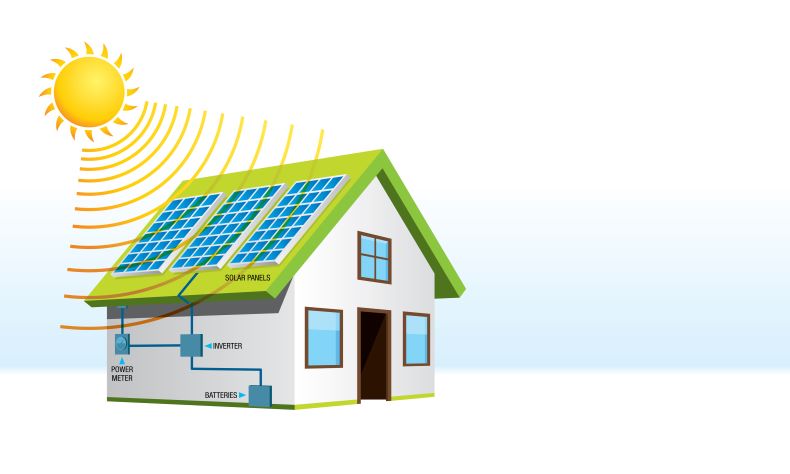 What Does a Solar Inverter Do?

DC is going to be short for Direct Current, which is the electrical current that is only going to flow in one single direction. Direct current is used to charge solar batteries and is a good power supply for electronic systems.

DC power is the form of electrical current that is generated by solar panels. But we use Alternating current power for our homes and the majority of our electrical needs. The power that is coming from the utility grid is also going to be AC power. 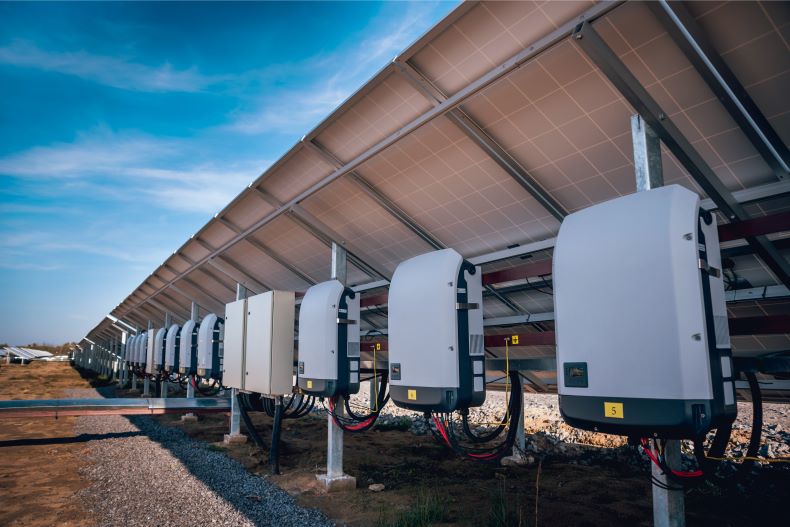 The String inverters come in different sizes and wattages. A string solar inverter, all of the solar panels send their DC solar electricity to a single solar inverter, which will then convert all of the DC solar electricity to AC solar electricity. They are efficient and have fewer moving parts and fewer possible points of failure than the microinverters. They can be used individually or in different combinations to match the size of any solar power system. The solar panels might be configured into two or three different strings per solar inverter which allow for a certain amount of flexibility and increased efficiency. String solar power inverters will also come with two distinct advantages.

Instead of being placed on the roof, the hottest and the least accessible part of the house, the string solar inverter will be placed right next to the utility meter. It will be in the shade, which is going to boost efficiency, and will be easily accessible for any possible service. The second advantage is a lower price tag. In general, a string solar inverter is a less expensive option than microinverters, and saving money, along with reducing your carbon footprint and saving the environment.