Solar Power at National Parks in the United States

The American National Park Systems brings a lot of traffic to the United States. With the traffic coming in, there’s going to be a lot of carbon emissions. To preserve the natural beauty of the parks, a lot of the national parks are getting solar panel installations to combat carbon emissions.

Solar energy doesn’t only help lower greenhouse gas emissions on the public lands, but it addresses the issue of powering the thousands of remote “off-grid” sites within the National Park System with a very low environmental impact.

When it comes to paring new energy storage technologies, highly efficient solar panel installations can power critical systems for several days on end, even while the periods where the solar power system isn’t generating a lot of solar power.

The U.S. National Park Service is going to be officially committed to doing everything that they can to making sure that the environment stays as clean as possible. They have added renewable energy projects to a lot of locations to lower energy costs and provide reliable power to its most remote facilities. 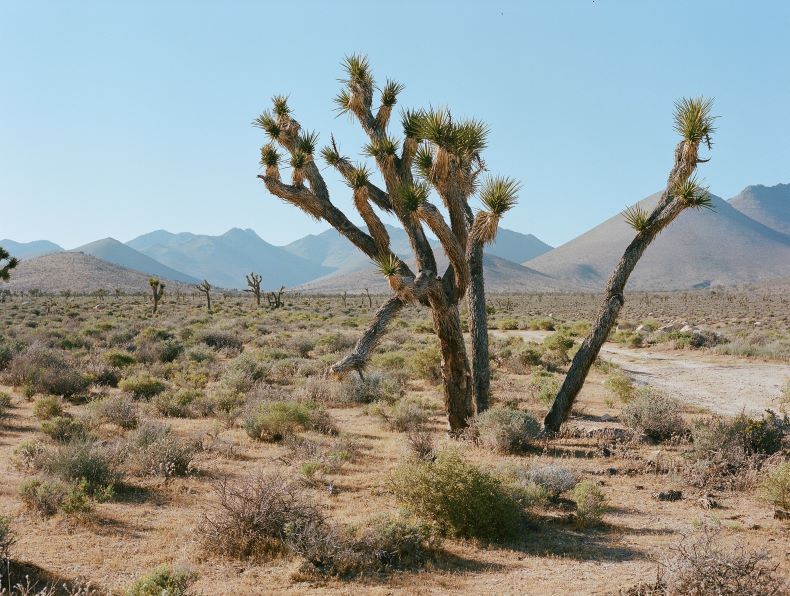 Death Valley is a desert valley that is located in Eastern California, in the Mojave Desert and is one of the hottest places in the world, along with the deserts in the Middle East. This desert is will below sea-level and is extremely hot and dry in the summer, yet in the winter it’s very cold you can see it’s mountain tops capped with snow. 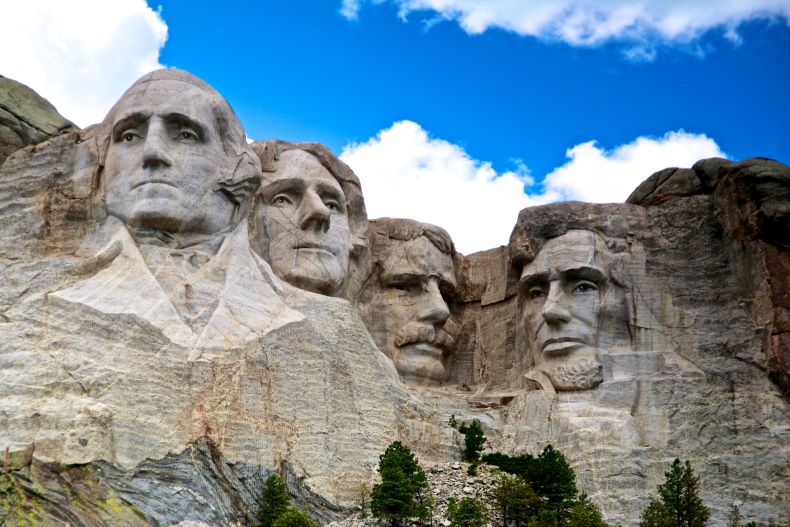 The Mount Rushmore National Memorial is located in South Dakota. The national monument was sculpted into the Black Hills region of South Dakota. Construction began in 1927 under the supervision of Gutzon Borglum and his son Lincoln. The sculpture is 60-ft high and the carved out granite faces are U.S. presidents George Washington, Thomas Jefferson, Theodore Roosevelt, and Abraham Lincoln. This attraction draws in millions of people. 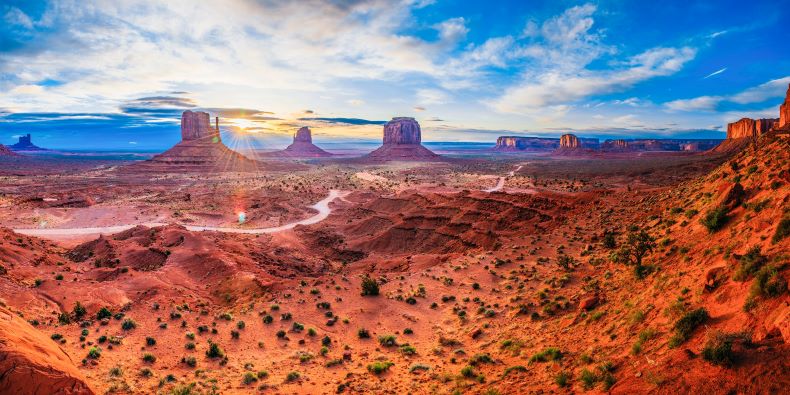 The Grand Canyon is located in Arizona. The national park is layered with red rock with the Colorado River flowing through it. The national parks are one of the biggest attractions in the United States and millions come to see the wide views of the canyon and Colorado river.

The Grand Canyon was an early pioneer of the NPS Go Green campaign and the solar panel installation was completed in 1995. The solar power system is 1.44 kW and is estimated to reduce fuel costs and is installed at the visitor center lighting display, lighting, and computers. The spear header of this solar energy project was Curt Edland and FEMP assisted with design development, design review, funding assistance, and solar power system performance evaluation.

The North Rim’s integrated solar power system is going to be the primary power source for a combined contact station and ranger residence. The solar panel installation provides the visitor center with 50% of the power that it uses. 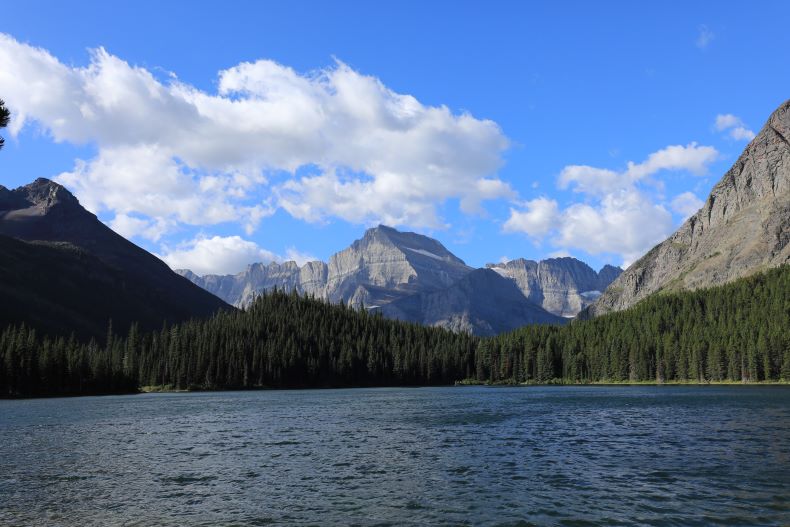 To preserve the natural beauty, the national park installed a 3.6 kW solar power system at the Goat Haunt International Visitor Center. The cost of solar panel installation was  $5,000 and was completed in 1994 and 2010. The visitor center is located just south of the Canadian border and gets its solar energy from over 3,600 W of solar panels. The rooftop solar panel installation that was done in 1994 was 1,250-W and the solar power system that was done in 2010 was 2,320-W. Both are integrated into the site to enhance visual quality.

Jim Foster was the project's champion and FEMP Assisted with design development, design review, funding, assistance, and solar power system performance evaluation. 99% of the visitor center’s electricity comes from micro-hydroelectric power supplied via an on-site dam, and the 1% is generated from the solar power systems.