Let’s take a look back at the Presidents that have promoted solar panels and the 2020 Presidential candidates that are promoting renewable energy. Get ready for a brief history lesson!

The White House and Solar Panels 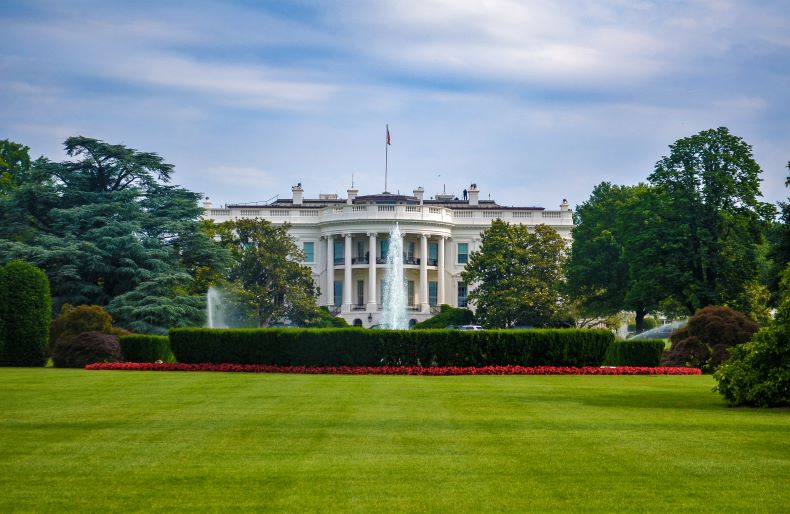 Most people don’t know this but, the White House has had an on-again, off-again relationship. It all started in June of 1979, when President Jimmy Carter, was an advocate for renewable energy, and he installed 32 solar panels on the White House roof.

When the solar power system was unveiled President Carter said; “In the year 2000, this solar water heater behind me, which is being dedicated today, will still be here supplying cheap, efficient energy.”

Though his support for renewable energy wasn’t as grand as President Jimmy Carter’s solar panel installation, this was still a step in the right direction for solar power! But some citizens and activists wanted to see a more grand gesture and greater action taken for renewable energy.

President Obama was the next President to show his support for solar energy. Within a few months of moving into the White House, President Barack Obama made it very clear that he was interested in improving energy efficiency and wanted to increase the use of renewable energy in the United States.

The 44th President signed an executive order that was aimed at reducing the federal government’s carbon footprint and set a goal of increasing the government’s use of renewable energy to 20 percent by 2020.

In August 2013, a White House official announced to the Washington Post that the solar panel installation had begun! The White House didn’t provide the details of the solar company that supplied the solar panels but did note that they were made in America. 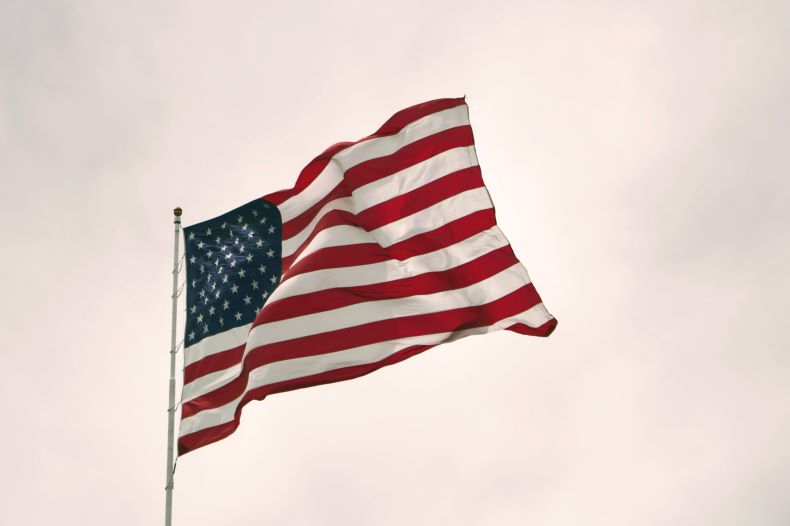 With the 2020 Presidential election coming up, the election outcomes might be critical to the future of renewable energy in the United States. The GOP efforts on carbon emissions have been focused on carbon sequestration as opposed to incentives for renewable energy.

Carbon sequestration is highly favored in the fossil fuel industry but is not yet deployable at the commercial level. Most of the Republican plants focus on the free market solution to the current climate contrary to regulating carbon emitters. More recent details on Republican climate plans show more of an emphasis on planting trees, which is a natural method to sequester carbon.

In contrast, the candidates that are leading the democratic party, includes Bernie Sanders, Joe Biden, Elizabeth Warren, and Amy Klobuchar all have promised to achieve 100 percent renewable energy by 2050 or sooner. But the Democratic contender Michael Bloomberg also released his plan for 100 percent renewable energy. His plan would include extending and expanding both wind and solar energy tax credits while creating new solar incentives for private companies to improve renewable energy technology, which includes battery storage and green hydrogen.