Getting a solar panel installation is going to be a huge investment and many homeowners are going to be hesitant and want to make sure that solar energy advantages will outweigh the cons.

The Advantages of Solar Energy

The Marginal Cost of Solar is Zero

For the majority of homeowners in America, the most significant attraction to solar power is that once the capital cost of solar panel installation is paid off the energy is going to be free. This will means that the only real question is going to be whether the payback on capital investment is better than the returns you would get from investing the same money in other ways.

Some homeowners may be surprised to find out that the cost of solar is now considered one of the leading solar energy advantages. The reason, most homeowners are going to be more interested in the financial aspects of getting a solar panel installation as opposed to the environmental benefits of solar energy.

The reason that this is so important is that the solar panel's payback and returns of investment have improved a lot in the past decade because of the falling cost of solar panels.

Solar energy can be used for a lot of different purposes. It can be used to generate solar energy in places that lack a grid connection, for distilling water in Africa, or even to power satellites in space.

Solar power is often called the “The People’s Power”, which is going to be about how solar panels are easily deployable are at the consumer level (for both photovoltaic solar panels and solar thermal).

After introducing flexible thin-film solar cells, solar power can be integrated into the material of buildings (building integrated photovoltaic cells). Sharp, a manufacturer of solar panels that has headquarters in Japan, even introduced solar power windows, which can be used for homes and industrial buildings.

Community solar also called shared solar power, came into play because of shading, and insufficient ownership issues. 1/5 of American homes are unfit for solar panels. With the introduction of community solar power, homeowners can subscribe to “Community Solar Panel Installations”, and generate solar energy without actually having solar panels installed in their rooftops.

Installing a solar power system on your rooftop means that you can lock in a price of energy for at least the entire lifespan of your solar panels. You will know how much solar energy your solar panels will produce so that once you get an accurate price quote you know exactly how much each kilowatt-hour of energy will cost of the next 25 years. Most consumers are now able to get a Levelized cost of energy of $0.10 per kilowatt-hour. When you compare this to the average amount you will pay to your utility for power over the next 25 years, the average consumer with a $150 per month power bill can see savings in the range $30,000 over the life of a solar power system. The monthly savings of $300 per month. 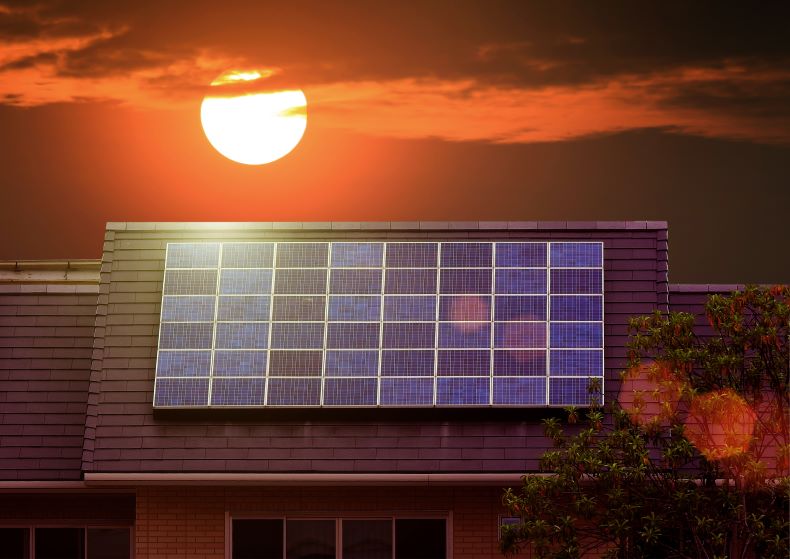 Solar Incentives from the Government/State

You can get a 26% federal tax rebate for installing solar panels on your rooftop in 2020 (the solar rebate will drop down to 22% in 2021, before being eliminated in 2022 for residential solar panel installations). In addition to the federal tax credit, there are also going to be solar rebates that are available in certain jurisdictions at either the state, county or utility company level. You should do some research into the additional solar rebates, tax credits or other solar incentives your house is entitled to, based on its location, the utility company you are with and the number of solar panels that you are going to need to power your house. 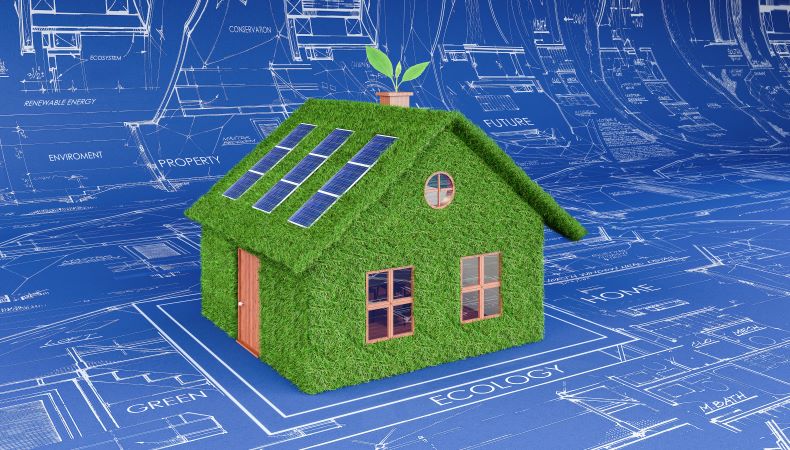 Harnessing solar energy does not generally cause pollution. There will be some emissions that are associated with the production and the installation process of solar energy equipment, these emissions are going to be minimal when comparing it to generating electricity from fossil fuels.

The amount of solar irradiation that falls upon the earth is going to vary depending on the location of the solar panel installation. In general, the closer to the equator the more solar energy, though most people don’t realize that solar energy can be used anywhere.

An example, in the sunniest parts of America a solar power system will produce on average 4.7 kWh of power per 1 kilowatt of solar panels, but in the least sunny areas, like the mountains and the northeast, it will still produce around 2.9 kilowatt-hours per kilowatt installed per day. Though some areas are better than others when it comes to solar power production because it is still viable in almost all locations.