What is The Grid?

First things first, if you want to understand what the grid it, we will need to discuss what utilities are, and what exactly they do. Homeowners' utilities are going to supply the general public with gas, water, or sewerage. In a more traditional sense, your utilities are supposed to achieve three main goals; to produce (or generate), to transmit, and to distribute their services. The utility grid is going to attain the transmission and distribution goals, and the grid's infrastructure will allow power to be transmitted from its point of generation to your home. If a blackout occurs, normally it is the grid that has been interrupted. When homeowners begin considering getting a solar panel installation, a lot of them want to achieve as much energy independence as possible. By achieving independence from the grid, homeowners can lower the cost of their energy usage and can exercise control over their use of energy. By getting an off-grid solar power system, when your grid does experience a blackout, a solar panel installation will more than likely still generate solar power.

A Solar Power System That Ties to The Grid

A standard grid-tied solar panel installation will stop producing solar power when the utility grid is down. However, because a solar panel installation that is paired with solar batteries, stores back up solar power, homeowners are going to be able to use the stored solar power that your solar panels are generating. If you’re an area where blackouts commonly occur, due to fires or other weather ailments, even though solar batteries are going to increase the overall cost of solar, it may be worth it.

But, the reason that it’s worth getting a grid-tied solar power system is that solar panel installations are at the mercy of the sunlight and even a solar panel installation that is paired with solar batteries might store enough solar energy for all of your electrical needs. Homeowners still may be able to participate in net metering if your area offers it. 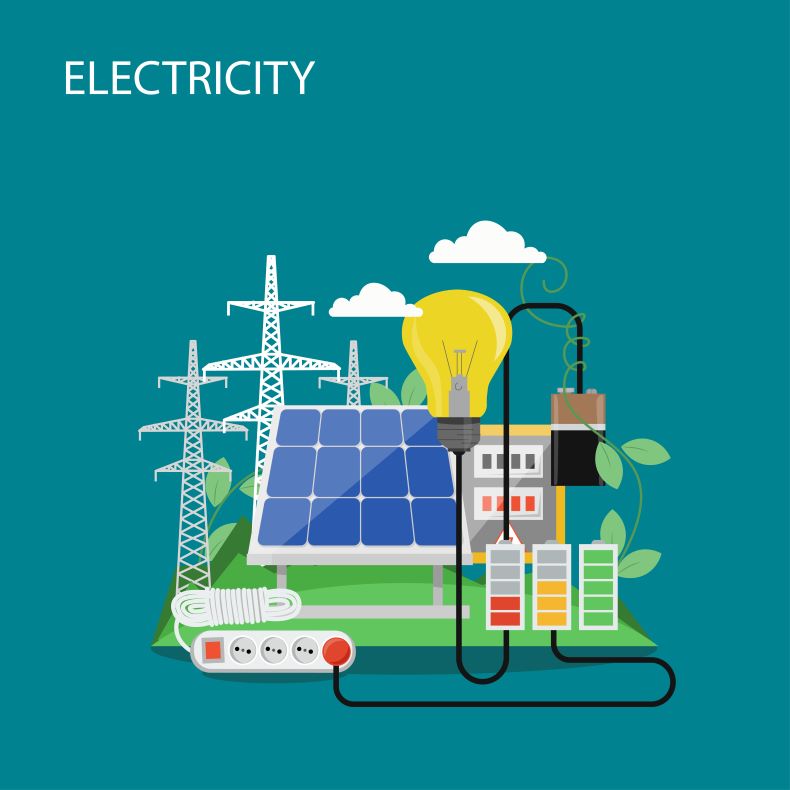 It is not a requirement for your solar power system to stay connected to the grid for it to continue working. This is where off-grid solar panel installations shine.