A Comprehensive Guide to How Solar Panels Work 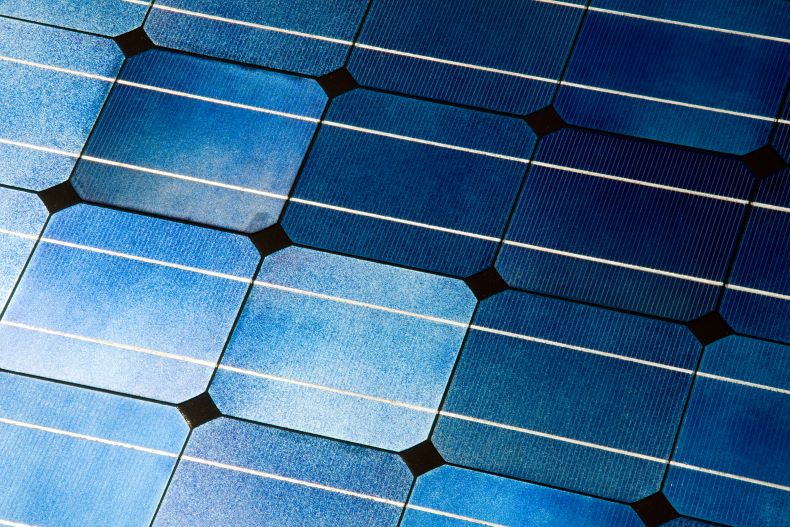 How the Photovoltaic Effect Works

- The solar energy is absorbed by the photovoltaic cells.

- The sunbeams interact with the photovoltaic cells, causing the electrons to begin moving, creating an electrical flow.

A Deep Dive: How Exactly Do Solar Panels Work?

When it comes to investing in solar panels, most homeowners are going to want to know exactly how the solar panels will work. Well, to understand how the solar panels work, you are going to need to know how the photovoltaic cells work. The most vital part of the photovoltaic cells is going to be the two layers of the semiconductor material, commonly made up of silicon crystals. The silicon crystals alone aren’t going to be a very good generator of solar electricity. But if you intentionally add impurities, which is called doping, it sets the stage for creating an electrical current.

When the sunlight hits the photovoltaic cells, the solar energy (coming from the sunlight) knocks the electrons loose in both layers. Because both layers have had opposite charges, the electrons will want to flow from the layer that has a negative charge, to the layer that has a positive charge. However, the electric field that is at the P-N junction is going to stop this from happening.

The external circuit is going to provide the required path for the n-type layer to the p-type layer. These electrons that are moving through the circuit (usually the wires that are running along the top of the n-type layer) give the solar panel installations owner solar electricity.

- Thin Film photovoltaic cells involve spraying or depositing materials, amorphous silicon, cadmium telluride, or others, onto glass or metal surfaces in thin films, making the whole module at one time instead of assembling individual photovoltaic cells. This approach results in lower efficiency of solar energy, but it can be a lower cost as well. Thin-film cells are around ten percent of the global market for photovoltaic cells. 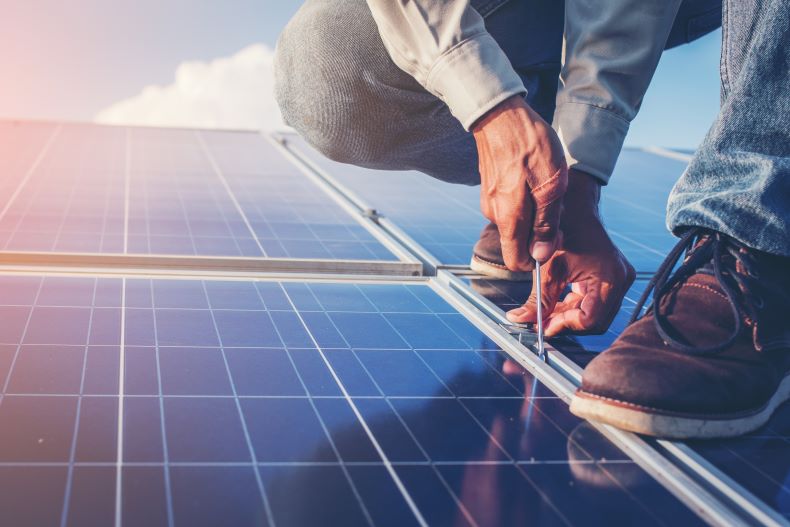