A Comprehensive Guide to Solar Batteries

A Guide to Solar Batteries

There are a few different solar batteries that are available to homeowners, some containing Zinc or Nickle. There’s the method of storing water to later use it to generate power, called pumped hydroelectric storage and there is also molten-salt thermal storage, which generates heat. Some of these methods can store more solar energy than others.

Electrical currents can pass through the lightweight metal (lithium-ion) with ease. Lithium-ion batteries are rechargeable because you can reverse their chemical reactions, which allows them to absorb solar power and then release it later. These solar batteries can also store a lot of solar electricity, and hold the charge for longer than other kinds of solar batteries. The cost of lithium-ion batteries is dropping, due to an increase in people purchasing electric cars that depend on them.

A lot of homeowners with a solar panel installation look for different methods to store excess solar energy, for reasons that vary based on preference. A solar-plus-storage system is going to be a battery system that will be charged because it is connected to a solar power system.

What is a Megawatt-Hour (MWh)?

A MWh is a unit that is going to be used to describe how much solar power for 4 hours, or half solar power for 8 hours. Both ways, it’s producing 240 MWh of solar electricity.

These options allow you either get a lot of solar energy in a small amount of time or less solar energy for a long amount of time. 240 MWh solar batteries have been able to power 30 MW for longer than 8 hours, but it all is going depend on the MW capacity, it might not be able to reach 60 MW instantly. Because of this, solar batteries are referred to by both capacity and storage time and sometimes (less ideally) by the MWh size. 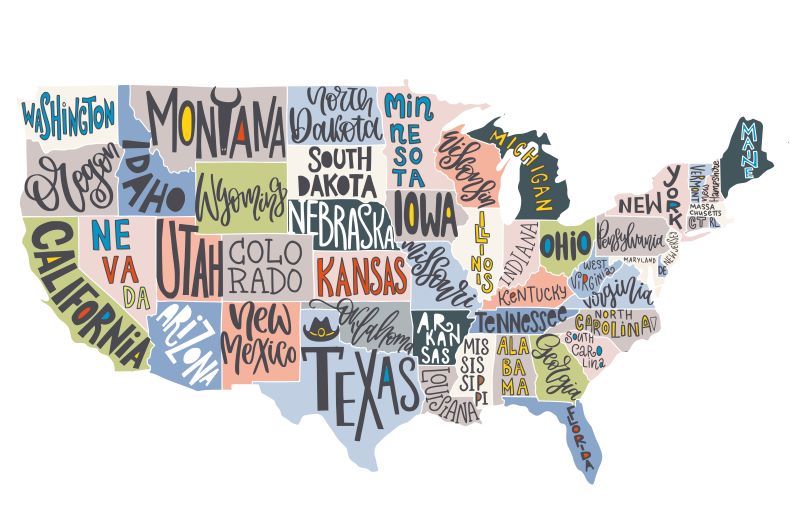 How Much Utility-Scale Lithium-Ion Solar Batteries Is Installed In The U.S.?

From 2008 to 2017, the U.S. leads the entire world in lithium-ion solar power storage use, with around 1,000 MWh of solar energy storage, and 92% of it (0r about 844 MWh), is used by utilities according to the benchmark report. The typical time scale of utility-scale lithium-ion solar batteries us about 1.7 hours, but it can reach 4 hours. Solar batteries are responsible for the largest portion of the cost of solar - systems that store solar power have both solar power inverters and wiring (in addition to the solar batteries) - utilities are going to need large battery packs to provide backup solar energy for all of their customers.

The Cost of Solar Batteries for a Solar-Plus-Storage Plant?

The cost of solar batteries will all depend on how long you want them to last, and how much solar power you want to use.