There’s quite a bit of ‘fake news’ out there regarding solar panels. Most homeowners that are interested in getting solar panel installations have done their research about solar power and come across information, both true and false. It could be hard to decipher what is true and what is false, listed below are some truth’s about solar energy. 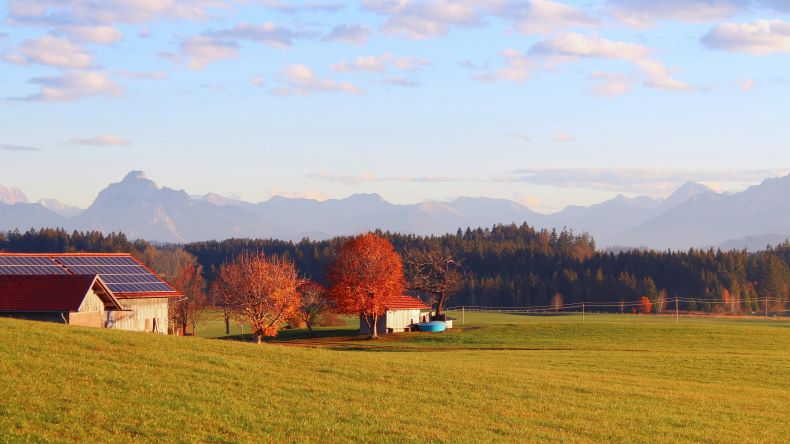 Truth - One of the most common solar energy myths is that solar panels don’t work in the cold. The truth is, solar panels perform better in the cooler weather.

Studies have proven that a residential solar panel installation loses around 0.45% of efficiency each degree above 77°F. The cool, sunny weather is going to be ideal for solar power systems, just as long as your solar panels aren’t covered by the snow.

Then there’s the question about what happens when the cloudy and stormy weather hits. The clouds and storms won’t stop the solar power production, but the solar panels aren’t going to work as well, because the sun isn’t shining.

When it comes to solar power production, what is going to matter is how much sunlight your home gets year-round. In most states, cloudy and stormy days are going to be a common thing, but on average, this will not impact a solar power system's return of investment.

Myth - Solar Panels Are Too Expensive

Truth - The choice to get a solar panel installation is going to be one of the best investments any homeowner can make. A solar power system that is properly designed and installed is going to be equivalent to an investment with a guaranteed rate of return of 12 to 15% per year. The investment value increases as the utility rates rise.

The cost of solar has declined in price every year since they were first introduced. The cost of solar has never been more affordable than It is now, which is the opposite of oil, gas, and coal, which become more expensive and less plentiful with every ton that is burned.

Solar panels are going to operate during the peak hours when the demand for electricity is at its highest and is the most expensive. If a solar power system is designed efficiently, the solar panels will send their excess solar electricity that is being generated to the grid when it is needed most and that’s what makes the electric meter in a solar power system building run backward, generating credit instead of cost.

The Federal Government stands solidly behind solar power. Many politicians are implementing policies for solar power, such as rebates for solar. There are also going to be a lot of financial solar incentives that are available throughout many states put in place to lower the cost of solar. 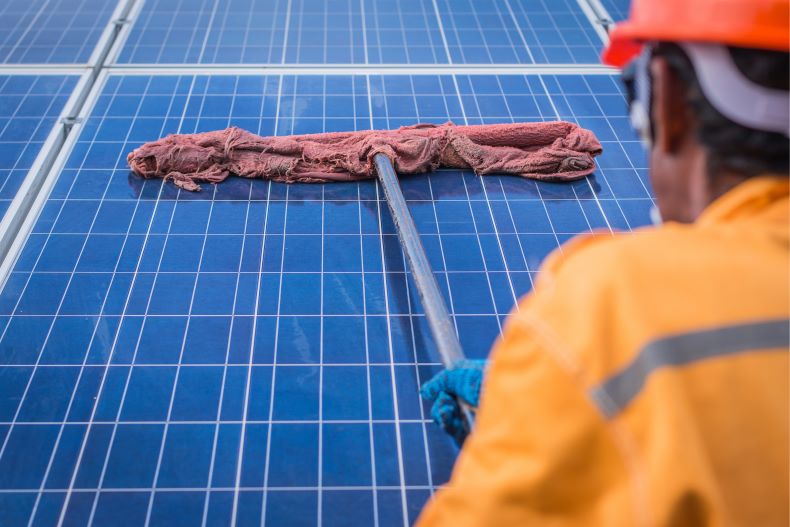 Truth - Most residential solar panel installations aren’t going to store excess solar electricity in solar batteries. Most residential solar power systems are going to be connected to the grid through net metering, and homeowners are going to be credited with the energy that their solar panels are generating and add to the electrical grid. It is possible to add solar batteries to your solar panel installation, but keep in mind, doing so will increase the overall cost of solar.