If you have done any sort of research regarding the solar power industry you have probably come across solar power farms or plants, and know that they will last 20 to 25 years.

The Biggest Solar Panel Installations Across the United States

Solar Star has 1.7 million solar panels dispersed on more than 13 square kilometers in Kern and Los Angeles Counties, California. Which is almost equivalent to 142 football fields.

The solar power project is divided based on two separate solar panel installations - called Solar Star 1 and Solar Star 2. The first one has a solar power capacity of 314 MW and the second one has 265 MW.

Overall, the solar power project generates 579 MW of solar power, which is going to be enough to provide solar electricity to nearly 255,000 homes.

A few facts about the Solar Star project, collected from the California Energy Commission:

- Solar Star was installed on an altered land. Meaning that the land had already been used or altered by people.

- The solar panels that are part of the solar panel installation on the farm get cleaned automatically by using minimal water.

- The solar panels use a single-axis tracker to follow the sun’s movement throughout the day. This feature is going to increase the solar panels efficiency by nearly 25%.

- The environmental impact of this project is significant. The solar power output of this solar panel installation is equivalent to taking 108,000 cars off the road annually.

In June 2019 the solar power systems were officially four years active, and it is still the largest solar power farm on the country in terms of power generated. Other solar panel installations that are close in proximity don’t have the same kind of solar panel efficiency per area, based on their location and technological progress. 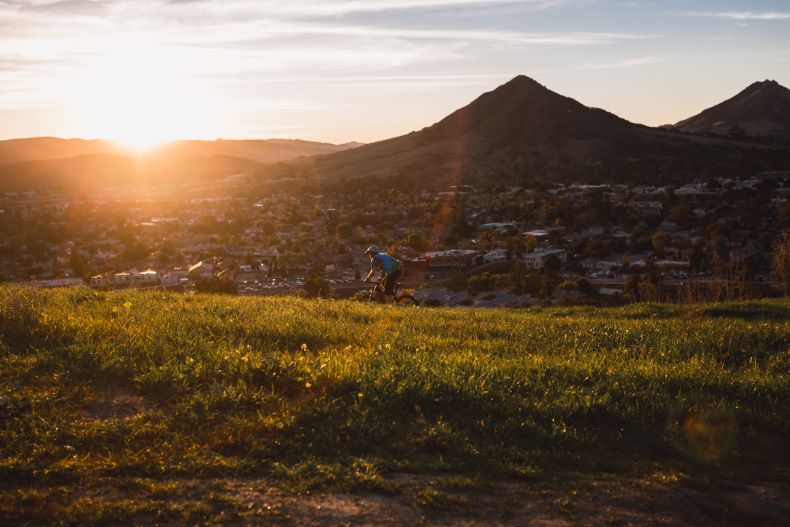 A study that was done by the BHE shows that the production capacity of Topaz farm is enough to displace around 407,000 metric tons of carbon dioxide annually, which is equivalent to taking 77,000 cars off the road.

Rows of solar panels are going to be laid in a way that is going to appear like a large geometric shape and is defined in part through access roads and stream beds.

The economic benefits this farm provides include an estimated $417 million in positive impacts, like property and sales tax revenues for the Country, wages from direct/indirect employment, induced spending and supply chain revenues. 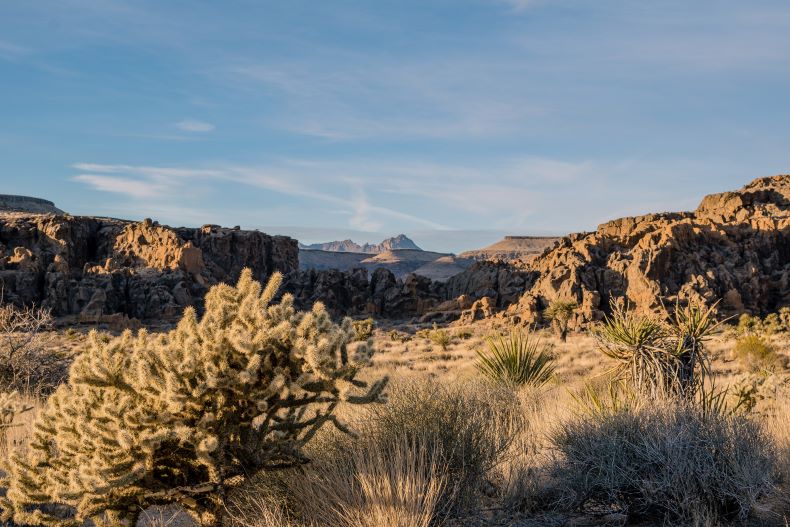 The Ivanpah Solar power system is a concentrated solar thermal plant in the Mojave Desert and stretches five miles. It is located at the base of Clark Mountain in California. The $2.2 billion facilities were developed by BrightSource Energy and Bechtel. The largest investor in the project was NRG Energy which contributed $300 million.

The solar power farm has a total capacity of 392 MW of solar power. It has deployed 173,500 heliostats, each with two mirrors focusing solar energy on boilers placed on three centralized solar power towers.

The first unit of the solar power plant was connected to the electrical grid in September 2013 for an initial synchronization test. The facility officially opened February 13, 2014, and in the same year, it became the largest solar thermal power station in the entire world.

Many people, however, have criticized this solar energy project for disrupting animal habitats and actually in a sense “frying” birds that fly a little too close to the solar power towers.

Nearly 300,000-plus solar energy mirrors have been installed at the Ivanpah Solar Electric Generating System capture sunshine almost 330 to 350 days per year.

The steam generated from the solar water towers spins turbines that produce enough solar electricity to 140,000 households in California.