Most homeowners who are interested in getting a solar panel installation are going to have a few questions in regards to how solar energy works. Here are the answers to some common questions homeowners have about solar energy. 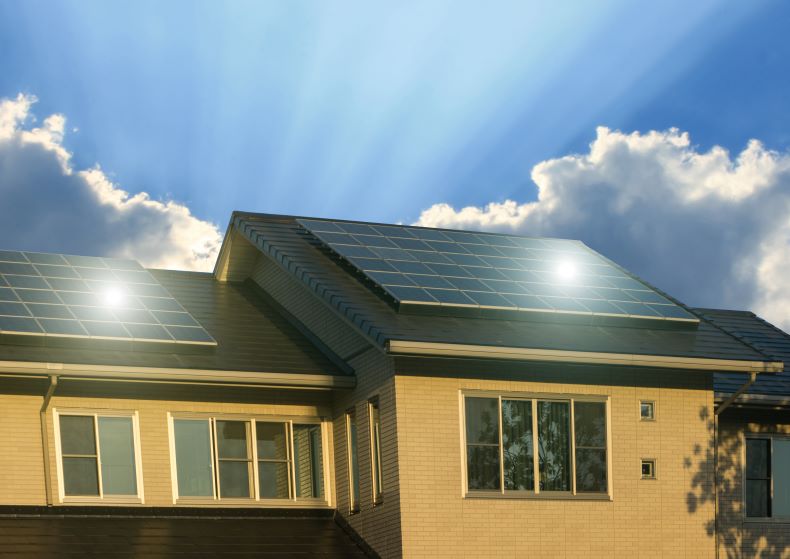 Solar panels are going to be made up of many silicon solar cells. When the sun’s rays hit the solar panels, the reaction creates direct current (DC) solar electricity.

Since most of the homes and businesses are going to use alternating current (AC) solar electricity, your solar panels will generate DC solar electricity and it is then going to be passed through a solar power inverter to be converted to AC solar electricity. It will then flow through your property’s wiring and behaves just like the power using your entire life!

Solar panels don’t need direct sunlight to generate solar electricity as much as they are going to need direct access to the sun’s UV rays.

If you’re an avid tanner, you know that when it’s overcast outside, you get can still get color. Your solar panels are going to still generate solar electricity during cloudy, rainy or snow days - they just aren’t going to produce as much solar energy as they do when the days are clear.

Nighttime is a little different. Because there is no sun at night, the solar panels aren’t going to generate any solar energy. This is when staying connected to the grid is going to come in handy and you will still have electricity.

Will I Go Off the Grid When I Switch to Solar Energy?

The reality is, most homeowners are most likely not want to get an off-grid solar power system. This practice of going off the grid is called islanding, or when you connect your solar panel installation to your solar batteries, your home can run entirely on solar energy instead of using the utility company for power.

For most people, this is going to be expensive and inefficient. Solar batteries are not only expensive, but they are also a newer technology and aren’t as developed as solar panels. They also need to be maintained and replaced routinely.

Most of those who have adopted solar energy have chosen to stay connected to the grid out of convenience and money-saving.

Do I Need a Solar Battery to Backup My Solar Panels?

No. Net metering essentially is going to store energy for you in the grid in the form of utility credits, so a solar battery backup isn’t going to be required. Storage adds significant cost and maintenance to the solar power system and may even bring down the ROI. If you’re concerned about having power during a grid outage, a backup generator is going to be more cost-efficient than maintaining a bank of solar batteries.

What is Net Metering?

Do you know how there’s an electric meter on your property to record how much energy your home or business uses per month?

When switching to solar energy, you will have an electric meter that works both ways:

- It will show the utility company how much energy you consume when your solar panels aren’t generating electricity, like at night.

- It is going to show how much energy your solar panels generate during the day.

Your solar panels are going to produce a lot more solar energy during the day when the sun’s the strongest. You will most likely never need to use all of the solar energy generated. Your excess solar energy will then be fed back to the grid and help supply power for the utility company.

Your utility company is going to pay for the excess solar electricity that is generated by the solar power system by giving you credits to lower your monthly bill. At the end of the month, you are only going to have to pay for the net amount of electricity.

For example, you banked $100 in solar energy credits and used $150 worth of electricity for the month. Instead of paying $150 like you normally would need to, you are only going to have to pay $50.

Is Solar Energy Reliable Enough for my Home or Business?

The only time your solar panels are going to stop generating solar electricity when the sun isn’t out. This means at night or during eclipses.

Maybe that is why the U.S. Department of Defense pledged to purchase 3 gigawatts for clean energy for its basses by 2025. Which is renewable energy contributing power equivalent to close to six coal plants?

This sort of recommendation seems to give people more trust in clean energy, such as solar energy. Solar energy isn’t only a fad. It’s the key to a future of lower electricity bills and a cleaner environment. 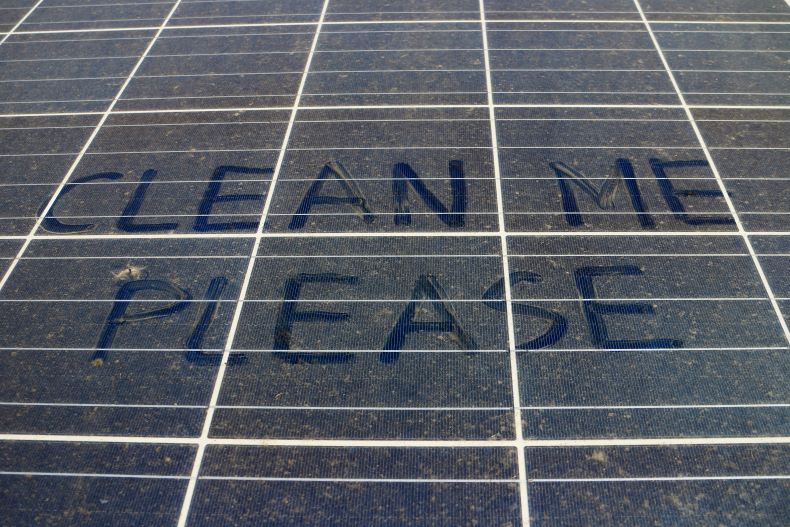 How Much Maintenance Do Solar Panels Require?

Solar panels aren’t going to have any moving parts to wear out or replace and require very little maintenance. Occasional rain is enough to keep them free of dust and debris, thus, regular cleaning isn’t required. It’s not a bad idea to perform a yearly inspection, but it is probably unnecessary for proper performance.