Solar power systems are going to be made up of three main components, solar panels, solar power inverters, and the racking/mounting for the solar panels.

The solar panels are either going to be polycrystalline or monocrystalline. It doesn’t matter if you get mono or poly solar panels. What is going to matter is the brand of solar panels that you get will last 25+ years after being installed on your roof.

There’s going to be good affordable brands and good premium brands. However, there are also going to be branded on the market that is considered no-name solar panels that are no good, and are highly unlikely to last longer than 3-5 years. Homeowners should avoid installing these solar panels at all costs.

The solar power inverter is the component that will most like need to be replaced when it comes to a solar power system because the solar panels are working day in and day out.

The third main component of a solar power system is going to be the racking/mounting. This is what makes a solar panel installation a safe and viable option. The mounting attached to your roof supports and is what your solar panels are mounted on.

There is a wide variety of racking brands out there. The difference between a budget end brand and a premium end brand is going to be around $100 per kilowatt of solar power that is installed.

Measure How Much Electricity Your Home Uses

When the solar electricity is being generated by the solar panels, it is going to be first used by appliances in your home, with any excess solar power that is exported to the grid. Your electric utility will pay you a small amount for each kWh that your solar panel installation sends back to the grid.

If you’re at home during the day or have a pool pump that is going to be running all day long, your electricity consumption can be up to 65%n and a solar power system is going to, more than likely, be a very good investment.

But if you aren’t home during the day, you are typically going to use about 20% of the output of an appropriately sized solar power system, pushing the payback out to 6-8 years. 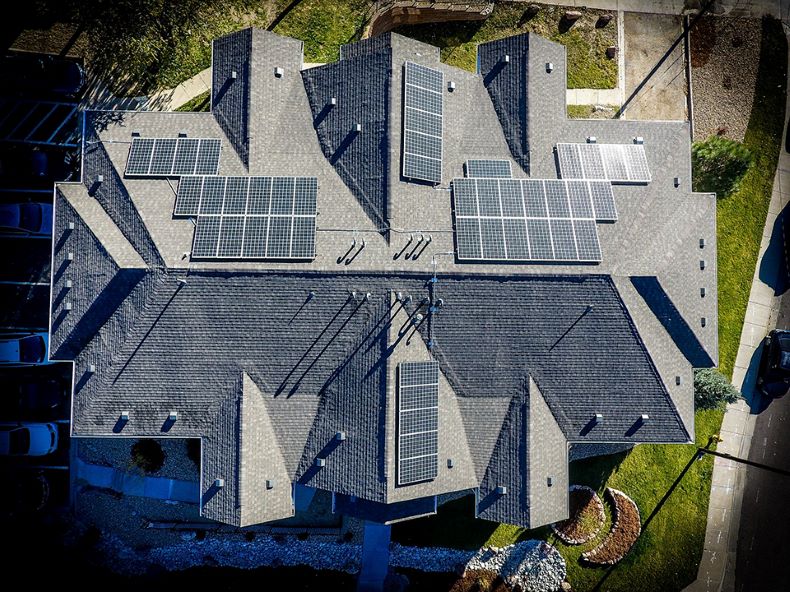 How Many Solar Panels Do You Need?

For most homes, at the least, homeowners should consider buying 6.6 kW of solar panels with a 5 kW solar power inverter.

Often, homeowners are going to regret that they didn’t factor in how winter and overcast days are going to limit their savings. They wish that they would have installed more solar panels to the initial quote that can be surprisingly cheap.

How Are You Going to Pay for Your System?

But, some aren’t going to have the luxury of buying the solar panels with cash. A lot of solar installers are going to offer “no interest” finance - and if that sounds too good to be true, it’s most likely going to be because it probably is.

All of the finance is going to have a cost - the “no interest” deals are often going to charge the solar installer a fee of around 15-25% on top of the cash price. That cost is then passed on to you.