Trends Taking Over the Solar Power Industry in 2020

In the United States, there is now enough solar energy capacity installed to provide power to 13.5 million homes, and the amount is only expected to double in the next five years. The solar energy industry is part of a very dynamic market. There are many factors - including but not limited to, government policies, fossil fuel costs, advances in solar energy technologies, commodity prices, and even public awareness of the climate crisis - impact the deployment of solar energy across the globe.

So what’s in store for this year? Here are some of the trends that are expected to lead the solar energy this next year.

The Cost of Solar Batteries is Falling

Natural gas plants are often used to meet peak energy loads because they can more easily be turned on and off or nuclear power plants. Lower costs and make it much easier for intermittent sources of renewable energy, like wind and solar power - to be cost-competitive with fossil-fired power plants. Price decreases in utility-scale solar batteries banks now make solar energy storage competitive in many areas on prices alone. These battery banks can make it unnecessary to fire up power plants during the times of peak demand, reducing fossil fuel consumption. The greater the capabilities of solar energy, the less attractive and financially viable these solar power plants become.

On the residential solar panels side, more and more homeowners are relying on solar power systems with solar batteries for emergency power during grid outages than ever before. This is going to be an especially attractive option in areas that are prone to have extended power outages due to natural disasters or with inadequate utility infrastructures, like the fires in California.

Solar power systems with solar batteries are growing more popular for a few reasons. The cost of solar batteries is decreasing, meanwhile, the prevalence of grid outages has climbed. There was a 30 percent increase in U.S. electricity demand. An increase in grid outages between 2009 and 2019, with a total of 37 million people affected in 2019. Blackouts can cause property damage, including frozen pipes and flooded basements.

Hundreds of customers lost power in Wisconsin and Dallas County in 2019 due to severe thunderstorms, resulting in millions of dollars of damage.

Surprisingly, electricity demands in most of the advancing economies have leveled or even decreased in recent years. But, global electric vehicle sales are determined to reach 11 million units in 2020 and then surge to 97 million vehicles in 2025, These vehicles also require electricity to power them.

According to the National Renewable Energy Labs, electric vehicles could cause a 38 percent increase in U.S. electricity demand. An increase in peak energy demand will create a shift in the energy market, boosting the demand for new power generation, sources of renewable energy, like solar energy, may help meet that demand. Because many electric vehicle owners are eco-minded, many are installing solar power systems so that their cars can run off 100 percent sources of renewable energy. Many solar panel installation companies also install electric vehicle chargers and this trend is only growing. 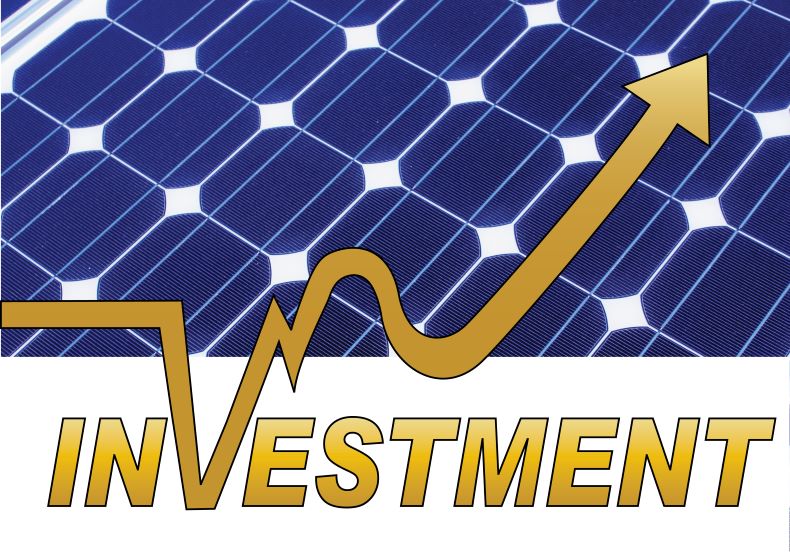 A tax credit is a dollar-for-dollar in taxes owed to the federal government. A tax credit is more valuable to the taxpayer than a write-off. The solar Investment Tax Credit (ITC) is a valuable solar incentive by the federal government that reduces the total cost of solar panels. The solar energy tax credit was not extended by Congress, so it will be tapering down each year, starting in 2020. This means that the solar incentive will be greater in 2020 than in subsequent years.

Starting in 2020, the solar ITC will be worth 26 percent of the total cost of solar panels, including the solar panel installation.

In 2020, a $10,000 solar power system will qualify for a $2,600 tax credit. In 2021, the same solar power system is going to qualify for a $2,200 tax credit. The solar ITC is going to continue to decrease indefinitely to 10% for commercial and utility solar panel installations, and zero for residential solar panel installations.