The Different Kinds of Solar Panels

Depending on the kind of solar panel installation that you’re considering, one option might be more suitable than others! 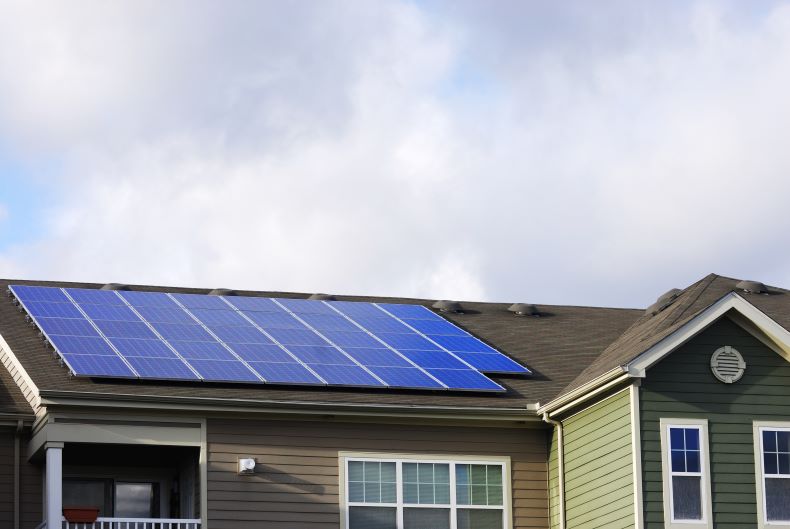 The Major Types of Solar Panels

What are the Different Kinds of Solar Panels Made Of?

The Copper Indium Gallium Selenide (CIGS) solar panels are another popular type of thin-film technology. CIGS solar panels have all four elements placed between two conductive layers (i.e. glass, plastic, aluminum, or steel), and electrodes are placed on the front and the back of the material to capture electrical currents. 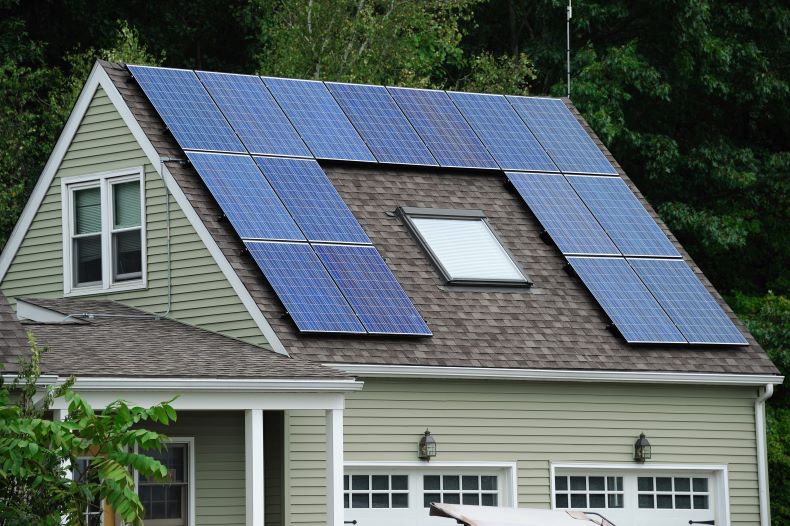 The difference in materials and production cause differences in appearance between each type of solar panels:

If you see solar panels with black solar cells, it’s most likely a monocrystalline solar panel. These solar cells appear black because of how the light interacts with the pure silicon crystal.

While the solar cells themselves are black, monocrystalline solar panels have a variety of colors for their back sheets and frames. The back sheet of the solar panel will most often be black, silver, or white, while the metal frames are typically black or silver.

As for the color of thin-film solar panels, you can get them in both blue and black hues, it will all just depend on what they are made from.