Can You Actually Rely on Solar Panels?

Getting a solar panel installation is a big investment. So it shouldn’t be a surprise that people are concerned if the solar panels are reliable. When it comes to solar panels' reliability there are two main concerns; the overall performance of the solar panels, and the question of if solar power is a dependable source of renewable energy.

The reliability concerns were valid in the early days of solar panels. But the fact of the matter is, the issues have been solved through the advancements in technology and policy. Solar panels are a very reliable source of power, which has led 2 million Americans to install solar panels on their homes. 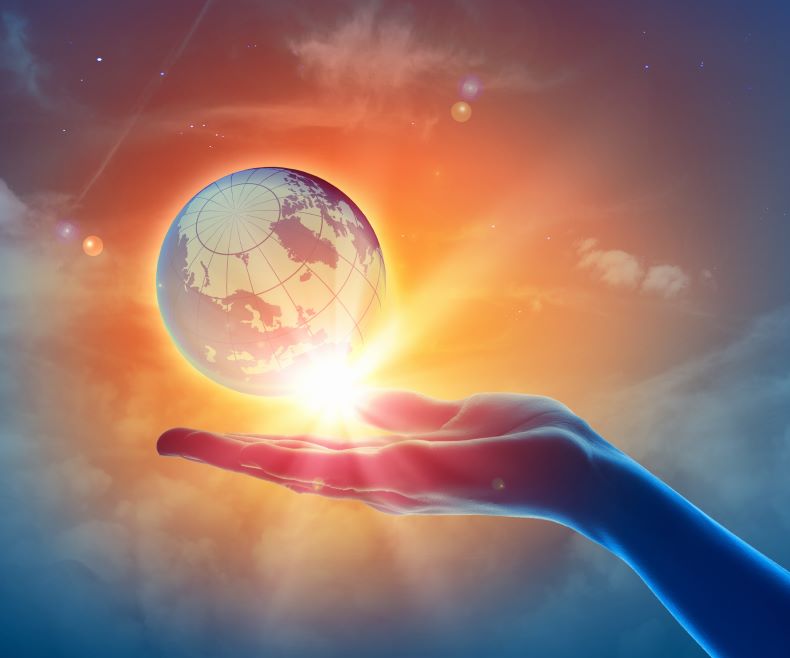 The Production of Solar Energy

Solar energy refers to the energy produced by the sun. In order to convert solar energy into usable energy, we use solar panels. Each of the solar panels is comprised of photovoltaic cells that are made of silicon when sunlight hits the surface of the photovoltaic cell it dislodges electrons causing them to flow. In essence solar electricity is just flowing electrons.

How Reliable are Solar Panels?

Meaning the solar panels that are on modern solar panel installations will have a rated failure of only 0.05%. When you take into consideration that it is now 2019, and there have been a lot of updates done in the manufacturing industry, solar panels have an even lower failure rate,

What Causes Solar Panels to Fail?

In the rare chance, your solar-powered system does fail, it would be good to know the reason why! There are quite a few reasons that solar panels fail, and the researchers and the manufacturers are still working to figure out why the solar panels are failing.

In very rare cases, extreme weather events can cause solar panels to fail or be damaged. Though the likelihood is going to be very low, but very intense (like hail or hurricane-strength winds), it can potentially cause damage to your solar panels. In addition to wind and hail, solar panels in hot and humid climates tend to exhibit higher failure rates. These kinds of failures are very rare and only occur in the most severe kinds of weather, as all outdoor technology equipment does have the possibility that it can be damaged by strong enough weather events. 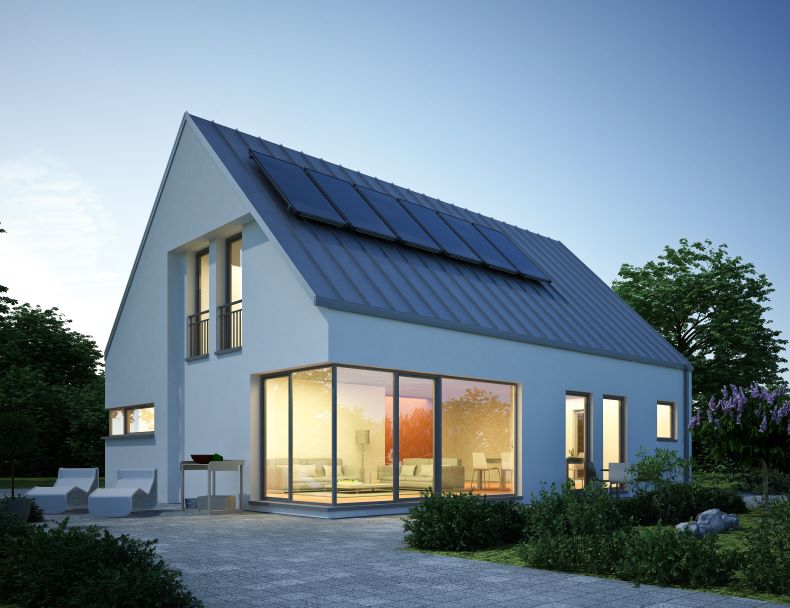 Most of the solar panels are going to produce solar electricity for over 20 years or longer and the solar-powered systems equipment isn’t going to wear out easily either. An interesting fact, most of the first solar panel installations that happened 40 years ago are still active today.

In addition, using solar power is going to diversify energy sources, making the entire grid a lot more dependable. There are more tools available to make solar power and other sources of renewable energy more reliable than ever, such as larger and more integrated grids, better resources forecasting, and more use of energy storage technologies. What is going to need to be replaced in the next 30 years are aging fossil fuel infrastructures like outdated coal-fired power plants.