With solar panel installations in the United States at an all-time high, more and more people are considering adding a solar-powered system to their properties. But there’s still some prospective customers who are a little hesitant to add a solar panel installation to their rooftop because they don’t know much about solar power. Here are a few facts about solar energy: 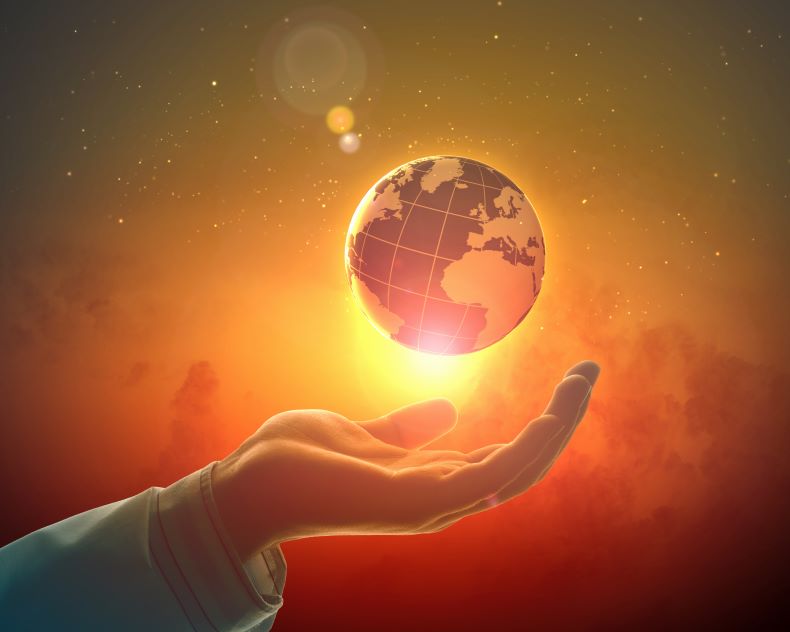 First things first, we are going to start with what exactly is solar energy. Solar energy refers to energy from the sun. The sun has been responsible for producing energy for years. Solar energy is a very important source of energy for a lot of life forms. Solar energy technologies use the sun’s energy to provide light for homes, produce hot water, heat homes and provide solar electricity.

What most people consider to be one of the best benefits of solar energy is that it doesn’t produce any pollutants, and it is also one of the cleanest sources of energy (even out of other sources of renewable energy). This is a source of renewable energy that requires low maintenance and is easy to install. The only limitation that comes with solar energy us that solar-powered systems cannot generate solar electricity at nighttime.

Solar energy us a completely free source of energy and there’s an abundance of it. Though the sun is millions of miles from the earth, it is going to take less than 10 minutes for light to travel that distance. 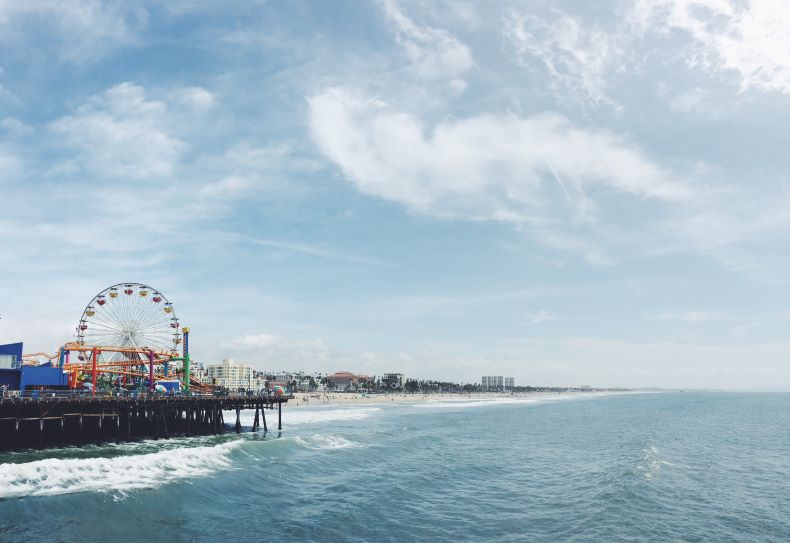 Fact #2: The Largest Solar Panel Installation is in California

When it comes to keeping up your solar panels, they are going to be maintenance-free. Because the batteries don’t require or other regular service and will last for years, the solar panel installation is going to be very easy to maintain. Once the solar panels are installed, there aren’t going to be any recurring costs.

Solar power can significantly reduce electricity bills. There are many tax incentives and rebate programs that are designed to spot the use of solar panels and save homeowners money at the same time.

Fact #5: Solar-Powered Systems Have Many Components

A home solar-powered system is going to consist of several solar panels, a solar power inverter, a solar energy battery, a charge regulator, wiring, and support materials. Sunlight is absorbed by the solar panels and is then converted by usable solar electricity by the solar-powered system. The battery stores the solar electricity that can be used at a later time, like cloudy days or during the night. 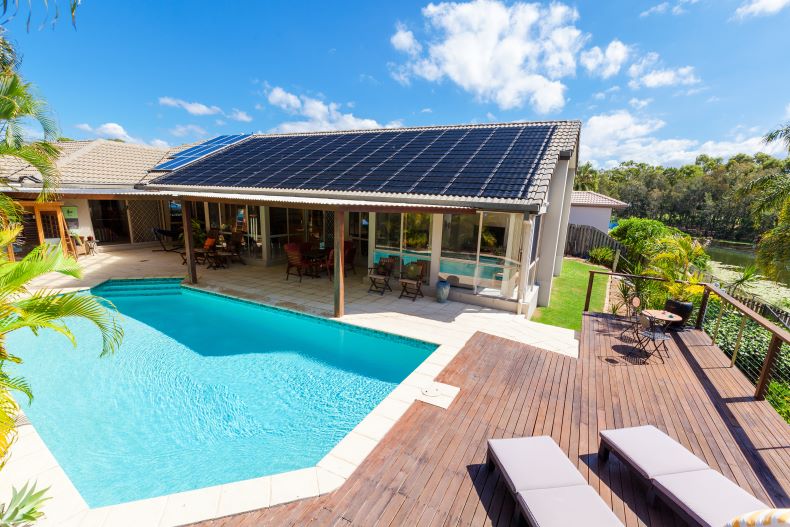 Fact #6: You Can Heat Hot Water With Solar Power

Solar-powered systems for hot water, utilize solar energy to heat the water. In certain areas, 60 to 70% of the water used domestically for temperatures as high as 60 degrees Celsius can be made available by heating water with solar power.

Solar energy is a major source of renewable because with it there’s massive potential and has long-term advantages. Some of the advantages include, solar panels are noise and pollution-free. Because solar-powered systems don’t have any moving parts, and they aren’t going to require any additional fuel, other than sunlight, to produce solar power. 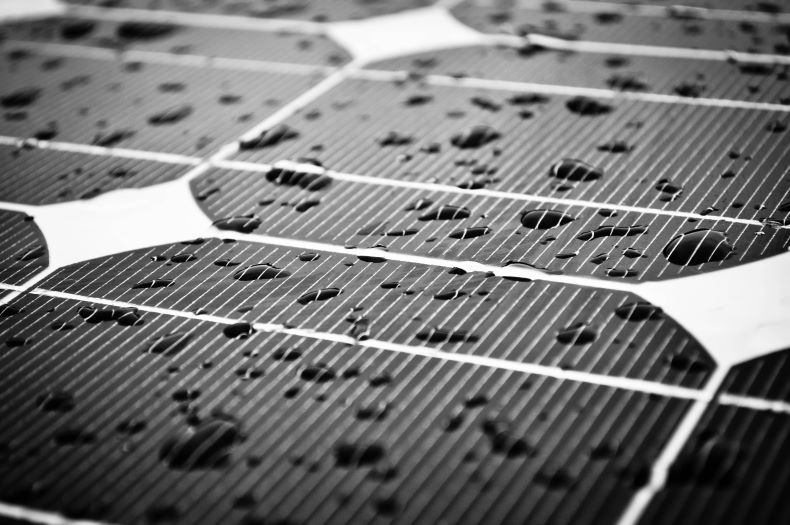 With the rise in popularity, the technology for solar panels is constantly evolving. Scientific researches have found ways to be even more affordable and they have also increased the efficiency of solar panels.

One of the first uses for solar power was in space, and that hasn’t stopped. Space missions by various countries have used and continue to use solar energy to power their spaceship.