Why Solar Equipment is Important Part 1 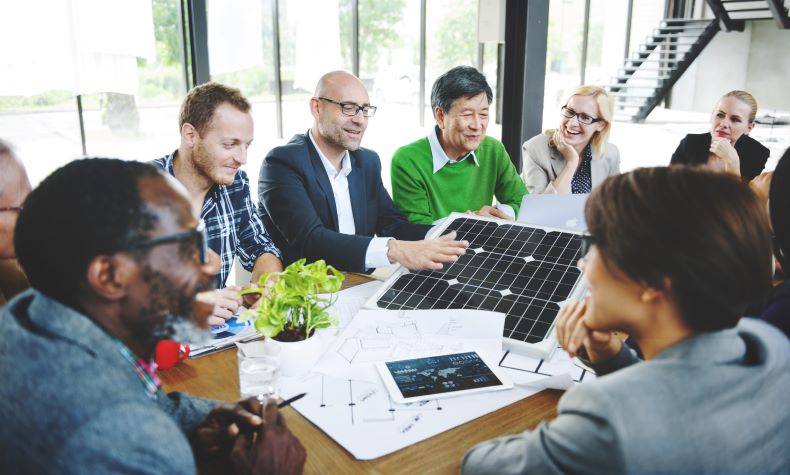 The Quality of the Solar Equipment Varies

Another important thing you will want to keep in mind is that the solar panels and solar power inverters that you install is in charge of producing the right amount of solar electricity to cover your needs, or to give you the savings that you want to achieve.

If a homeowner gets two quotes on a solar-powered system that has the same costs could be very different. They may be different in sizes, they could offer different levels of production that will have different warranties. A factor that is going to help determine how the quotes differ will be in the quality of the solar panels and solar power inverters.