The Homeowners Guide to Lithium-Ion Batteries

A Homeowners Guide to Solar Batteries

Solar panels can only produce solar electricity when the sun is shining. This is one reason that the ability to store solar power for later use is so important. An interesting fact about residential solar-powered systems is, the same battery that stores power for your phone can also store solar power. Lithium-ion batteries are one way to store solar power from the solar panels. Lithium-ion batteries are the real all-stars, they make it possible for you to power your house when the sun isn’t shining and update your Instagram feed. 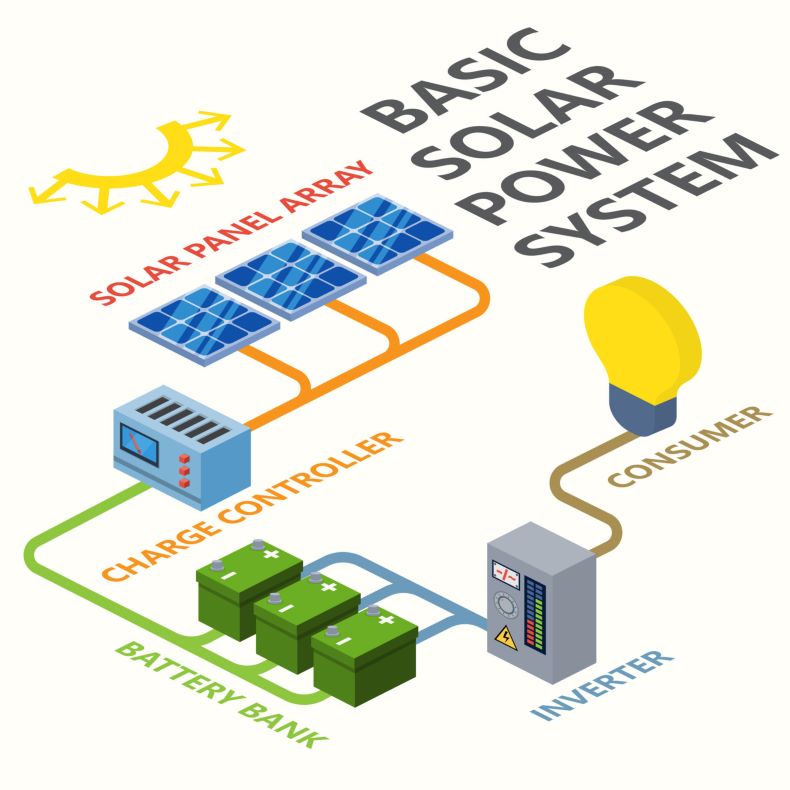 There are many ways that you can store solar energy: pumped hydroelectric storage, which stores water and later uses it to generate solar power. Then some batteries contain zinc or Nickle. There is also molten-salt thermal storage, which generates heat. Some of these solar-powered systems can store more solar energy than others.

Lithium is a lightweight metal that an electric current can pass through with ease. Lithium-ions make a battery rechargeable because their chemical reactions are reversible, allowing them to absorb power and then discharge it later. Lithium-ion batteries can store loads of solar energy, and they hold a charge for longer than other kinds of batteries. The cost of lithium-ion batteries is dropping because more and more people are buying electric vehicles that depend on them.

Lithium-ion battery systems may have smaller storage capacity, in comparison to other systems that store solar power. They are also growing in popularity because they can be installed nearly anywhere, and when paring these with solar-powered systems, they have a small carbon footprint. Lithium-ion batteries are also inexpensive, readily available and increasing their applications by utilities. This energy storage system has been vital when it comes to storing solar energy coming from all sectors of solar panel installations. Growth in the electric vehicle market has also contributed to further price decreased, given that the batteries are an essential component. There are more than 10,000 of these systems that store solar energy and have been part of solar panel installation throughout the United States. According to the U.S. Energy Storage Monitor: Q3 2018 from GTM Research and they accounted for 89% of all new energy storage capacity installed in 2015.

What is a Solar-Plus-Storage System?

A megawatt-hour (MWh) is a unit that is used to describe the amount of solar energy a battery can store. For example, a 240 MWh lithium-ion battery with a maximum capacity of 60 MW. You can run the battery at maximum solar power for 4 hours, or half solar power for 8 hours. Either way, it’s producing 240 megawatt-hours of solar electricity.

You can get a lot of solar power in a short time, or less solar power in a long time. A 240 MWh PV battery software could power 30 MW for over 8 hours, but it all depends on its MW capacity, it may not be able to reach 60 MW of solar power instantly. This is why a solar energy storage system is referred to by both the capacity and the storage time or less ideal by the MWh size.

How Much Utility-Scale Lithium-Ion Energy Storage is Installed in the U.S.?

From the years 2008 to 2017, the United States was the global leader in lithium-ion solar power storage use, with about 1,000 MWh of solar energy storage, and 92% of it (or about 844 Mwh), is deployed by utilities, according to the benchmark report. The average duration of utility-scale lithium-ion battery storage for solar-powered systems is 1.7 hours, but it can reach 4 hours. Batteries for solar power account for the biggest share of a storage solar-powered system’s cost as of now - systems that store solar energy, contain a solar power inverter and wiring (in addition to the solar power battery) - and utilities will need big battery packs if they are going to provide backup solar power for all of their solar energy customers. 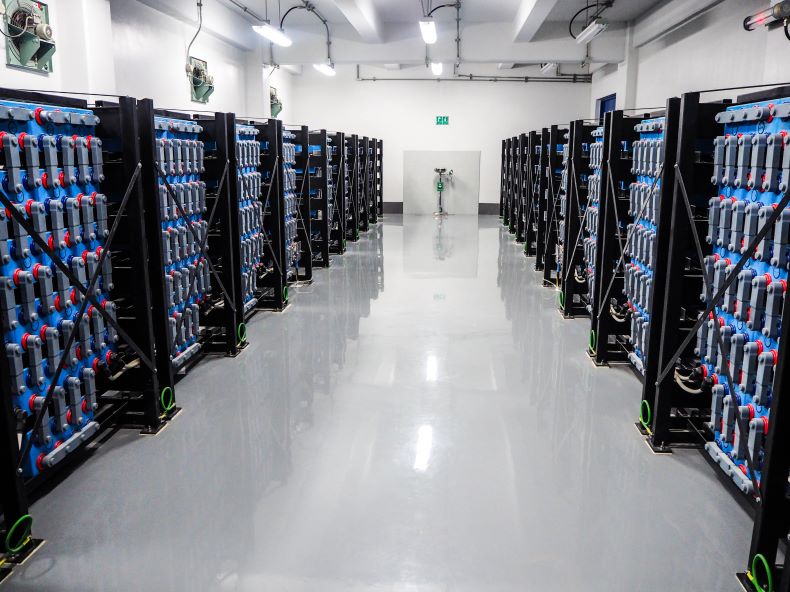 How Much Will a solar Power Battery Cost for a Solar-Plus-Storage Plant?

This is all going to depend on how long you want the battery to last. And how much solar power you want to use.

A 60 MW storage for solar-powered systems will decrease in cost per megawatt-hour (MWh) as duration increases. This means that the longer your storage lasts, the lower the cost per MWh. This is because the cost of solar power inverters and another hardware account for more of the solar-powered systems cost over a shorter period.