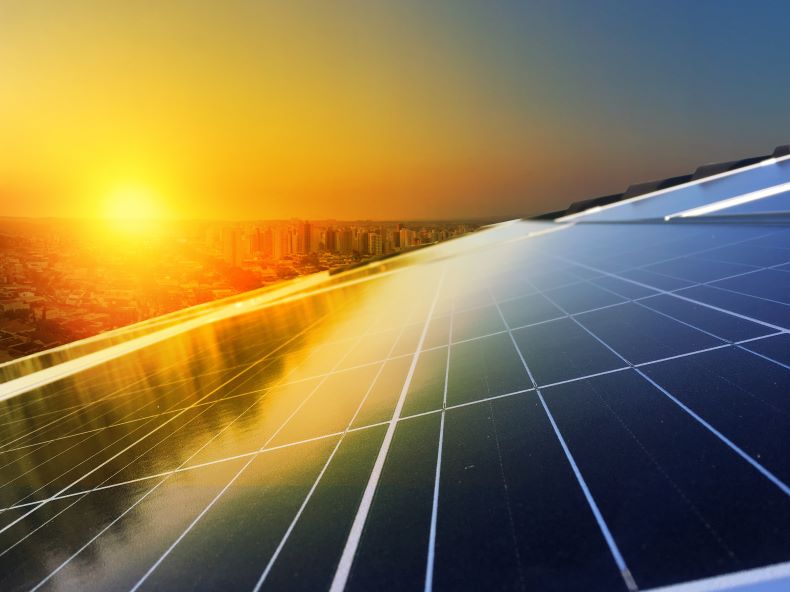 What is Tracking for Solar Panels?

There are two types of tracking systems for solar panel installations: Single-Axis and Dual-Axis.

- A dual-axis tracker for your solar panels to move on two axes, aligned both north-south and east-west. This type of tracking system for solar panel installations is specifically designed to maximize your solar energy collection through the year. This can track the different season variations in the height of the sun in addition to normal daily motion.

If you live in a high latitude where the sun’s position in the sky is going to dramatically vary between summer and winter months, a dual-axis tracking system for solar panels might be a good way to maximize your solar electricity production and collect enough solar energy for your solar panel installation location.

An additional disadvantage to the tracking system is that they are typically too heave to be used in rooftop solar panel installations. If you want a solar-powered system with tracking features you should be prepared to get ground mount solar panels. 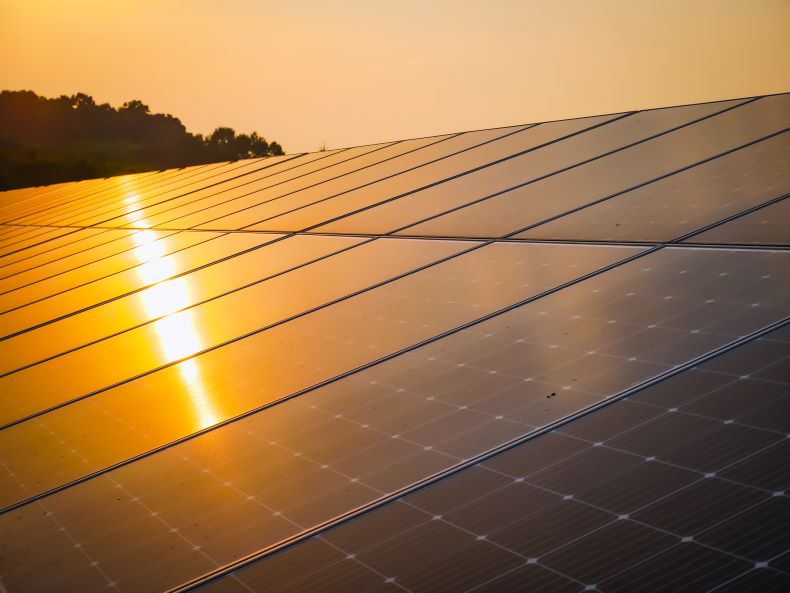 Is a Solar Energy Tracking System Right For You?

A rooftop solar panel installation offers lower costs, and it isn’t going to require dedicated yard space, making it the preferable option for most homeowners who are interested in solar panels. As a result, most of the home solar-powered systems aren’t going to require solar power trackers. If your rooftop is a south-facing roof, your solar panels are already going to oriented to capture the maximum amount of sunlight, which will reduce the need for a solar energy tracking system.

Trackers for solar-powered systems are going to offer the greatest value proposition in the high latitude locations due to the yearly movements of the sun. Because of this, solar energy customers in Alaska and other northern parts of the contiguous U.S. might want to look into including solar energy trackers with their solar-powered systems. But, for most United States residents, the sun’s movement isn’t going to impact your solar electricity production that much. Most customers are going to be better off getting a solar panel installation on a south-facing surface, or a fixed ground mount solar panel installation that faces the south.