What You Need to Know About a Solar Panels Output

What Solar Customers Need to Know About a Solar Panels Output 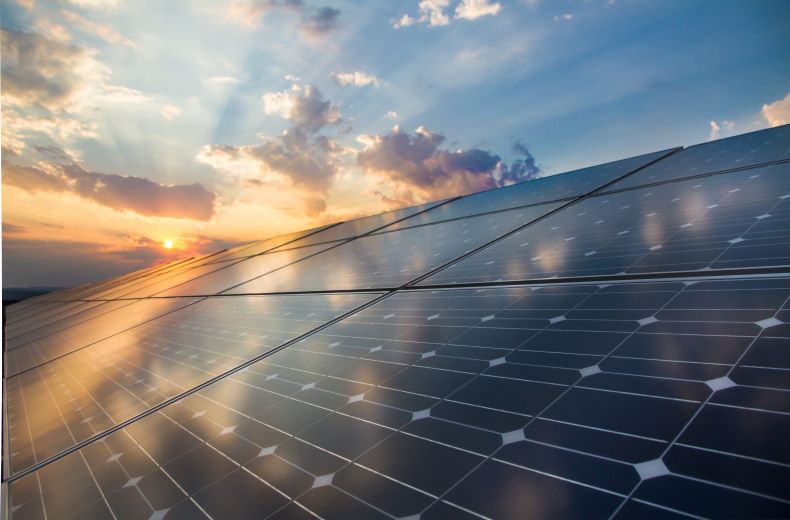 How Much Solar Energy Do Solar Panels Produce?

If you are getting 5 hours of direct sunlight per day, in a state like California, you can calculate the output of your solar panels like this: 5 hours x 290 watts (the output of premium solar panels) = 1,450 watts-hour, or 1.5 kilowatt-hours (kWh), Therefore, the output for all solar panels that are in your solar-powered system would produce around 500-550 kWh of solar energy per year.

What Can you Power with a Single Solar Panel?

In the previous example, the solar panel is going to produce 1.5 kWh per day, which is going to end up being around 4.5 kWh per month. This is enough solar energy to provide power for small appliances without too many issues, but if you want to cover all of the energy that is used by your home’s climate control system or large cooking appliances, you are going to need more solar panels.

The solar panels' wattage represents the solar panel's theoretical solar power production under ideal sunlight and temperature conditions. The wattage is calculated by multiplying volts x amps where volts represent the amount of force of the electricity and amperes (amps_ refers to the aggregate amount of energy that is used). The financial savings that you derive from the solar-powered system is a result of the electric energy that it generates over time (expressed in kilowatt-hours). 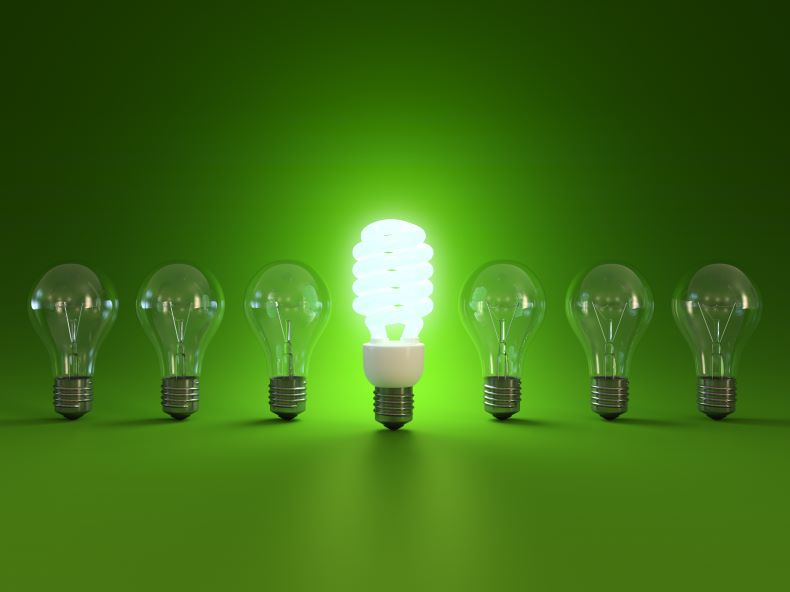 Factors that Will Affect a Solar-Powered Systems Output

- Standard Test Conditions (STC). These conditions are easily recreated in a factory, and allow for consistent comparisons of products, but need to be modified to estimate output under common outdoor operating conditions.

- Testing and real temperature. Solar panel output power will decrees as module temperatures increase. A regular solar panel will heat up to almost 70-80 degrees when operating on a roof during the summertime. For the crystalline modules, a typical temperature reduction factor recommended by the CEC is 89% or 0.89.