Solar energy is more than just energy to provide power for your house or business. Solar energy is a fundamental source for life on Earth, it provides enough solar energy to fuel nearly every ecosystem on the planet. With the technological advantages, we can now use solar energy for something more than just providing a means for us to survive. Solar panels can take the energy that is radiating from the sun and convert it into a clean source of renewable energy that we can use as an alternative to fossil fuels.

The Positive Impacts of Solar Power

Currently, solar energy is only responsible for supplying a portion of global energy. The solar energy industry is quickly expanding a component of the sources of the renewable energy sector. Sure, there is the age-old debate about the cost of solar panels, if they are practical energy sources. Then there’s the question of ‘if a mass solar panel installation will produce the desired amount of energy or not’. The bottom line is, solar panels are a technology that offers a lot more than a simple promise that this source of renewable energy will be sustainable.

The modern technology of solar panels is divided into passive and active categories. Passive solar energy is the energy that exploits the heat or light of the sun directly, as in a building designed to provide natural light. Active solar-powered systems technology includes photovoltaic cells and thermal solar-powered systems. These solar panel installations generate solar electricity from the sunlight using a semiconductor, a material that produces an electrical charge when the solar energy photons excite its electrons.

Thermal solar-powered systems concentrate and channel solar heat, for either heating purposes or to fuel industrial-scale steam-powered electrical generators. On a much broader level, radiation from the sun is also the driving force for many other sources of renewable energy. The remains of the organisms that are powered by the sunlight are what ultimately will compose coal and hydrocarbons. Differential solar heating of the planet helps spur the air and water currents that are tapped through wind and wave energy.

The burning of fossil fuels introduces greenhouse gases such as carbon dioxide, and methane into the atmosphere. These gases are named that because they absorb the outgoing waves of radiation from the planet and are thought to boost the global temperatures -- which is a process that is somewhat similar to the function of greenhouses. The use of solar energy eliminates the emission of greenhouse gases while they are producing solar energy. During the manufacturing or the actual solar panel installation process of the solar panels and other sources of renewable energy, some emissions of greenhouse gases may occur. A solar energy assessment that was published by the International Energy Agency suggests that photovoltaic cells and thermal solar-powered systems may potentially constitute the largest sources of global electricity by 2050. The environmental benefits of solar energy would be very evident and could prevent more than 6 billion tons of annual carbon-dioxide emissions by then.

When comparing solar energy with fossil fuels, which are finite on the human timescale, solar energy radiation is a source of renewable energy that is of extraordinary scale. The IEA noted that the largest energy resource that is on the Earth is solar energy. The amount of solar energy that the Earth receives in a year exceeds the amount of energy that has been derived from oil, natural gas, coal and nuclear sources in the history of the world. The amount of solar energy that has been received by the planet in a single hour is greater than the globe’s entire yearly energy consumption. Because the solar energy facilities can be so broadly spread out, and because they are made up of many separate devices. They’re better protected against disruptive events such as storms, which can knock out power to large populations by simply damaging a single generator to the transformer station into a centralized electricity grid. 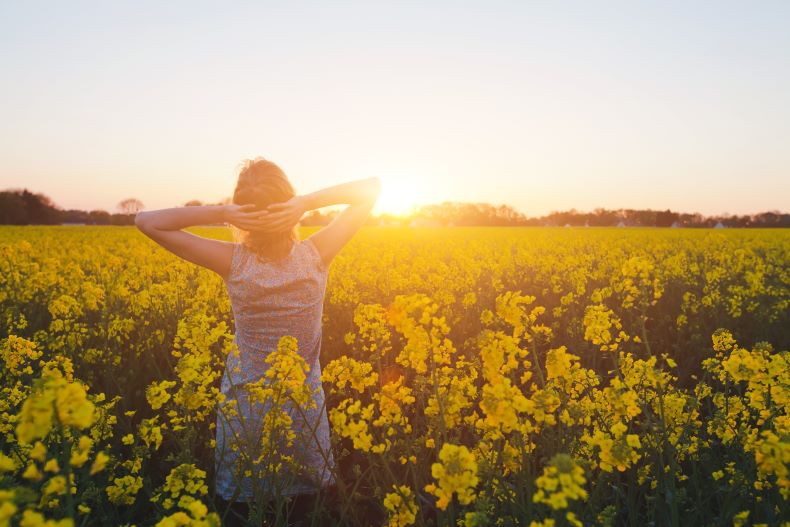 The environmental benefits of solar energy don’t end at reduced greenhouse emissions, fossil-fuel combustion can pollute both air and water, adversely affecting human health on both local and regional scales. The Union of Concerned Scientists gauges the economic repercussions of such health problems that are in the United States between $361.7 and $886.5 billion. Solar energy, in contrast, is not a pollutant. The solar panel technology can also cut down on noise pollution that is associated with energy generation because solar panels are silent. They’re considered safe for humans to operate and don’t produce dangerous amounts of radiation. Solar energy is also able to be employed to purify drinking water, which is a huge benefit in the developing world.

Customize your home and create your solar array using the HaHaSmart design DIY tool and then check the cost using the price checker tool.