Three Reasons We Are Thankful For All Black Solar Panels

Three Reasons to Be Thankful For All-Black Solar Panels

The solar power industry is seeing a shift in a few different areas in regards to solar panels. We are seeing more and more solar companies increasing the size of photovoltaic cells, and some companies using the half-cut photovoltaic cell technology. But another trend that we are especially thankful for, is the industry-wide shift to all-black solar panels.

There are a few reasons that we are thankful for all-black solar panels, keep reading to find out why! 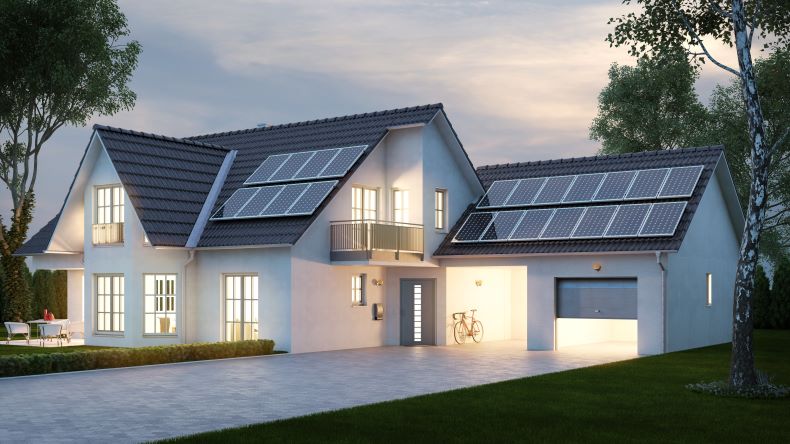 The black photovoltaic cells have turned the solar energy industry on its head, by making strides in the efficiency of a solar panel, also considered to be the holy grail of the industry.

The black photovoltaic cells use more sophisticated nanotechnology in the production process.

The nanotechnology has been gaining momentum in more recent years. Nanotechnology is a science, engineering, and technology developed at the nanoscale, which is around 1 to 100 nanometers. This application is being used to redesign everything we know from medicine to car parts and is now being used for solar panels.

Just as everything is done on the nanoscale, the geometry of the nanotexture can vary. Small changes in the nanoscale are going to have a large impact on the macroscale. Therefore the different solar companies that are manufacturing a new generation of solar panels are using different approaches to their nano designs.

For the new process, the efficiency of a solar panel is a major leap in the right direction. The reason being, darkness is the absence of light and the all-black color illustrates the ability to absorb the majority, if not all of the light.

This technology has taken quite some time to develop as the industry has to overcome quite a few technical challenges. One of the major challenges was keeping the nanostructure intact during the silicon doping process. Doping is an extremely important part of the manufacturing of photovoltaic cells. It involves the adding of impurities to intrinsic semiconductors to alter their properties at high-heat. 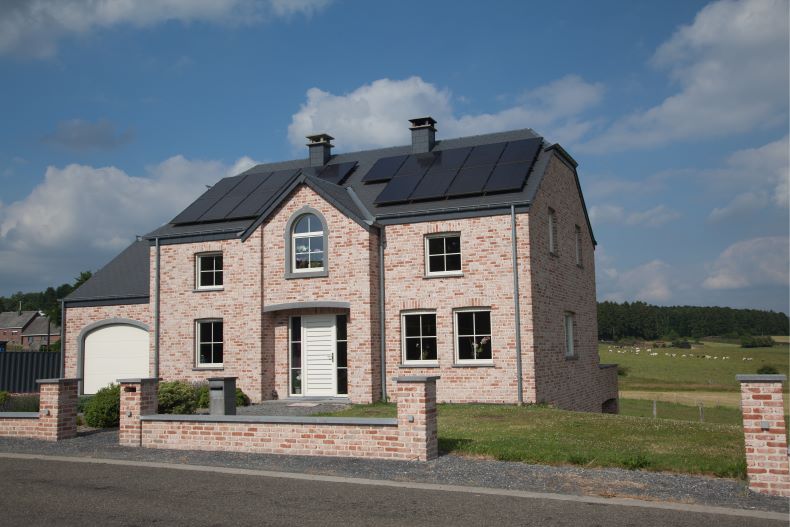 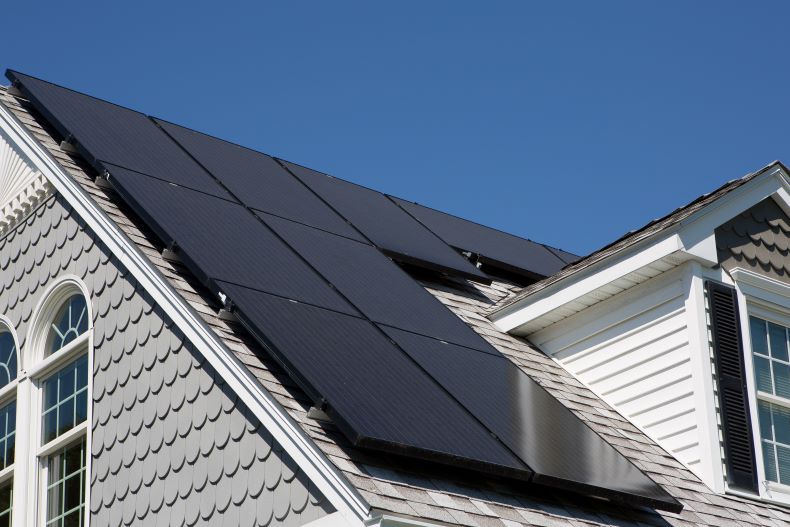 Reason #3 The All Black Solar Panels on the Market

Hanwha Q Cells, q-peak duo blk-g6 all-black solar panels, come with a 25-year warranty and are expected to raise the efficiency of a solar panel to up to 20.1%. The new G6 solar panel has a 340 W solar power output and is certified to handle heavy snow and wind loads. The solar panels will have larger photovoltaic cells that will help the solar panels deliver up to 6% more solar power.

The HiDM all-black solar panels from Canadian Solar have a better shading tolerance in comparison with their other solar panels. With a lower internal current, lower hot spot temperature, reduced risk of photovoltaic cells cracking in a small region. The solar panels also enhance module reliability. They can also withstand heavy snow loads and strong winds. The HiDM has a 330 W solar power output, with the efficiency of a solar panel reaching 19.57%.