Four Reasons We Are Thankful For Solar Energy

Solar energy is more than just a means to provide power for your house or business. The sun's energy is a fundamental source for life on Earth. The sun provides enough solar energy to fuel nearly every ecosystem on the planet. With technological advances, we can now use solar energy for more than just providing a way for us to survive. Solar panels can take the energy that is radiating from the sun and convert it into a clean source of renewable energy that we can use as an alternative to fossil fuels.

Four Reasons to Be Thankful For Solar Energy

Solar energy is currently only responsible for supplying a portion of global energy, the solar power industry is quickly expanding the sources of renewable energy sector. Yes, there’s a debate about the cost of solar power, if solar panels are actually a practical source of energy and then there’s the question of, will mass solar panel installations will produce the desired amount of energy? The bottom line is solar panels offer a lot more than a simple promise that they will be a sustainable source of renewable energy, which is one of the many reasons we are thankful for solar energy. Below are some more reasons that we are thankful for solar energy: 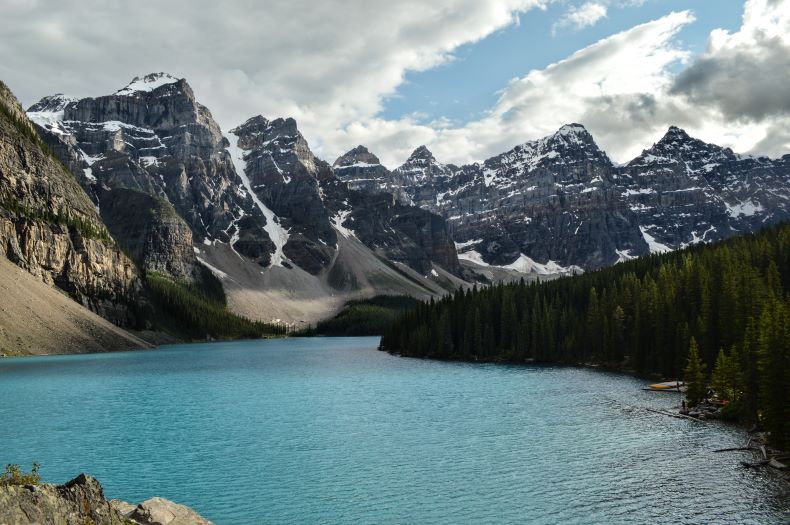 While the manufacturing process will require some water, solar panels are not going to need water to generate solar electricity. This is one of the biggest environmental benefits of solar energy, but one of the least talked about. Traditionally the biomass and geothermal power plants, such as natural gas and coal-fired facilities, require massive amounts of water to facilitate their vital cooling requirements. When it comes to solar electricity there isn’t going to be any pollution of local water resources, nor do their operations strain local supplies through the competition with the agriculture, drinking systems, and other vital water needs.

Solar Energy is Sustainable and Resilient

When comparing solar energy with fossil fuels, which are finite on the human timescale, solar energy is a source of renewable energy that is of extraordinary scale. The IEA noted that the largest energy resource that is on the earth is solar energy. The amount of solar energy that the Earth receives in a year exceeds the amount of energy that has been derived from oil, natural gas, coal and nuclear sources in the history of humankind. The amount of solar energy that has been received by the planet in a single hour is greater than the globe’s entire yearly energy consumption. Because the solar panels can be so broadly spread out, and because they are made up of many separate devices, they are better protected against disruptive events like storms, which can knock out power to large populations by simply damaging a single generator or transformer station in a centralized electricity grid.

A recent study that was done by researchers at Iowa and Cornell Universities found that some of the most iconic natural parks in the United States have so much air pollution that it is comparable with densely populated cities like Los Angeles. The top 33 of the most visited national parks are just as polluted as 20 of the largest cities in the United States. When visitors go to see the protected national parks from the Grand Canyon to the Great Smokey Mountains, they are missing out on over 50 miles of irreplaceable views. By making the switch to solar energy, it helps reduce coal plant pollution that shaves miles off national park views.

In North Dakota, the carbon emissions from a nearby refinery are projected to impair the air quality of a nearby national park. In Washington state, the expansion of a refinery will increase pollution and the number of poor visibility days at Olympic National Park from 54 to 70 and from 38 to 54 at North Cascades. National park advocate is working to stop or mitigate pollution from oil and gas developments that will degrade surrounding national park resources, landscapes, the park visitor experience, and public health. By relying on solar power instead of natural gases, we can help stop air pollution. 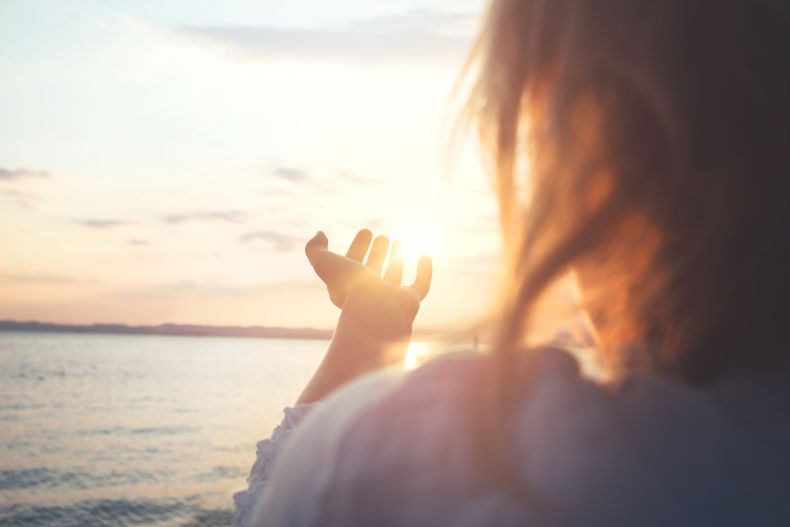 Helping the Environment Helps Us All

Solar-powered systems are going to produce clean energy from the sun. Getting a solar panel installation on your home is going to help fight greenhouse gas emissions and reduce the dependence on fossil fuels. Traditional electricity comes from fossil fuels like coal and natural gas. When fossil fuels are burned to produce electricity, they are going to emit harmful gases that are the primary cause of air pollution and global climate change. Not only are fossil fuels bad for the environment, but they are also a finite resource. Because of this, the price is constantly fluctuating and can increase in a short period.

Solar power is also going to work during a drought or a heatwave. Coal, natural gas and nuclear power use large amounts of water for cooling. During heat waves or droughts, the electricity generation is at risk. Luckily the solar-powered systems aren’t going to require a lot of water to generate solar electricity.