Go Off the Grid With Solar Panels! 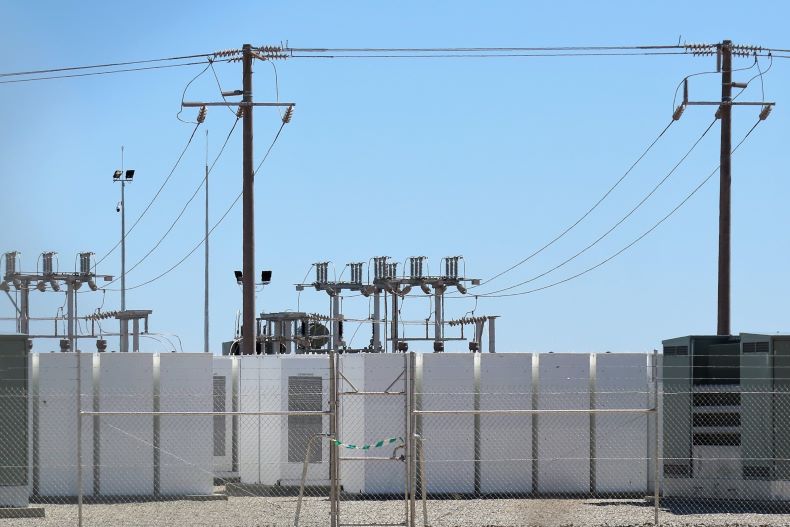 When using the term “off-the-grid” it is in reference to living autonomously without relying on a utility for any power. Referring to living off-the-grid, the most ideal place to go off-the-grid is in rural locations where there’s a lack of reliable grid access. Off-the-grid homes are always going to require an alternative power option, like solar energy.

In order to understand what the grid is, the first thing that we will have to discuss is what utilities are and what exactly they do. Utilities provide a commodity or a service that is vital to the general public. The utilities are in charge of bringing homeowners power, water or natural gas. More traditionally, utilities are expected to achieve three goals: production or generation, transmission, and distribution. The grid achieves the transmission and distribution goals, and its infrastructure allows power to come from the point of generation into your house. When a blackout occurs, it is typically the grid that has been interrupted. When people start to consider getting a solar panel installation, they are normally interested in achieving as much independence from the grid as possible in order to lower their energy costs and exert control over their usage. When you install an off-grid solar-powered system, when the grid experiences a blackout, your solar panel installation is most likely going to continue to produce solar energy.

When it comes to an off-grid solar-powered system, the solar power inverter is going to need a battery bank to function.

A common question that some homeowners have is, “will the solar power deplete your solar power batteries?” The answer is no, provided that your solar-powered system is set up and designed correctly. The battery bank will get recharged by your solar panels and a charge controller, as well as a backup generator in the winter months.

As you can imagine, an off-grid solar-powered system is going to be a lot more complicated because there are quite a few additional components, like the charge controller, the battery monitor, and additional AC and DC circuit breakers.

You might also find that it is challenging to purchase the off-grid solar-powered system equipment because there’s a lot of associated accessories: remote controls, battery monitor, breakers and enclosures, surge suppressors, and more. 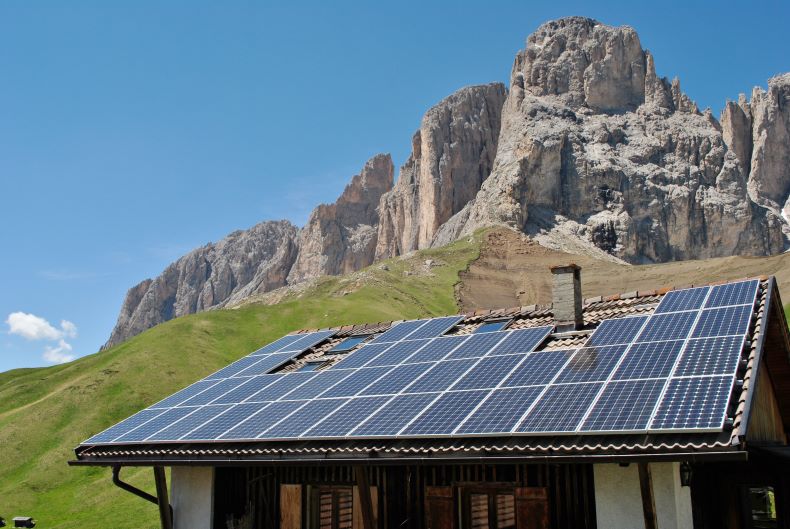 - No access to the utility network: off-grid solar-powered systems are cheaper than extending power lines in particular, easy-grid if you’re over 100 yards from the grid. The overhead transmission line prices range from $174,000 per mile to $11,000,000 per mile.

- Become energy self-sufficient: living off the grid and being self-sufficient feels good. For some, it’s a form of security. Power failures on the utility grid do not affect the off-grid solar-powered system.