The Eiffel Tower Leads the Way for Historic Building's and Solar

But by getting a solar panel installation on a historic building, people may argue that the solar panels are going to ruin the historical landmark. But one of the most popular landmarks has made the switch to sources of renewable energy, the Eiffel Tower. 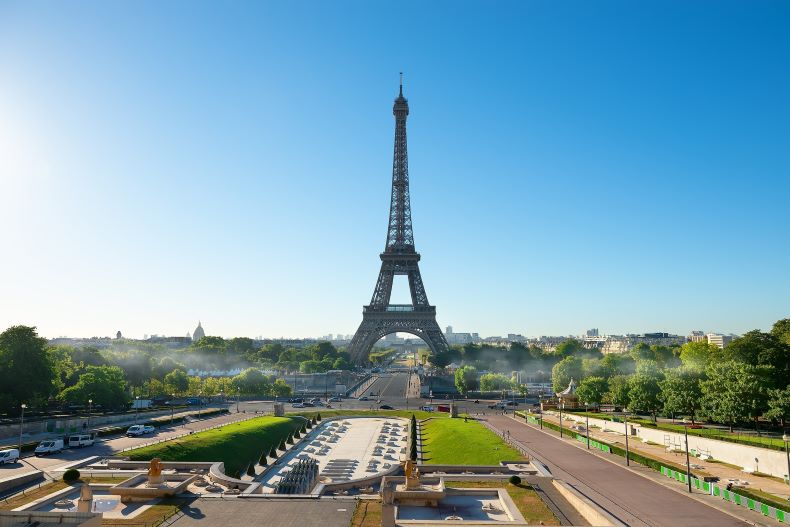 The History of the Eiffel Tower

Construction on the Eiffel Tower began January 28th, 1887 and was completed March 31st, 1889. The tower was constructed to commemorate the centennial of the French Revolution and to demonstrate France’s industrial progress to the world.

Obviously when the designs were being drawnup, the credited designer, Gustave Eiffel, didn’t have sources of renewable energy in mind, in fact, he didn’t even plan on the Eiffel Tower still standing today. The Eiffel tower was once thought of as the ugliest building and it was supposed to only stand for 20 years, due to most people not liking it and wishing to have it taken down.

Though solar energy wasn’t used to power the Eiffel Tower that didn’t mean that Eiffel was oblivious to the solar system, Eiffel installed a meteorology laboratory on the third floor of the tower. He invited scientists from all over the world to study gravity and electricity.

Romance Under the Eiffel Tower

Most girls growing up have dreamed about getting kissed under the Eiffel Tower, no thanks in part to all of the romantic movies that feature the Eiffel Tower. Some of the most popular movies that have girls dreaming about falling in love under the Eiffel Tower are; Gentlemen Prefer Blondes, Funny Face, Paris When It Sizzles, The Great Race, A View to Kill, Sid and Nancy, Moulin Rouge!, The Bourne Identity, Around the World in 80 Days, The Devil Wears Prada, An Education, Inception, Midnight in Paris, Passport to Paris and even Ratatouille. 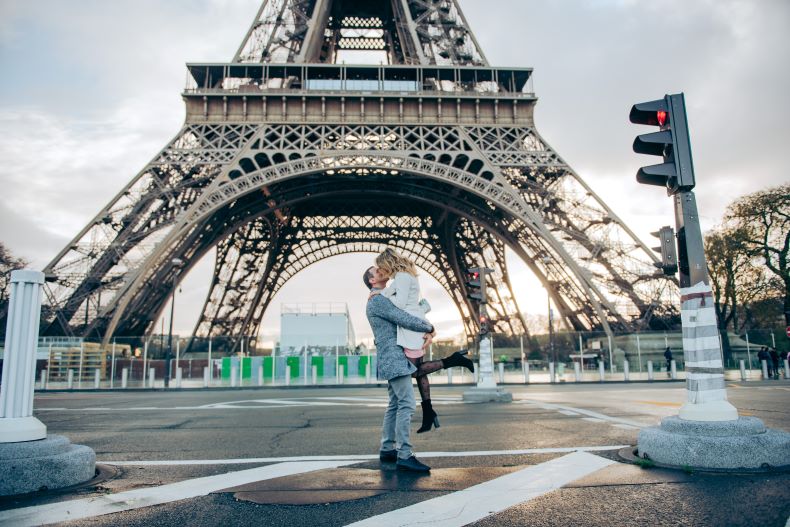 Sources of Renewable Energy and The Eiffel Tower

The Eiffel Tower got a solar panel installation that helped the national monument lead the way for solar-powered systems to be installed on historical buildings.

The Eiffel Tower is arguably the world's most recognizable building and is making a huge push towards sources of renewable energy. The famous tower has solar panels, wind turbines, glass floors, and rainwater collection equipment specifically for the environmental benefits of solar energy and other sources of renewable energy. The solar energy that is being generated from the solar panels alone is going to heat half of the hot water that is used in the Eiffel Tower.

The renovations adding solar power and other sources of renewable energy to the Eiffel Tower were part of a five-year, $38-million plan, which includes a goal of reducing the towers' carbon footprint.

The LED lights, high-performance heat pumps, rainwater collection, and solar-powered systems are saving energy, but it’s the wind turbines that are installed 400 feet above the ground that are truly providing sources of renewable energy to the commercial areas of the tower’s first floor.

The Eiffel Tower is leading the way for historical buildings to reduce their carbon footprint by installing solar-powered systems.

There is a gold standard for solar panel installations that the were put in place by the Secretary of the Interior’s Standards for Rehabilitation.

Standard nine - New additions, exterior alterations, or related new construction will not destroy historic materials, features, and spatial relationships that characterize the property. The new work will be differentiated from the old and will be compatible with the historic materials, features, size, scale, and proportion, and massing to protect the integrity of the property and its environment.

Here’s some Do’s and Don’t’s for adding solar panels to historic buildings:

- Place solar panels away from the roofs edge and primary facade, or hidden behind the architectural feature.

- Make sure the solar panel installation is reversible.

- Make sure that the solar-powered systems equipment is as unobtrusive as possible to reduce the visibility form the public right-of-way.

- Make changes that cause irreversible changes to historic features or materials.