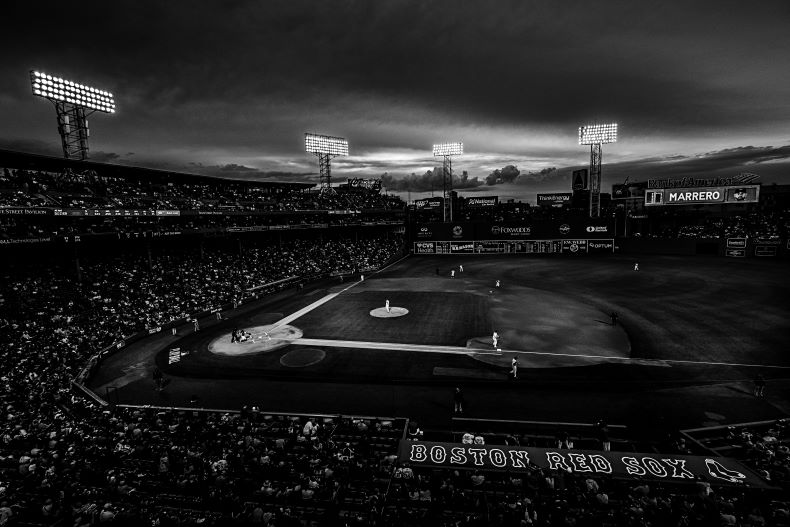 Regardless if you’re a baseball fan, you’ve probably heard about Fenway Park. The historical landmark for baseball has been featured in 13 movies (Field of Dreams, Blown Away, A Civil Action, Fever Pitch, The Town, Moneyball, Ted, R.I.P.D., Spotlight, Patriots Day, Stronger, The Catcher Was a Spy, and Godzilla: King of Monsters), and it is on every baseball fans bucket list to watch a ball game at Fenway Park. As if baseball fans needed to add another reason to visit the ballpark to their list, as of May 2008, the Boston Red Sox was the first-ever Major League Baseball Team to install thermal solar panels. Fenway Park’s solar panel installation is located on the roof behind home plate. The 28 thermal solar panels are going to help heat water throughout the stadium and it replaces 37% of the gas that is traditionally used to heat the water.

This solar panel installation helped the building achieve the office building back in 2009. The 807,000 square-foot office building is located in Dezhou, in the Shandong province of China was designed to look like a massive sundial. In addition to being powered by solar energy, the building has several energy-saving innovations in its insulation and flooring that is going to reduce its overall energy consumption to 30% under the national average.

This National Stadium opened back July 2009 to host the world games. This building was designed by the world-famous Japanese architect Toyo Ito, the stadium was constructed at the cost of $150 million and is also covered by thousands of solar panels in a semi-spiral shape that resembles a serpent. The 8,884 solar panels cans produce up to 1.14GWh of solar energy, reducing the carbon emissions by 660 tons. In addition to capturing the sun’s power, the roof of the stadium collects the rainwater through a system of pipes and storage tanks which will then be used to supply the stadium and water its grass.

The Eiffel Tower is arguably the world's most recognizable building and is making a huge push towards sources of renewable energy. The famous tower has solar panels, wind turbines, glass floors, and rainwater collection equipment specifically for the environmental benefits of solar energy and other sources of renewable energy. The solar energy that is being generated from the solar panels alone is going to heat half of the hot water that is used in the Eiffel Tower. Considered a marvel of architectural engineering when it first opened in 1189, the renovations that were done in 2013 helped continue the legacy as a shining example of human ingenuity. 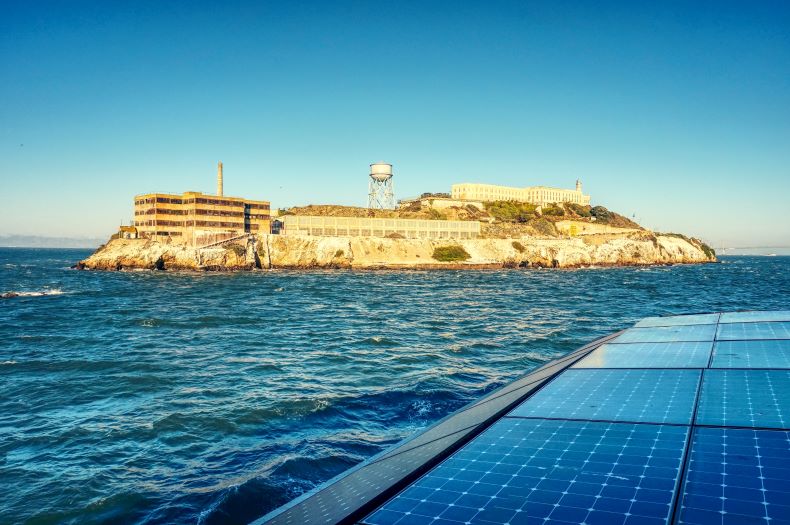 The NPS installed the solar-powered system on the top of a roof of the main cell house building. The solar panel installation has solar panels that are paired with diesel generators via digital controllers and solar power inverters to power the island. The surplus of solar energy will be sent to a special energy storage unit.

Before 2012, the power for the island was provided from the diesel generators, The amount of diesel fuel shipped to the island has decreased by 75% since 2012. Which is another way that the island is thriving off the environmental benefits of solar energy.

The Blue Ridge Parkway is easily one of the most beautiful sights on the east coast. Visitors come from all over to see the tree-filled mountains, especially in the fall. To help preserve the beauty of this national landmark, a 1,560 kW solar-powered system was installed back in 2012 that cost them $56,000. The cost of solar panels paid off, the savings that these solar panels provide is $19,000/year in materials and labor hours, vehicle maintenance, and the hazardous waste from alkaline batteries.

The Blue Ridge Parkway is one of the most visited national parks in the united states. The solar-powered system includes 300 safety lights to replace the 300 alkaline battery-powered barricade lights along the 469 miles of the mainline roadway of the Blue Ridge Parkway to help provide doe nighttime visitors and improve the sight visibility throughout the date. The solar panels operate with rechargeable batteries to power LED lamps during the night. 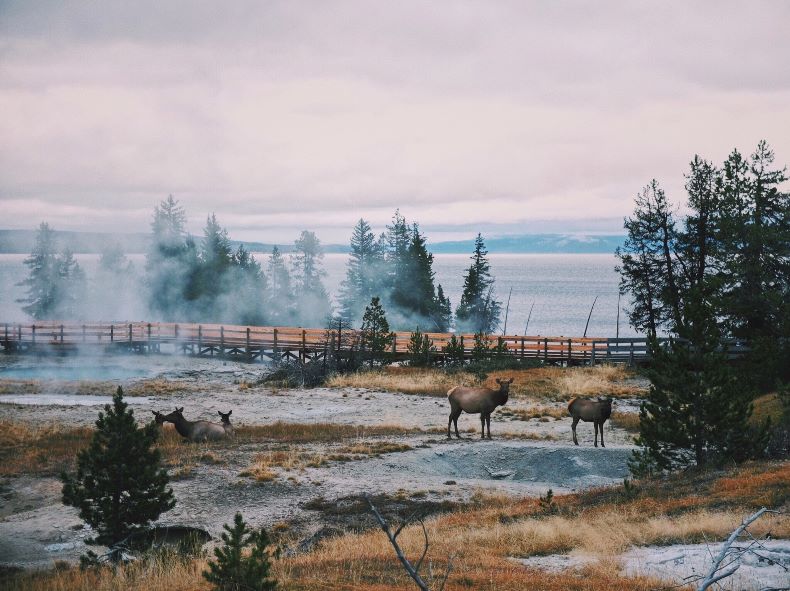 Yellowstone is perhaps one of the most popular national parks in the United States, they’ve made a T.V. show regarding the national park. The national park has a plethora of untouched land, endangered animals, and ‘old faithful’. In 2011 the national park installed an 18 kW solar-powered system so the land gets all of the environmental benefits of solar energy. The solar panel installation reduced the life cycle costs by 26% from $400,000 to $295,000.

The Yellowstone National Park operates the Bechler Ranger Station from late May to early November. The secluded outpost accommodates six to eight park rangers and functions as a contact station for visitors who are entering the backcountry. Back in 2011, the park constructed a mobile system with 32 280-W multi-silicon solar panels, 2,500 amp hours of battery storage at 48 volts, a 183-amp charge controller, and three solar power inverters, totaling 18 kW of solar power capacity.

Get a Solar Panel Installation For Your Home

If you’re interested in going solar, see how much you can save by using the  HaHaSmart price checker tool and you can design your solar-powered system using the design DIY tool.