A Look Back at Solar Power

Most of the people, when thinking about solar energy, they think that it’s a newer development, but that’s not true. Yes, the modern solar-powered systems are newer technologies, the concept of using solar energy for every day uses is goes way back.

There’s quite a long history behind photovoltaic cells that brought the concept of solar energy to fruition. The way that the cost of solar panels has fallen in the past decade, it’s easy to forget that only 15 years of getting a solar panel installation were almost unheard of. To dig into the history of solar energy and how much it has changed over the years, we will have to go a few centuries back to discover the origin of solar power and the history of solar panel installations.

The History of Solar Power

Humans have used solar energy as early as the 7th century B.C. when history tells us that humans used the solar energy that came from the sun to light fires with magnifying glass materials. Later, in the 3rd century B.C., the Greeks and the Romans were known to harness solar power with mirrors to light torches for religious reasons. Ancient Greeks and Romans used these mirrors so often that they were normalized and referred to as burning mirrors.

The 2nd century B.C., around 212 B.C., Greek scientist Archimedes, used the reflective properties of bronze shields to focus sun’s solar power and to set fire to wooden ships from the Roman Empire which were besieging Syracuse. Though there’s no concrete evidence of this, the tale has been told in Greece for centuries and in 1973 the Greek navy recreated the experiment and successfully set a wooden boat 50 meters away on fire.

In 20 A.D., the Chinese civilization documented the use of mirrors for religious reasons later in 20 A.D.

From the 1st to 4th century A.D., one of the uses for solar energy was used, this is still popular today, is the use of having sunrooms in buildings. The infamous Roman bathhouses had large south-facing windows to let the sun’s solar energy to heat the building. Then later in the 1200s A.D. ancestors to the Pueblo Native Americans known as the Anasazi situated themselves in south-facing abodes on cliffs to capture the sun’s warmth during the cold winter months.

Then in the late 1700s and 1800s, researchers and scientists had success using solar energy to power ovens for long voyages. They also began harnessing solar power for one of the first solar-powered systems, solar power steamboats. Ultimately, it was clear that even thousands of years before the era of solar panels, the concept of manipulating the power of the sun was a common practice. 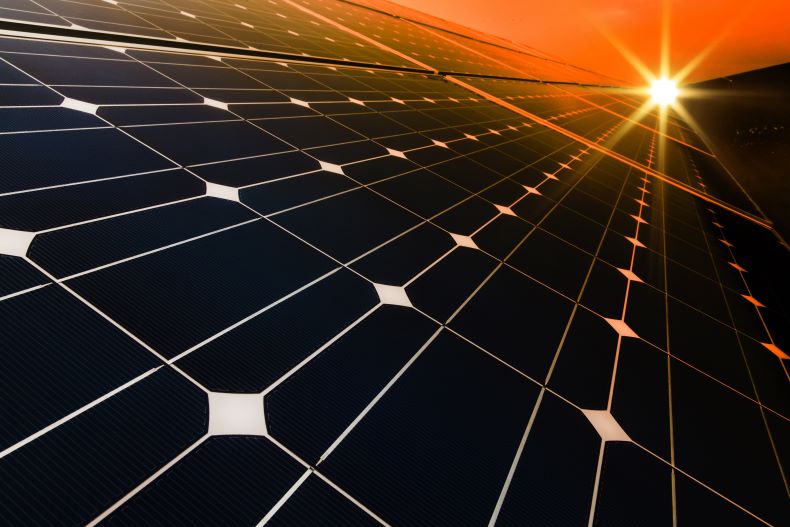 When Were Solar Panels Invented?

The technology of solar panels was an iterative one that took several contributions from various scientists. Naturally, there is some debate around when they were created and who should be credited for the invention. Some people credit the invention of the photovoltaic cells to the French scientist Edmond Becquerel, who determined that the light could increase the solar electricity generation when two metal electrodes were placed into a conducting solution. The breakthrough, which was defined as the “photovoltaic effect,” which was very influential in later developments of the photovoltaic cells with the additional element of selenium.

1873 was a big year for the history of solar panels. Willoughby Smith discovered that selenium had photoconductive potential, which then leads William Grylls Adams’ and Richard Evans Day’s discovery in 1876 that selenium creates solar electricity when exposed to sunlight. A few years later in 1883, Charles Fritts produced the first photovoltaic cells that were made from selenium wafers, which is the reason that some historians credit Fritts with the actual invention of the photovoltaic cells. 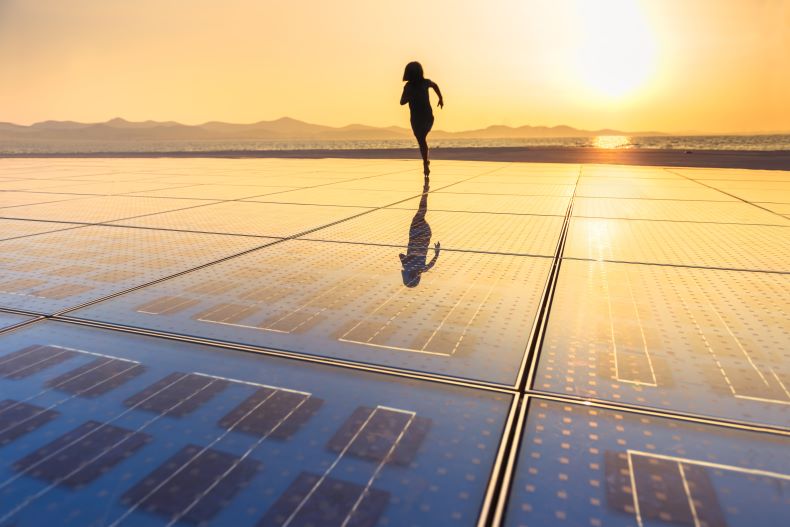 Other Major Events in the History of Solar Energy

- Solar panels in space - Some of the earliest uses of solar power technology were used in outer space, where solar panels were used to power satellites. In 1958, the Vanguard I satellite used a time one-watt solar panel to power its radios. Later that year Vanguard II, Explorer III, and Sputnik-3 were all launched with the technology of the photovoltaic cell on board. 1964, NASA was responsible for the launch of the very first Nimbus spacecraft, a satellite that can run entirely on a 470-watt solar panel installation. In 1966, NASA launched the world’s first Orbiting Astronomical Observatory, using solar power that is coming from a one-kilowatt solar panel installation.