The Different Ways to Go Solar 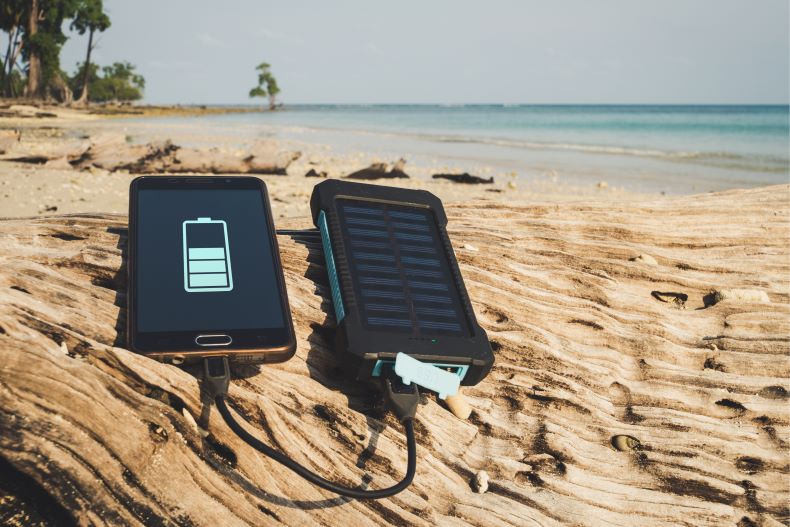 We will start simple. If you want to go solar, but you don’t own a house or can’t afford a solar-powered system, you can start will small changes in your everyday life, starting by getting a solar power battery charger. This tiny solar power device is a high capacity device, it provides 10,000 mAh solar power batteries that can charge your phone with solar power several times. It also has great protection for the solar panel in the device, it is surrounded by silicon to protect the device in the great outdoors.

The solar energy charger also has faster-charging speeds, and two separate input methods, to charge the solar power charger with solar power and with the option of plugging it into the wall to change it.

The suggested method of use is to charge the inner battery when it is 0% through USB and then use the solar power charge only for a constant refill of power.

There’s a chance that you have seen solar power brick pavers, you just weren’t aware of what they are called! The name is pretty self-explanatory to what they are and how they work. They light up the area at night using solar energy that the bricks have captured from the sun!

Don’t worry about the cloudy days, these solar-powered systems only are going to need a little bit of sunlight, and they are going to absorb enough solar energy to run through the entire night. If you are hesitant about using solar energy lights in your gardens or your walkway, you should think about the amount of money that solar electricity is going to save you, not to mention the environmental benefits of solar energy that these lights provide. 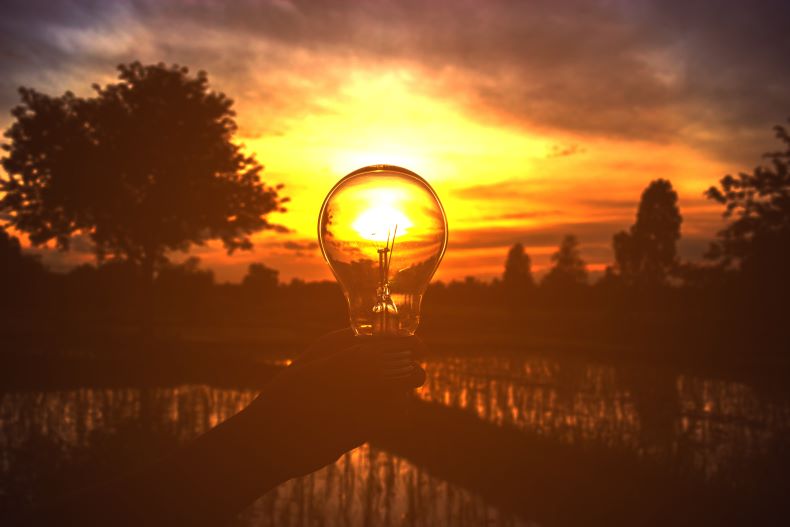 There are a few different solar lights that are available for homeowners. You can get lawn lights, string lights, and many others. The way the solar energy lights work is sort of like a miniature version of a rooftop solar-powered system, but there is a very important distinction, the solar energy lights must come with a battery system.

In the daylight, the sun will shine and the solar cells that are attached to the light will generate the electricity and it will then store the captured energy in a battery system. The majority of solar lights will come with a darkness sensor so when night times come, the lights will automatically turn on and they’ll begin using their stored solar electricity. A lot of solar lights have their solar cells built right into the same unit as the light itself, but some lights will separate from the solar panel that’s providing power to it.

Most of the solar lights that are on the market today are LED lights that only use a minimal amount of electricity. This is because many solar energy lights that can run for a full night, perhaps even longer. Most solar energy lighting systems will have a nightly run time rating, which indicates how long you can expect to light which gives a certain amount of sun exposure.

One thing that is very important to keep in mind is that these run times will all vary a significant amount from the actual lighting time you get from your solar energy lights, as there are factors like shading, the geographical location of the solar panels and cloud cover will all impact how much sun the attached solar cells can convert to solar electricity.

A typical water heater is going to use around 440 dollars worth of electricity a year. But when you go solar you can that money. There are solar power water heater kits on the market that you can buy for $250 to $1,200, paying for themselves very quickly.

There are three different kinds of solar power water heaters, but they all seem to have one thing in common, they all heat the water and then store it in insulated storage solar-powered systems to keep warm until it is needed.

Batch collectors, are also called integrated collector storage (ICS) systems, are the oldest of the solar power water heater and are still popular but they don’t need much sunshine to hear the water and are very simple to install. The batch collectors use large black tanks or tubes to collect solar power heat to warm the water inside them.

Flat-plate collector water heaters have a heat-absorbing plate that collects heat from the sun, then transfers that heat to copper tubes. As the tubes heat up, the water inside them will heat up as well. The plates are usually going to be installed on the top of the roof to get the maximum amount of light during the day. The problem with this solar power heater is that it isn’t as dependable to heat the water as consistently as some of the other options.

Evacuated tube collectors are considered the most productive of the solar power water heaters. The glass or metal tubes that are full of water or heat transfer fluid are placed inside the larger glass tubes, which creates a vacuum, In this vacuum, there is not a lot of heat is lost, so the water is heated very efficiently. Another benefit is that it can be used in outdoor temperatures as low as -40°F, according to the Environmental Protection Agency. 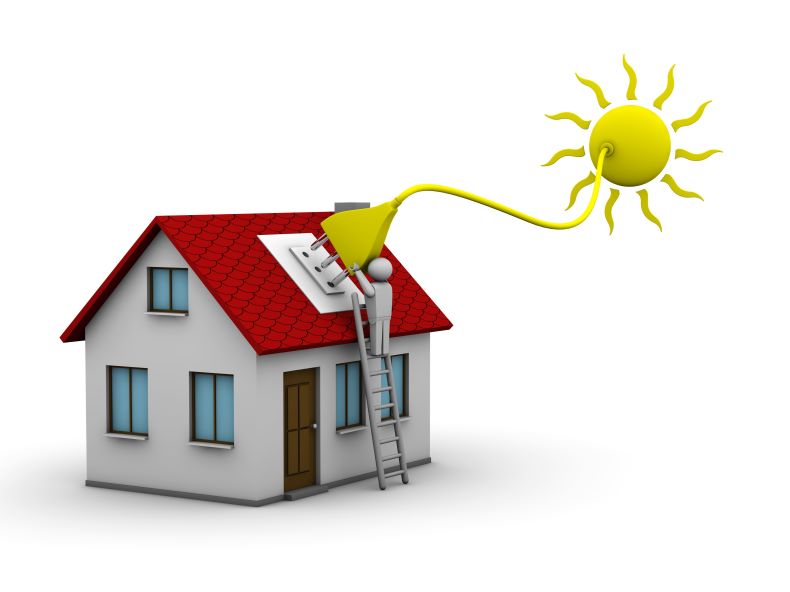